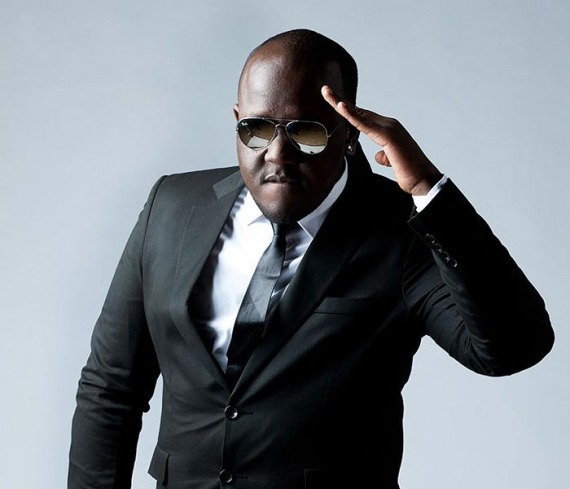 Dj Joe Mfalme, whose real name is Joseph Mwenda is one of the most sought after Kenyan Djs.

In 2007, he competed in the Pilsner Mfalme competition. Although he did not emerge victorious, he took advantage of the fame that he got from the competition to launch a very successful career.

In order for him to build such a successful career he had to work hard and have a lot of patience. Another way that he uses to achieve success in his career is through constant practice. He also does extensive research on all genres of music so as to prepare a playlist that will be received well by his fans.

This has made his fans to take notice of his hard work and some have responded hilariously on twitter to the extent that Dj Joe Mfalme has highlighted their tweets. 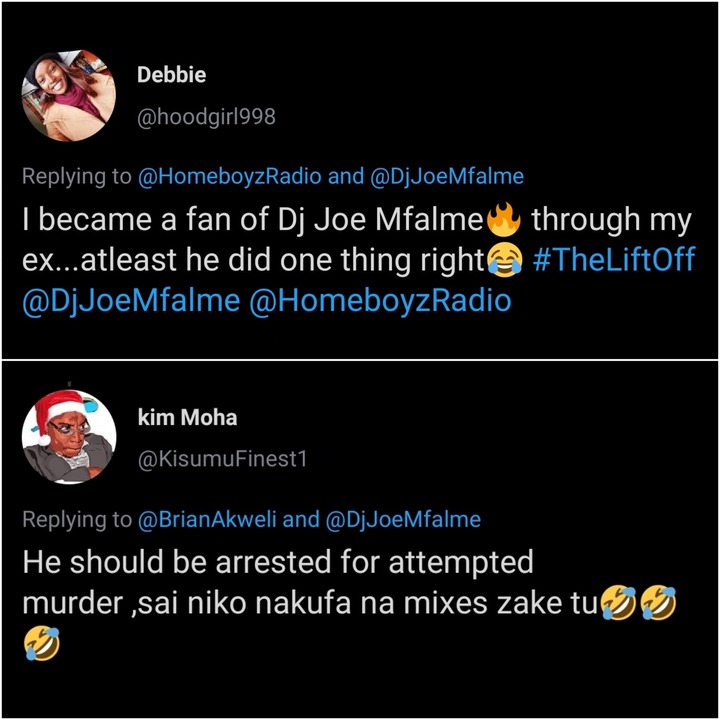 One tweet that Dj Joe Mfalme pointed out was from a female fan who calls herself Debbie. Debbie showed her appreciation for Dj Joe Mfalme's work by writing that, "I became a fan of Dj Joe Mfalme through my ex. At least he did one thing right."

Another fan on twitter by the name Kim Moha wrote, "He (Dj Joe Mfalme) should be arrested for murder. Sai nakufa na mixes zake tu."

Dandora Youths Block Sonko's Motorcade Demanding Him To Address Them