A story of one of the formerly top gospel musicians in Kenya who ended up falling short of the glory, turning to worldly pleasures has been trending on YouTube ater it was covered and uploaded online by Jeremy Damaris. 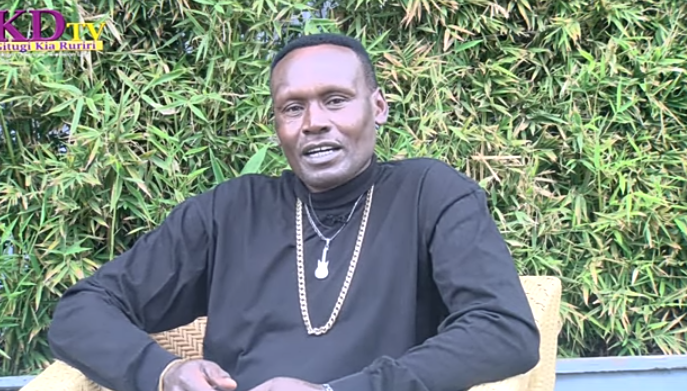 Peter Gitau Joshua, also know as Sitau Joshua who hails from Kiambu County is the artist behind Kikuyu gospel hit song 'Ni Rinene', which once hit top ten in the gospel countdowns in local radio stations. 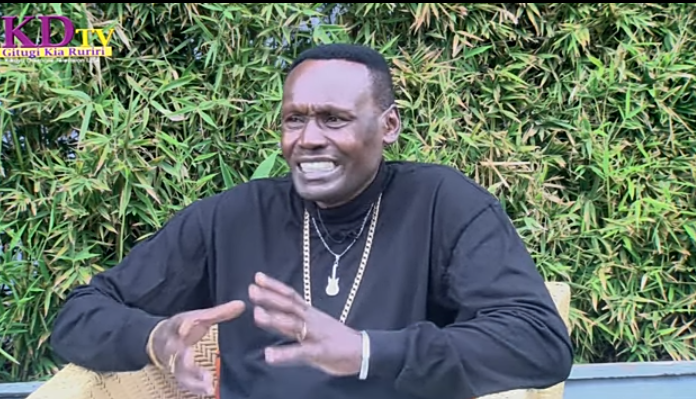 He started hustling as a mechanic for two years but ended up starting his music career later in his life. His relation with veteran musicians both secular and gospel worked in his favour since they encouraged and promoted his blossoming musical career.

Upon being treated in a hospital, he was arrested and taken to a court of law, where the judge ordered that he should be deported. He therefore came back to Kenya empty handed. Upon arrival, he first camped in Nairobi City where he was taking alcohol, but later went home.

His habit saw his wife opt out of the marriage, a move that made him more desperate in a way he started selling all his household items. He later came back his normal life after some efforts by some his former friends in the music industry.