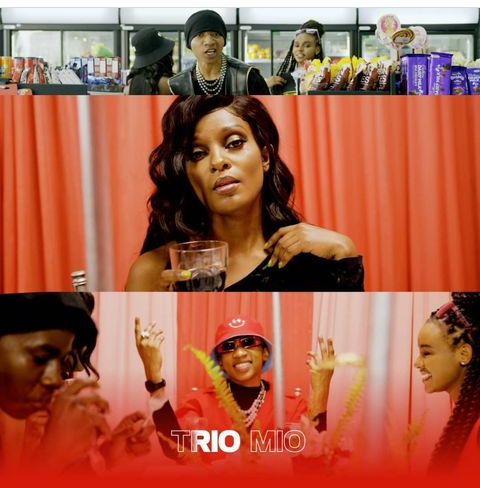 Kenyan rap sensation Trio Mio who recently turned 17 years dropped his latest rap track dubbed Fine Settings .The track accompanies the young teen as he addresses different issues from his success and the frequent talk that he is a one hit wonder adding that he is here to stay. 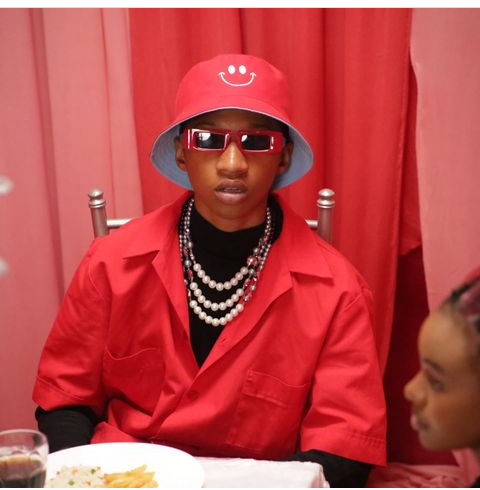 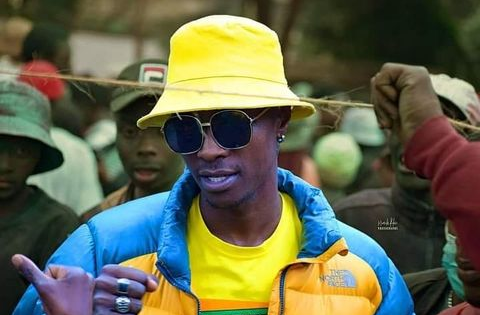 Odi wa Muranga recently dropped his latest music project an 11 track list album dubbed Odifications The Album which premiered the societal themed song Governor which calls out Police brutality.He has followed up with a second release from the album tittled 'Woiye' a drill themed and street influenced song that sees the rapper show off his urban rap skills . 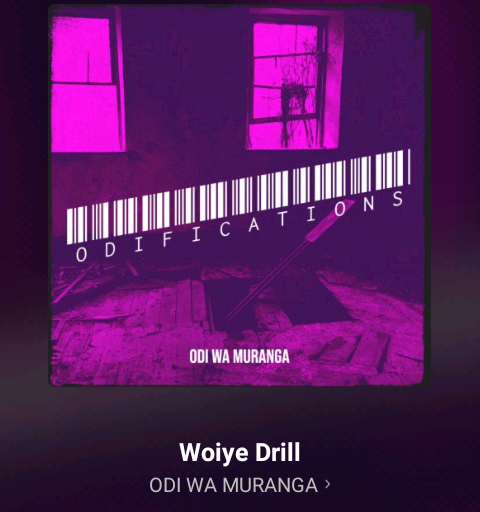 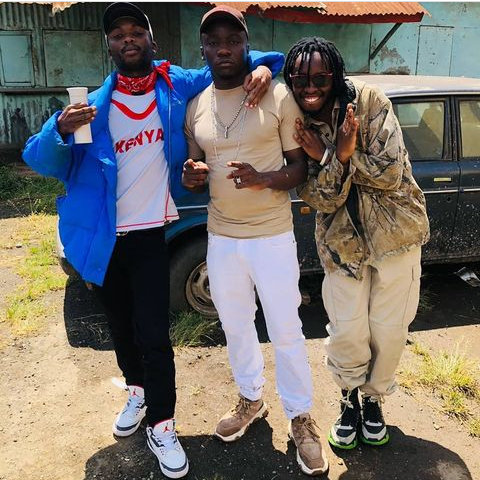 Munga Domani announced the release of his new studio album dubbed Munga's Revenge:Exposed.The album is comprised of 11 tracks which sample both Kenyan rap and urban drill songs featuring fellow Wakadinali group members Scar & Sewer Syyda Mkadinali. Mbogi Inengi / Another Gang the album lead single follows Munga and the latter named members & SirBoy as they narrate thier street life and how it's easy for the clueless to fall prey to  undercover police. 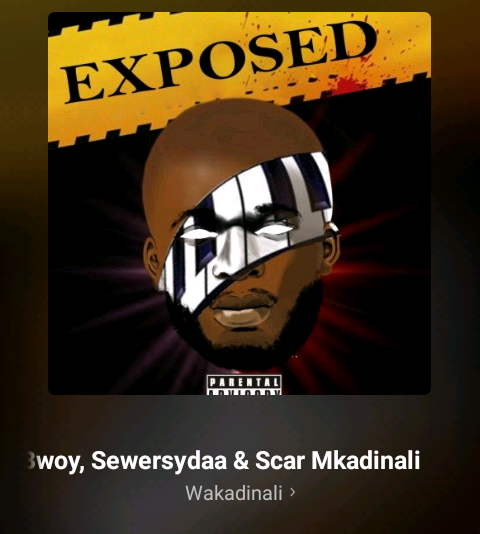 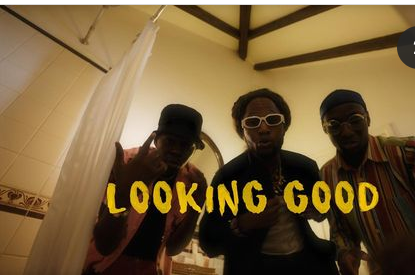 The Mi Siwezi &Sana UP Hitmaker Kahush premiered the visuals to Looking Good which had earlier drop on music streaming platforms as an audio receiving positive reviews which led Kahush to drop the visuals to the song which is from his latest album dubbed If We Do Not Give Up. 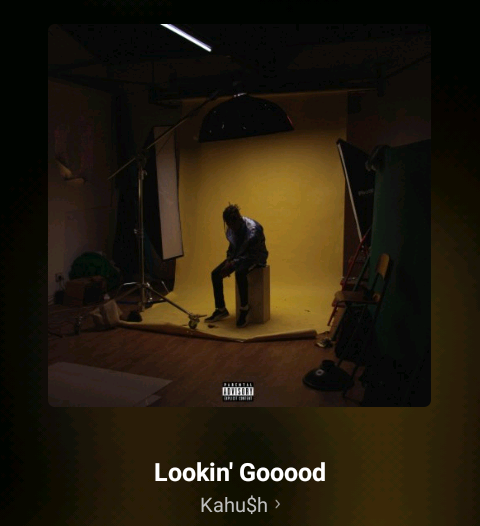 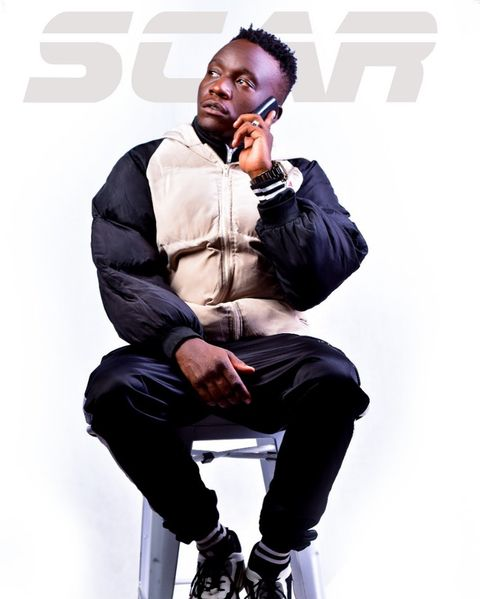 Kenyan rapper and Wakadinali member Scar Mkadinali features Tanzanian rap legend Chidi Beenz on a track tittled Marangapi .The song follows the Duo as they both trade bars offering thier hardcore fans an exclusive insight into their different street lifestyles and hoodlife at the home countries. 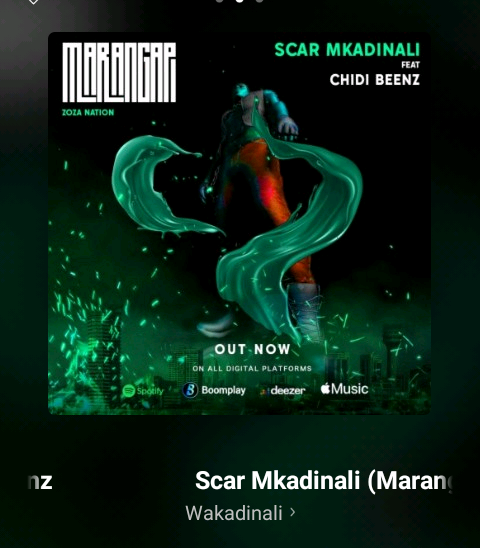