Another Nigerian Actor Dies at The National Hospital Abuja.

By Chikamai (self meida writer) | 1 months

It is another blow to the entire film industry in Nigeria after Iwouha who has been on the screens for quite sometimes now passes away. He has done a lot in the industry whereby many have learned from, his guidance to the team joining the industry was so overwhelming, he worked with everyone he met at anytime he was at different scenes. May his soul rest in eternal peace.

Here is what the management had to say after learning that the legend is not with us. 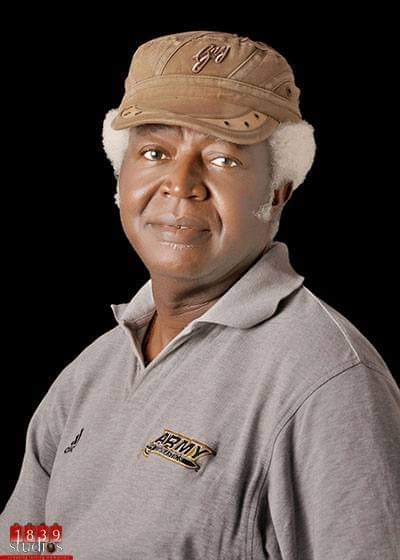 "Iwuoha died in the early hours of Saturday, April 10, at the National Hospital Abuja.

A statement signed by the Director of Communications, Actors Guild of Nigeria, Monalisa Chinda Coker, reads, “It is on a sad note that we announce the passing away of our elder colleague and active member of AGN Abuja, Bruno Obinna Iwuoha.” 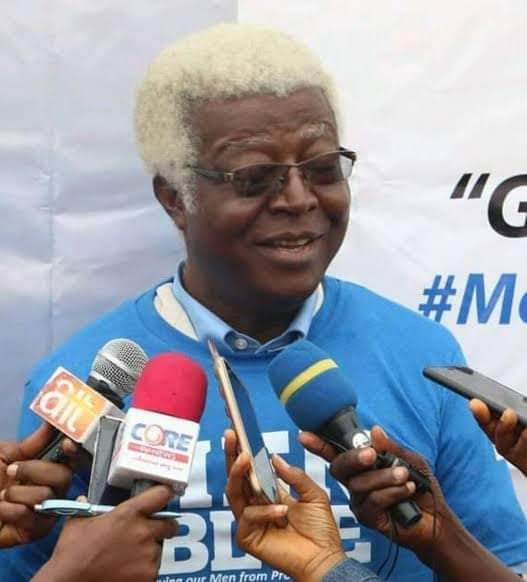 The National President, Actors Guild of Nigeria, Ejezie Emeka Rollas, said on behalf of the entire members of the Guild, that he commiserates with the immediate family members, friends and fans.

He prayed that God would comfort them at this moment of grief and that all the souls of all faithful departed would rest in peace.

The late actor has starred in numerous film such as World Apart, Magic Cap, Keeping Close, Another Bondage, Faces Of Love and Days Of Hatred. Others are Two Bad Boys, Double Mind, Eagle’s Bride, Forever Yours, Jealous Lovers, My Own Share,My Portfolio, Occultic Battle,The Prince and The Princess and Sins Of The Flesh. 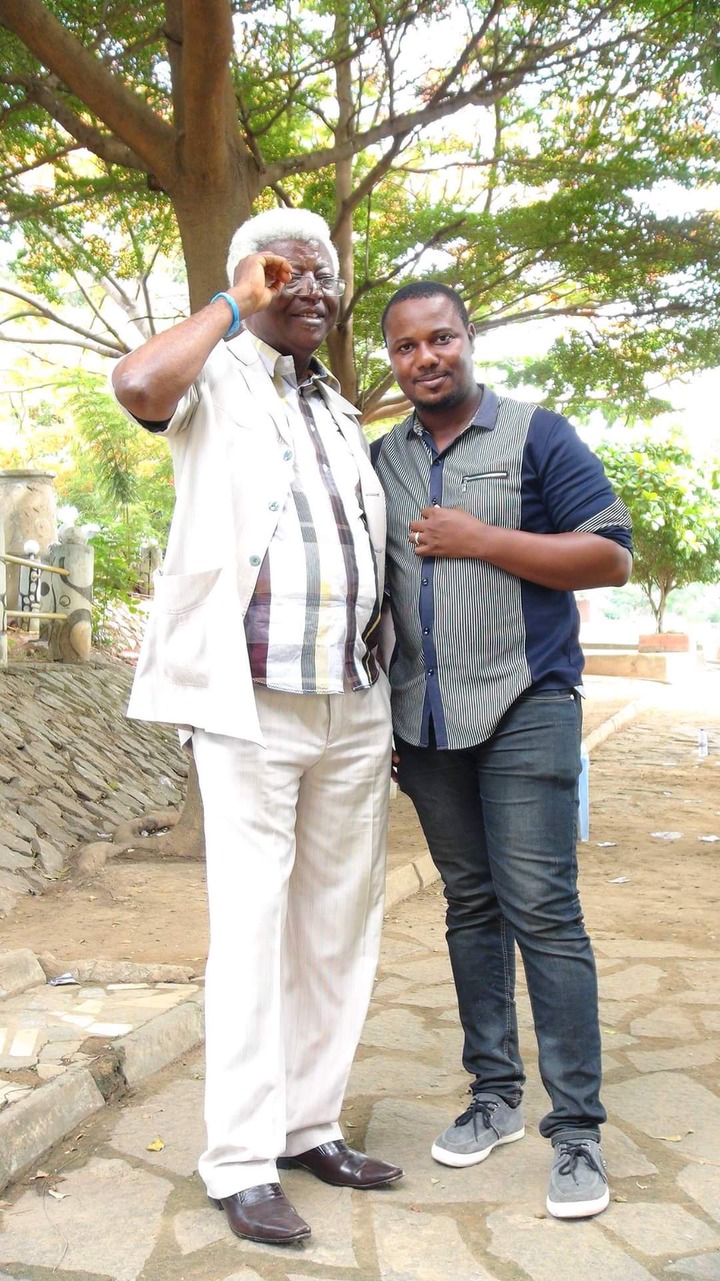 Iwuoha won the Best Supporting Actor at the 2007 Africa Movie Academy Awards for his performance in the film “Sins of the Flesh”.

In his lifetime, he starred in over 509 films with the most recent being ‘Silent Prejudice’ (2020), produced by Chris Kalu. 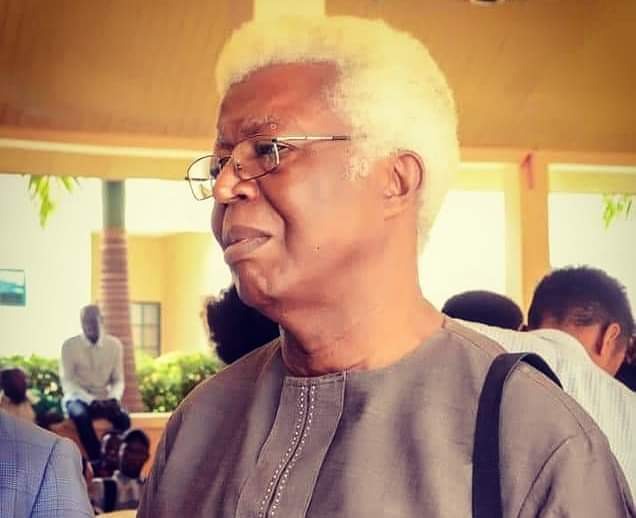 Iwuoha is survived by his wife and six children."

Content created and supplied by: Chikamai (via Opera News )

Meet The Man Who Once Threatened To Kill The President, See What He Does Know (Photos)

"That Guy Would Have Wasted Me Big Time For He Was Not Interested In Me," Former TV Presenter

The New Season is Here, Marriage and Relationship.

Help: Lost Muslim Girl In Eastleigh Looking For Her Family

The Perfect Mindset Before The Wedding