By Whizerwriter (self meida writer) | 16 days

Switch TV presenter Tony Kwalanda is undoubtedly opening his eyes to the beauties that the country has to offer ever since he joined the 'single men club'. 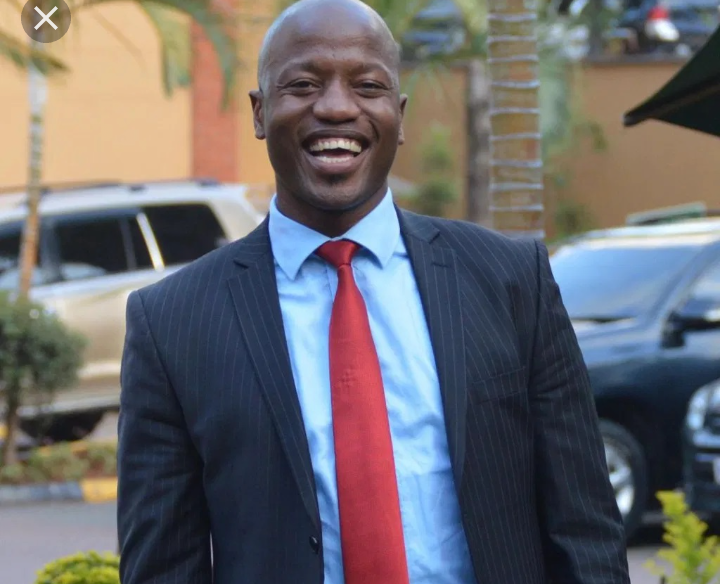 Just a month after his much publicized break-up with former girlfriend and actress Joyce Maina, the sports anchor is seemingly enjoying his single life 'noticing' other beauties.

And Tony Kwalanda hasn't done a good job hiding it, infact days after the separation he went ahead and revealed his new found love earlier in April.

This was when he celebrated his 36th birthday and he went ahead to introduce his alleged 23-year-old bae called Yvonne Njenga Chaka, who is apparently an engineer and a dancer. 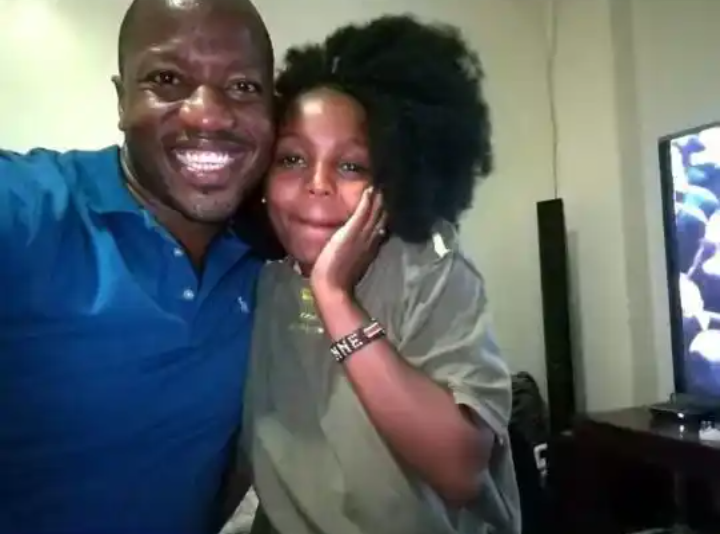 And this was the same also today when Tony Kwalanda took to his Instagram account and posted a short video clip of the 2020 love song 'Pendo' sang by Rennic.

However aside from the lovely romantic lyrics of the song, the Switch TV presenter was more smitten with the smile of the gorgeous video vixen in the song. 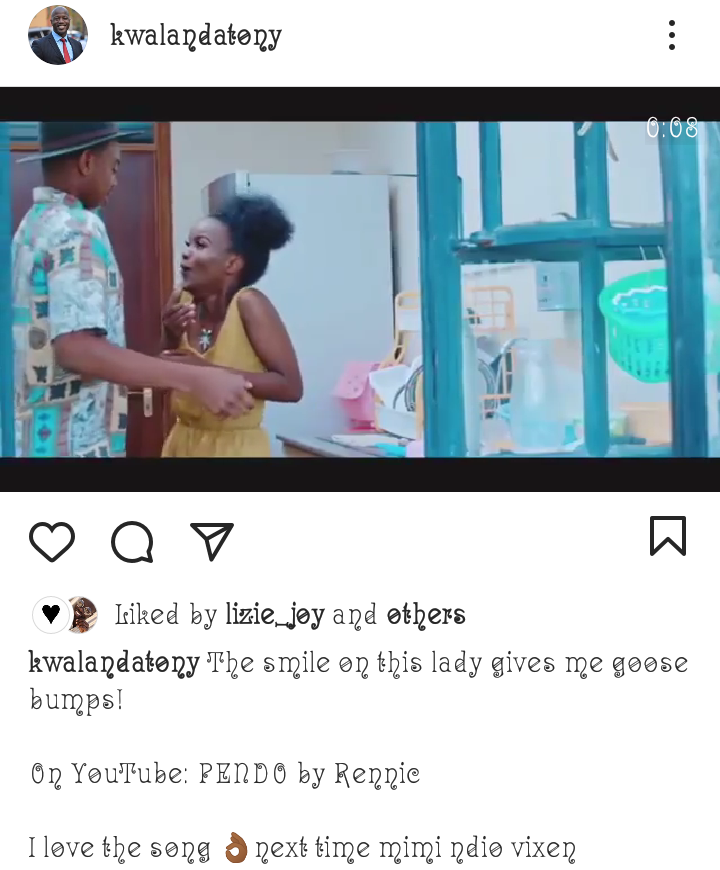 Tony Kwalanda loved the smile of the anonymous beauty queen so much that he even admitted to it giving him goosebumps, and hinted at playing the role of a vixen too soon.

He said " The smile on this lady gives me goosebumps".

From the video clip however it is clear that the lady is ravishing, and this speaks volumes of his taste in women whereby it's clear he is attracted to gorgeous ladies.

His immediate ex-girlfriend Joyce Maina is also one exquisite damsel. 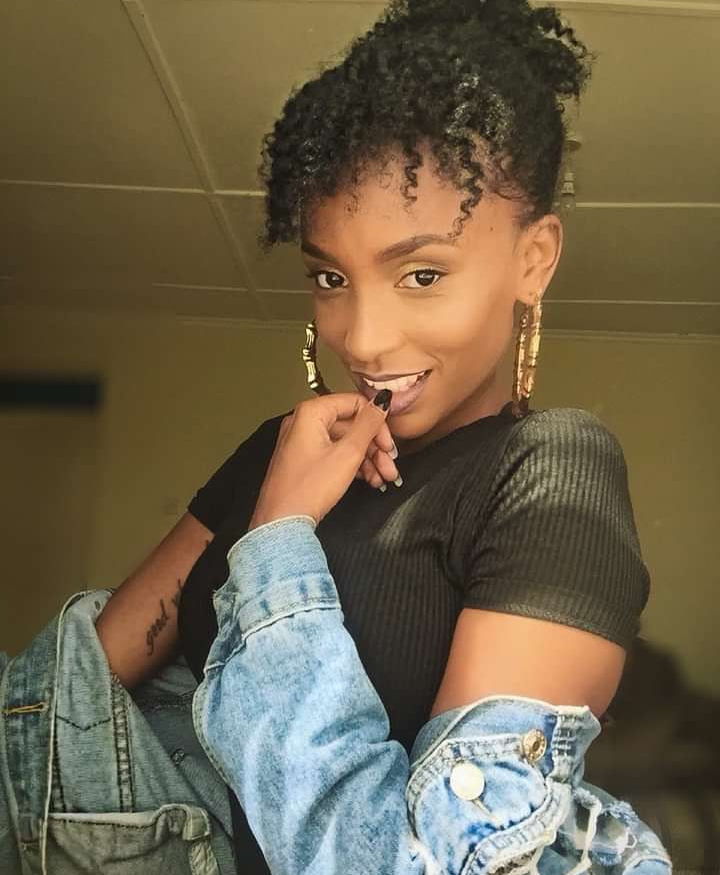 However despite her stunning looks this couldn't prevent their break-up just months after being engaged publicly. It was the actress who revealed the news of their separation during a question and answer segment on her insta stories late in March, where one fan asked if she was single and Joyce Maina said yes.

What caused their break-up however is still unclear.

Saturday Newspapers: "Illegal, Shame, Loses", What Next for BBI?, Fury After the Storm