According to Daily Star, the legendary music icon who died aged only 36-years-old, leading music lovers world-wide to grieve, was not cut short following a four-year battle with cancer, but had a more sinister cause. 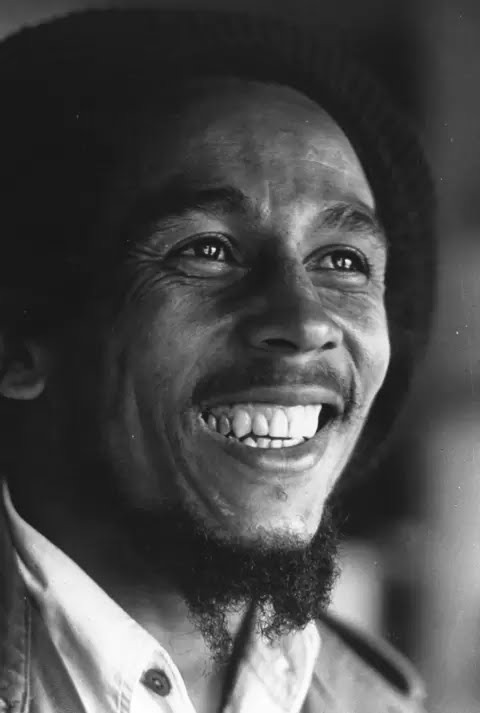 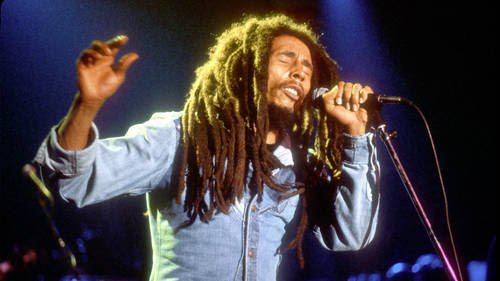 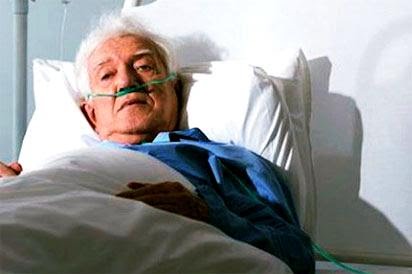 ccording to Bill Oxley, who was speaking from his deathbed, claimed that the murder of Bob among 17 other assassinations for the American government between 1974 and 1985, at a time when he said the CIA “was a law unto itself.”

Bob Marley died from an acral lentiginous melanoma, which is a form of skin cancer.

He had been diagnosed in 1977, and it had spread from under a nail of his toe.

He first discovered the melanoma while playing football in 1977. A foot injury seemed worse than usual, and got worse over time. After doctors discovered it was cancer, he was advised to have his toe amputated.

Marley was known for his Rastafarian faith, along with his wife, Rita, with the religion reflected in his music.

The singer was also passionate about football and known for having a kickabout in between studio sessions or before he went on stage.

Adorable Photos of Mitchelle Ntalami and Her Alleged New Girlfriend

Revealed: Name Of 1st Person To Die In New Nairobi Expressway & What He Was Planning To Do This Year

Ruto Breaks Speaks After Ending His Coastal Tours In Kilifi