By Jevanjee (self media writer) | 6 days ago

Hip-hop Star Opens Up On Why He Twitted Controversial Suicide Message.

Bill Kahan Kapri (born Dieuson Octave, June 11, 1997) better known by his stage ‘Kodak Black’ is an American rapper, singer, and songwriter. The Florida native began his rapping profession back in 2009 but gained mainstream recognition in 2014 with his hit single ‘No Flocking’. 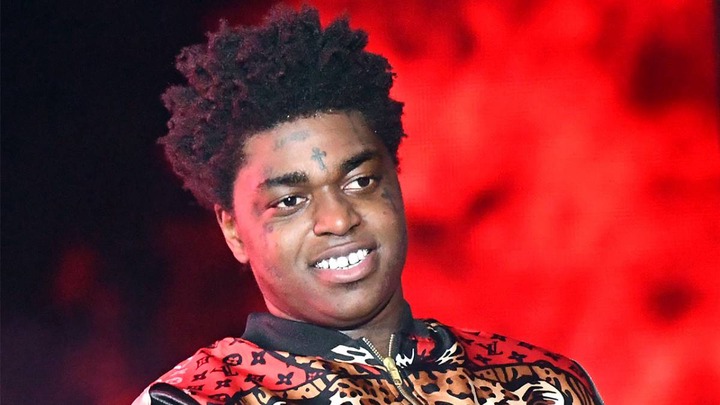 Back in January while he was still in jail the rapper revealed that he was struggling with certain mental health issues.

With close to 9 months after his shocking revelation, most of his fans thought he had already won the fight against depression until recently when he left a suspicious message on his Twitter account.

In the tweet, Kodak Black mentioned that he felt like killing himself because most of his friends were not giving him the much needed support.He then went ahead to delete all of his social media accounts leaving most of his fans worried. 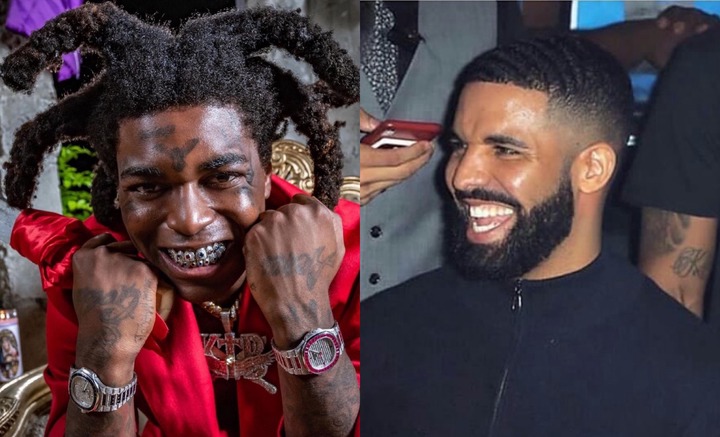 The 24-year-old has, however, decided to address his dubious tweet and most importantly clarify that he is not capable of ending his life.

In his much recent message he apologized to his fans for his actions before thanking them for showing their concern over the past few days. He also explained that he is strong enough to deal with all the issues he is currently confronting. 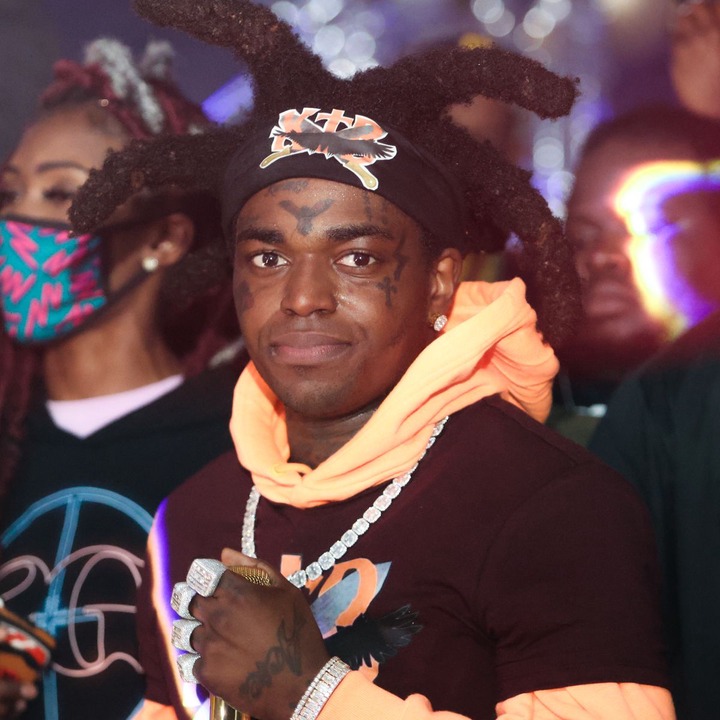 The ‘No Flockin’ creator encouraged people not to tone down the fact that even the strongest people on the planet have their weak days as well as spread the message “thugs need love too”. He concluded by persuading everyone that mental health issues are real and should be treated with care. 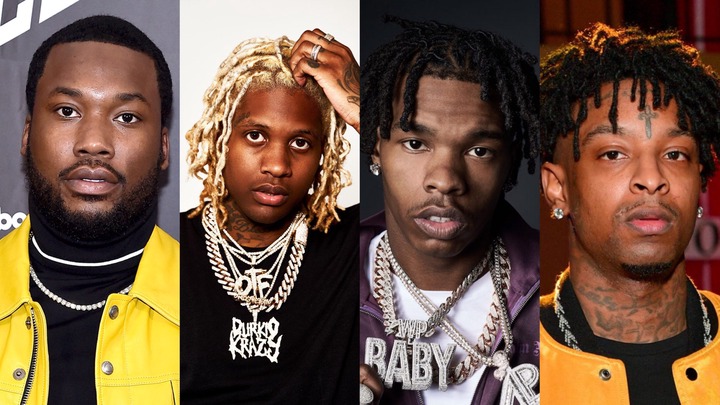 As for deleting his social media accounts, the rapper said he is only taking a vacation from all the internet drama to focus on battling depression.

Ironing Things?: Uhuru To Meet With Kirinyaga Leaders In Sagana Ahead Of Mashujaa Day