By JoyceMwendeN (self media writer) | 16 days ago

Meme has taken over the Entertainment world as it's used by many to crack people's ribs. Memes have led to introduction of 'MemeLords' who are termed as the main suppliers of the rib-cracking jokes in form of a image.

On the other hand, they can be used to warn, advise, educate or even ridicule someone. There are 3 Kenyan Music Artiste whose songs have hit so much after being used as memes. They include, Bahati, Mejja and Hart The Band. 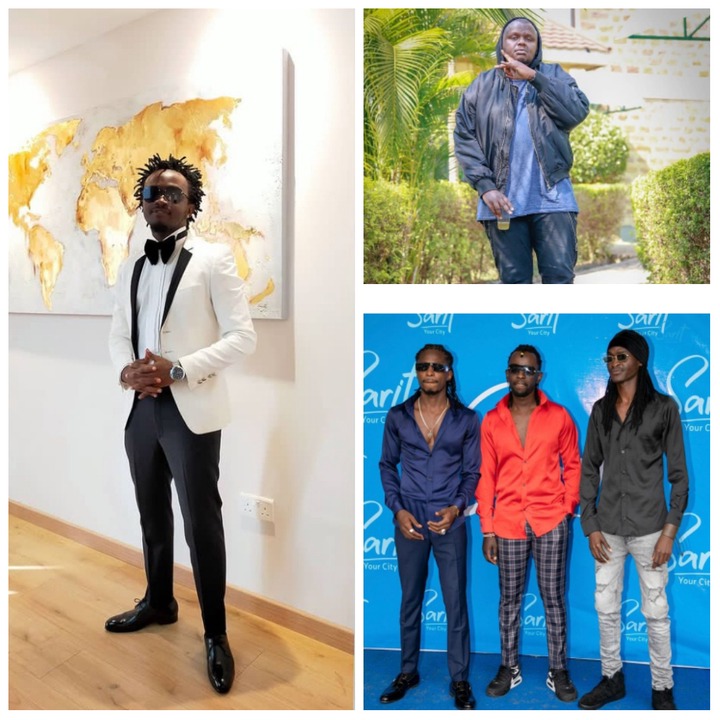 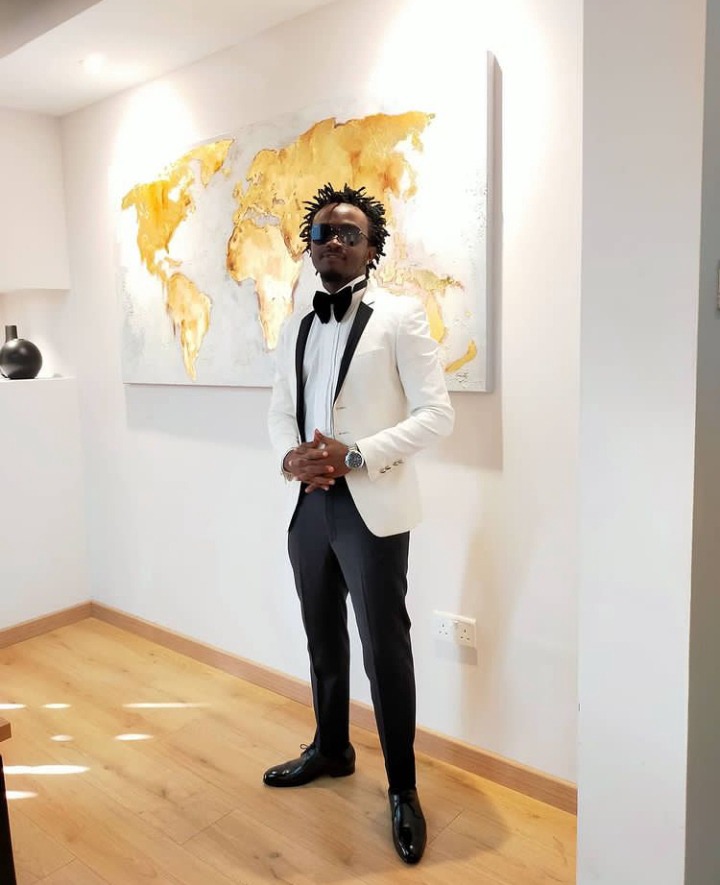 The artiste is well known for his hit song, ' Mama' which brought him to the limelight. Bahati released a song a while ago dubbed, ' Mtaachana Tu'

The line ' Mtaachana Tu' has become anthem for couples who are showing off to the public how much they love each other. 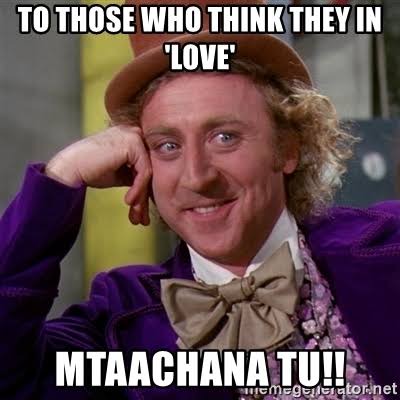 In Entertainment world, the lyric ' Mtaachana Tu' has be used by memelords to ridicule and warn lovers who expose their every move on social media. 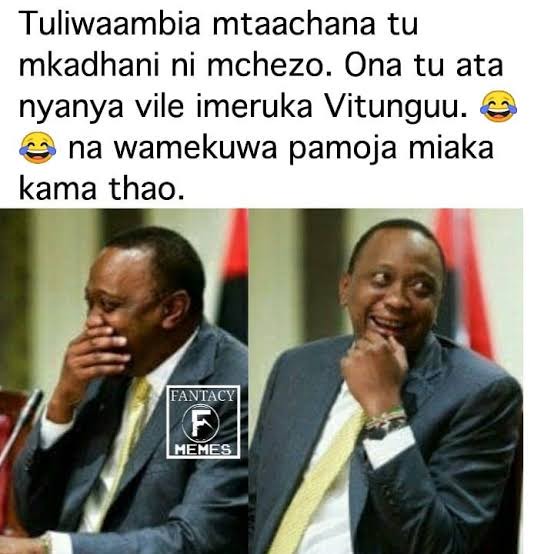 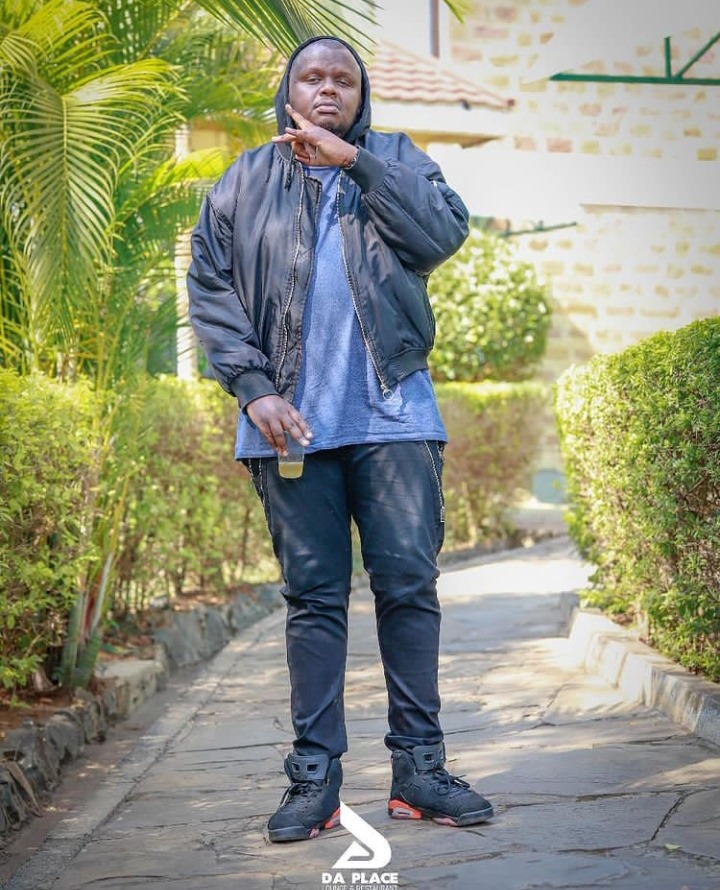 Mejja is one of the few artistes who have managed being on top in the industry despite of the many changes that have occurred. He knows how to attract his fans and followers and keep them glued to his music.

Offlate, Mejja is making headlines in the laugh industry because of his songs which are being used as memes. 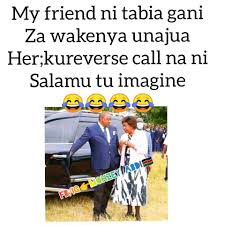 One of his songs entitled, " Tabia za Kenya" has been used by Comedians and rib-crackers to tell stories how Kenyans are. Some even go ahead to ask their fans some of these things that match with the song lines. 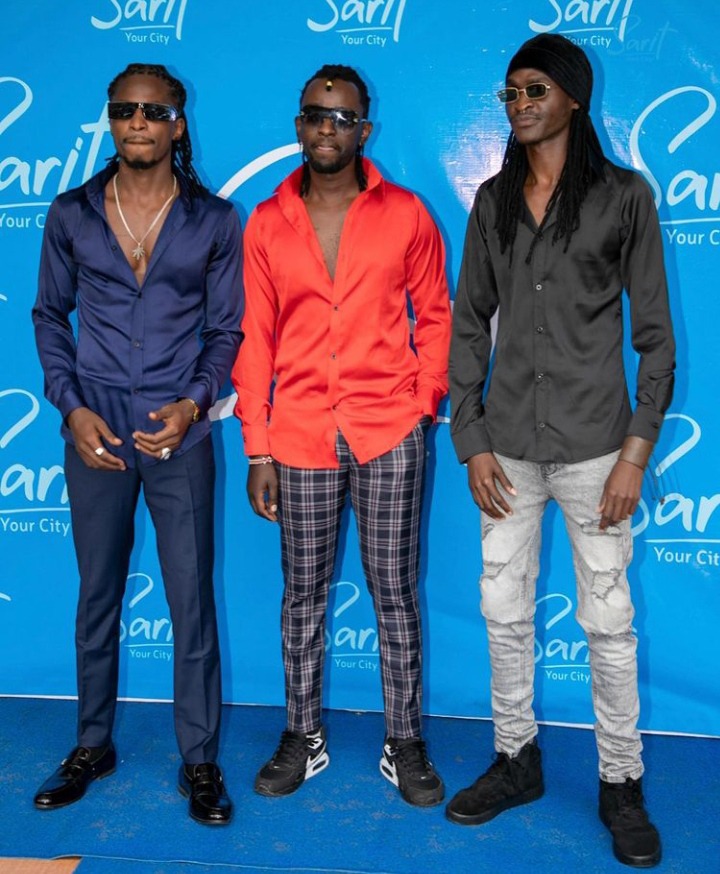 The band recently released a song entitled, ' My Jaber' which is used to express love towards a baby girl.

The song's lines have been hitting headlines as most of the people feel that the word is used to entice women especially when they are mad at their spouses. 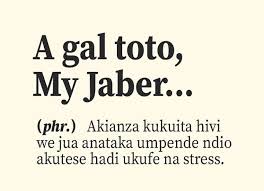 Of interest is that, it now features in the Kenyan Dictionary to warn women not to fall for the trap.

Among the lyrics mentioned above, which one is your favourite? Also drop other songs that have lyrics which are anthem to our Entertainment world in the comment section below.