Diamond promises real music to fans in his new album

By OnengaBasweti (self meida writer) | 1 months

Naseeb Abdul Juma, better known as Diamond Platinumz has been of recent talking about a new album which will feature more than three songs.This may not be his first album as he released A boy from Tandale and Best songs of Tanzania in 2017. 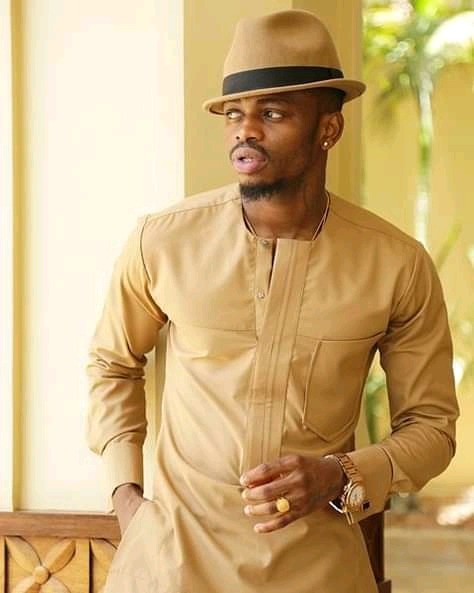 Diamond has been working hard on his music and when he talks about real music, there's no doubt that he will simply come out with the best.The waah hitmaker also gave a hint on traveling to Zanzibar in his album making.He may be coming clean this time because all his other albums were done outside Tanzania. 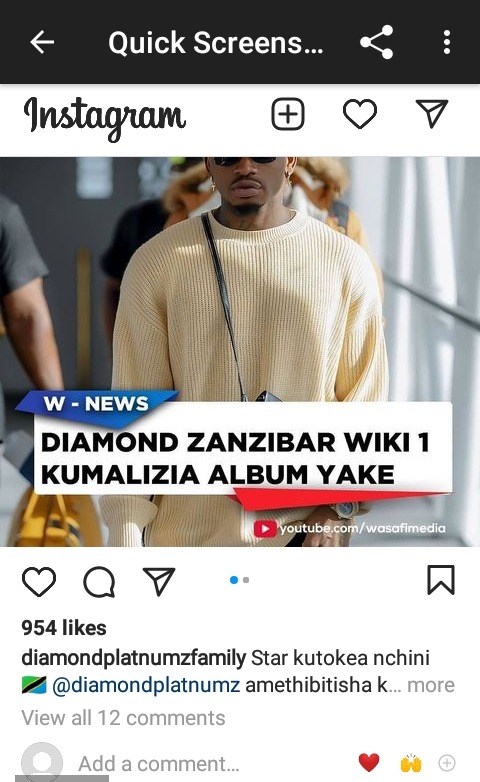 Since his debut in music, Diamond may be having around 300 songs which may be featured on the album.Being the the best selling artist in Tanzania, Diamond could just want to do something better than he did his two other albums.We have seen that on his songs,how he keeps fans around his arms. 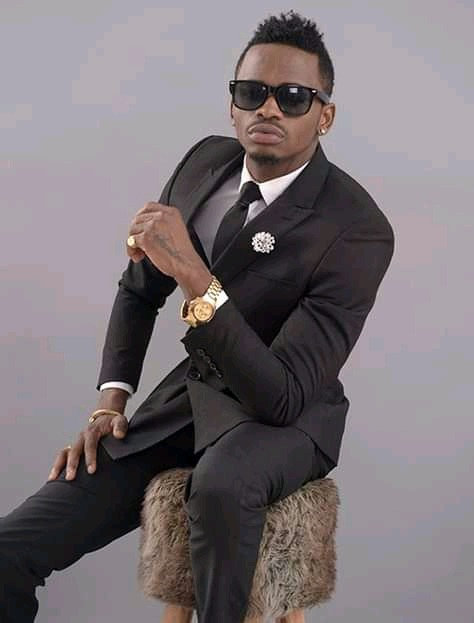 It's only yesterday he took a swipe in his Instagram story and promised fans about the album they will be expecting.Who knows, maybe this time he will feature other big names in East Africa 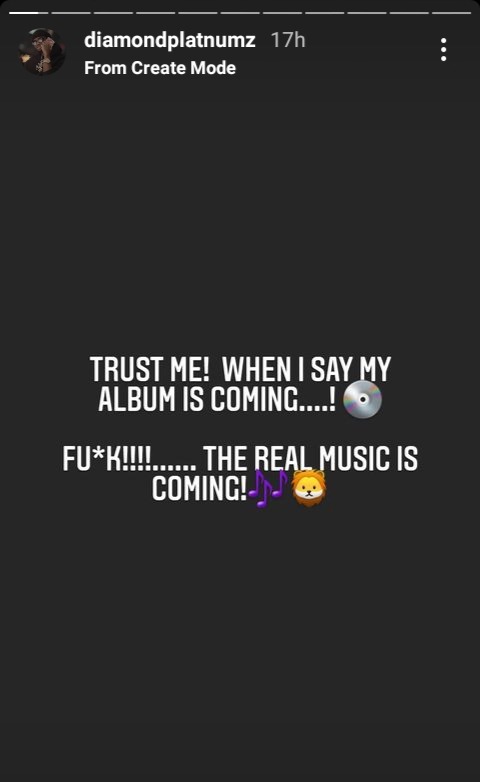 Skizzy who is also also a Tanzanian artist spoke to Wasafi fm and hinted that Diamond was planning to feature big names in Africa and beyond.We might not be surprised to see Burna boy there 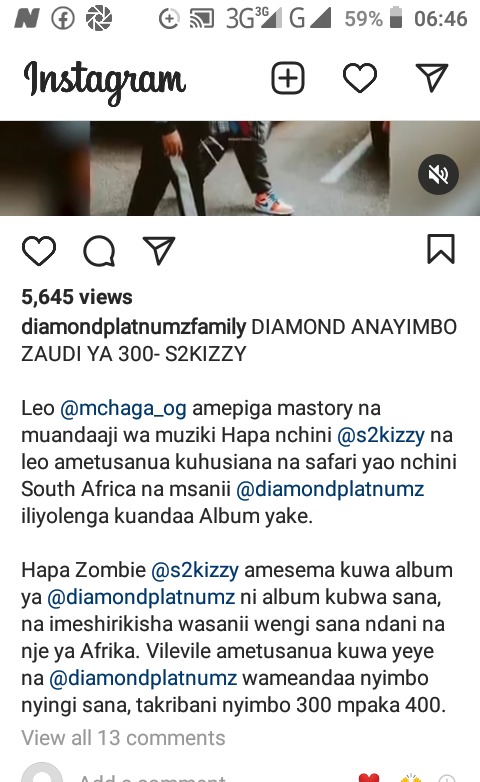 Relationship corner: "Open a new page in your love course"

Flee From Immorality. Bible Scriptures That Warns Against Immorality

Before You Go To Bed, Read This Bible Verse To Break The Chains of A The Devil

Is a 'Mpango Wa Kando' Dad Supposed to Support an Unborn Child? Verses What the Law Dictates