Samuel Muraya alias is a Kenyan citizen born in 1987 from Murang'a county. He is an example of a celebrity who has risen from grass to grace. He began his DJ career at the Spin Rage Dj School and rose to fame in 2009 after receiving an award.

Apart from his Job, Muraya is a family Man married to Linet Vunyali alias size 8. Muraya's wife was once a secular musician but turned to gospel music after they got married. Despite being a celebrity couple, the two have tried so much to hide their up and downs from the public. This factor has brought them a mob and following from Kenyans as many couples want to emulate them. 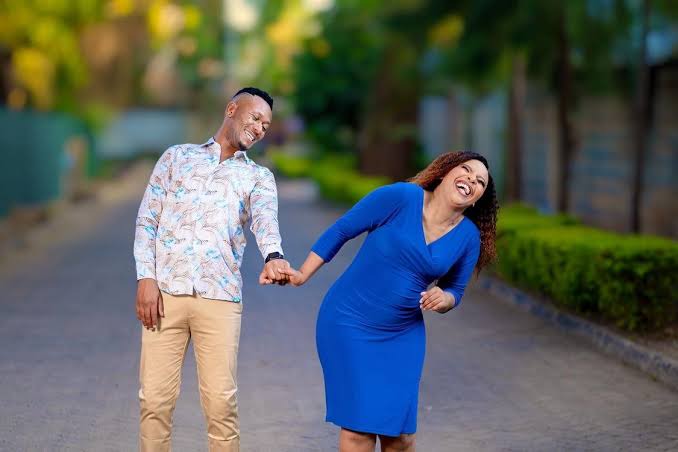 Muraya and Linet have two beautiful children, a girl and a boy identified as Ladasha belle Wamboi and Muraya junior. Ladasha who is the elder is a celebrity after he becomes the software brand ambassador at a young age. She has a huge following on social media and is admired by many children.

A few moments, ago, Muraya posted a video of his daughter Ladasha speaking fluent English. According to the details of the video, Ladasha was rehearsing how she can introduce herself and tell views on the contents of her YouTube channel. 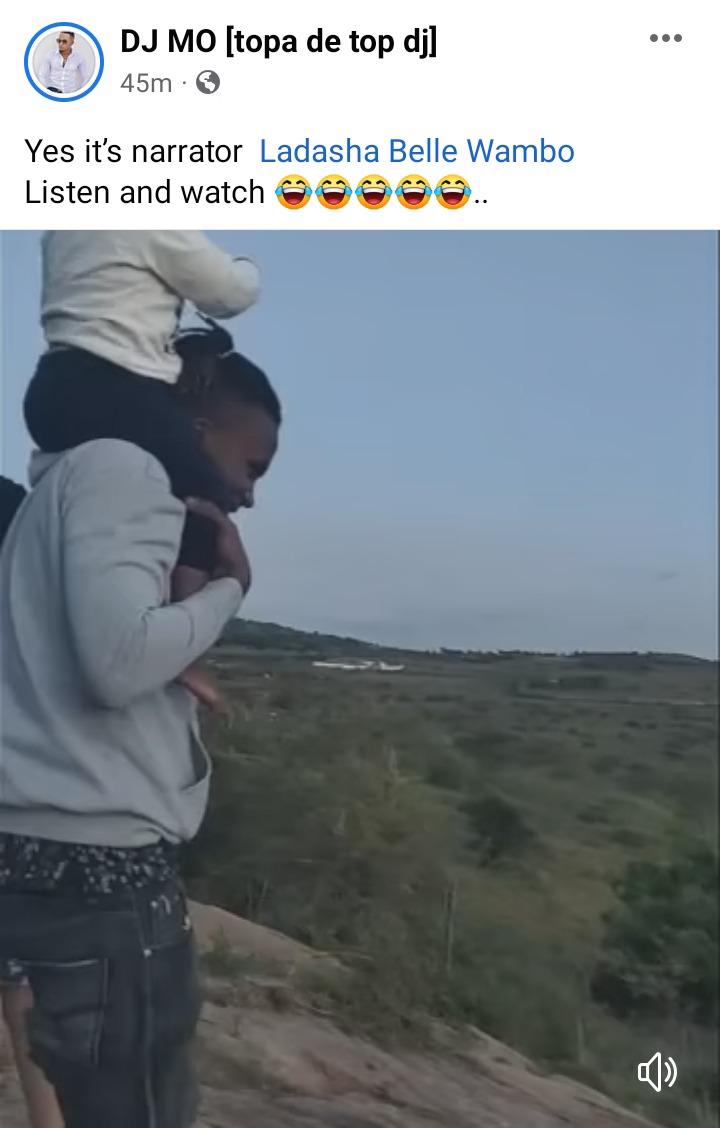 In the comment section, citizens applauded her after noticing that she was able to speak fluent English. Others praised her school and thanked her parents for enrolling her in a group of schools. 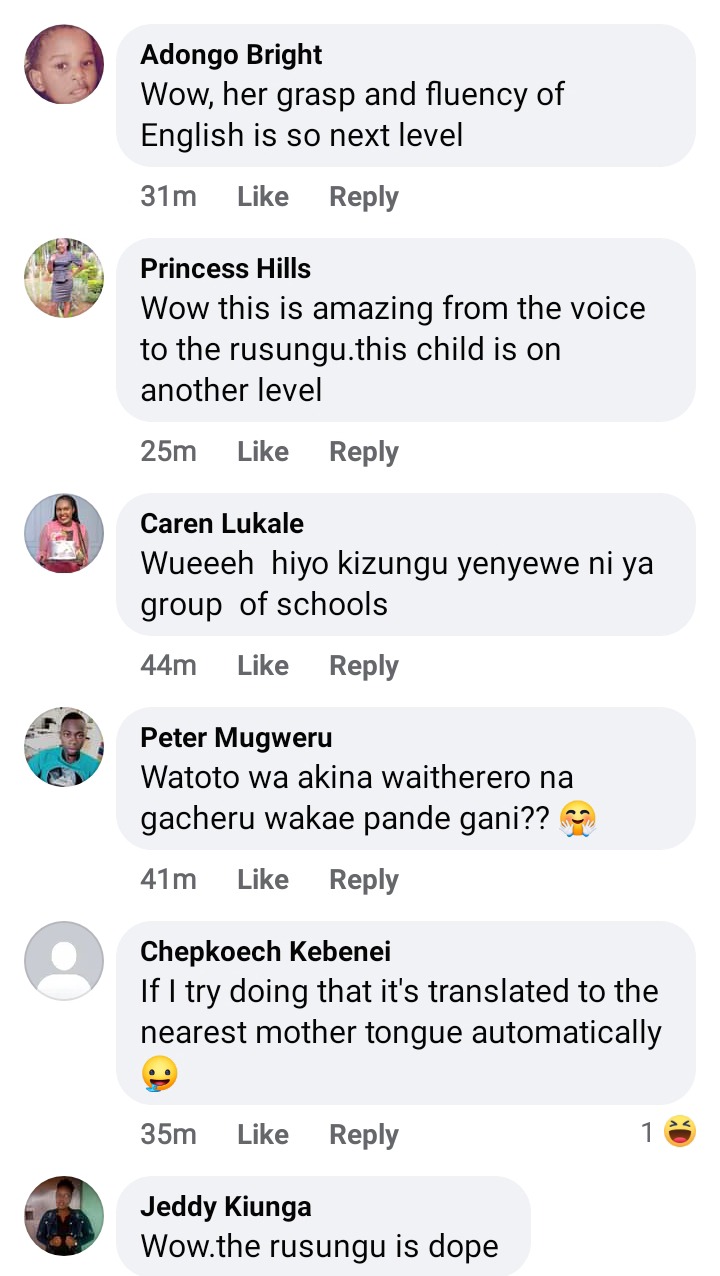 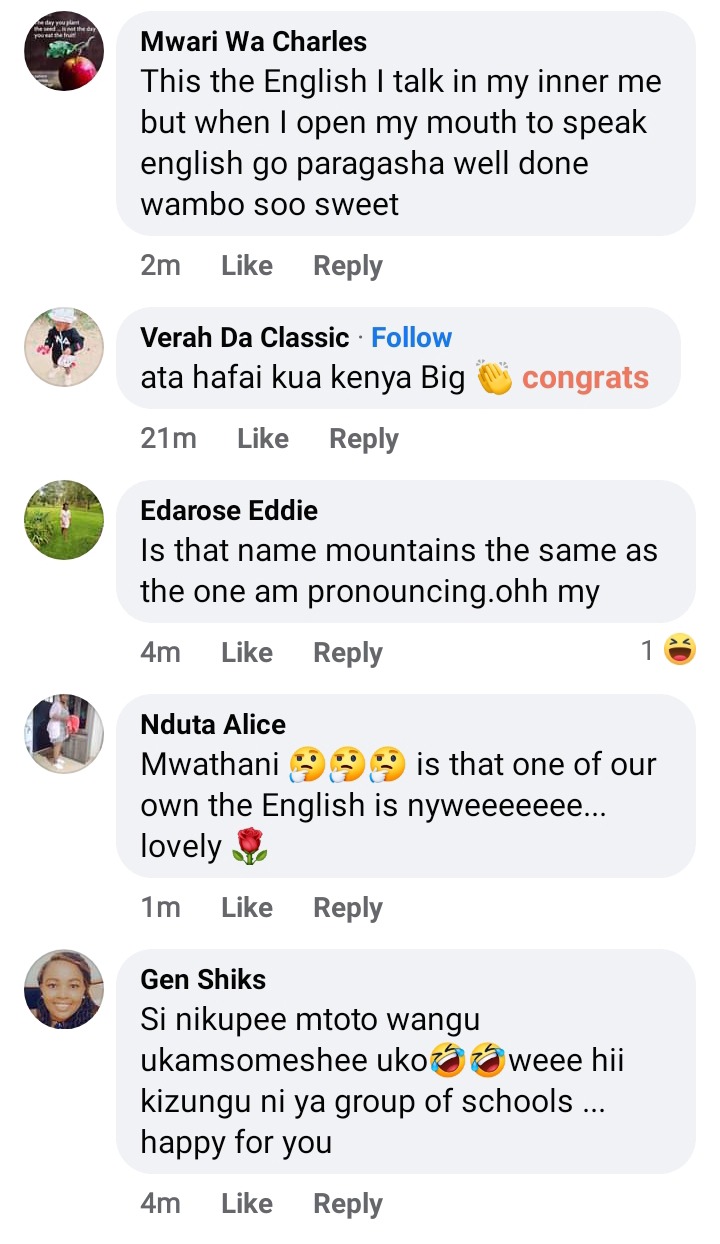 After watching the video, what do you think?