KFCB bans ‘I am Samuel’ -a gay documentary film

By Mercymso (self media writer) | 3 months ago

The Kenya Film Classification Board has banned the 52-minute film called "I am Samuel," saying it is a homosexuality film that decrades the and violates the Kenyas Film and Stage Act Cap 222. 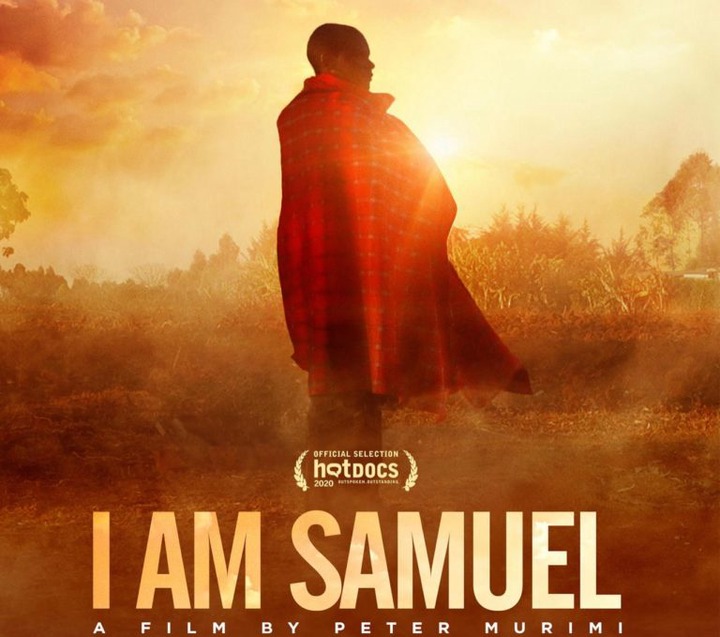 The film was produced by Peter Murimi and Tony Kamau whose purpose was to portray the "ultimate features of marriage between two men," with the film being dedicated to the gay community. The movie was intentended to describe the intimacy of a brave couple as per the producers perspective but the film ended up violating Article 165 of the Penal Code that outlaws homosexuality in Kenya.

The KFCB said the film tries to influence the viewer into believing that the older generation that was once against LGBTQ+ is slowly buying into the practice and accepting same sex marriage as a normal way of life hence violating the provision of the Films and Stage plays Act Cap 222. It also stated that it noted a clear and deliberate attempt by the producers to promote same sex marriages in Kenya as a way of life.The statement was released on Thursday 23rd.

The film has been prohibited from exhibition, distribution, possession or broadcasting within the Republic of Kenya," the Board emphasized.

"This attempt is evident through the repeated confessions by the gay couple that what they feel for each other is normal and should be embraced as a way of life, as well as the characters' body language, including scenes of kissing of two male lovers," the Board stated.

The documentary ultimately features marriage of two men and concluded with the dedication of the film to the gay community.

The Board stated that the intended purpose of the movie is to degrade Christianity as the two gay men in the film conduct a religious marriage which is the same as invoking the name Father,the Son and the Holy Spirit and on the basis of religion as a classifiable element, the Board finds the documentary not only blasphemous but also an attempt to use religion to advocate same sex marriage.

The Board also reminded the local and international filmmakers to strictly adhere to the provisions of the Film and Stage Act Cap 222 of the Laws of Kenya by acquiring filming licenses as well as submitting their content for examination and classification for age suitability before being released for the public to view.

Content created and supplied by: Mercymso (via Opera News )