Rose Muhando Conditions for Those Who Want to Marry Her

Tanzanian-born gospel singer Rose Muhando has revealed that she has never been married but has three children. 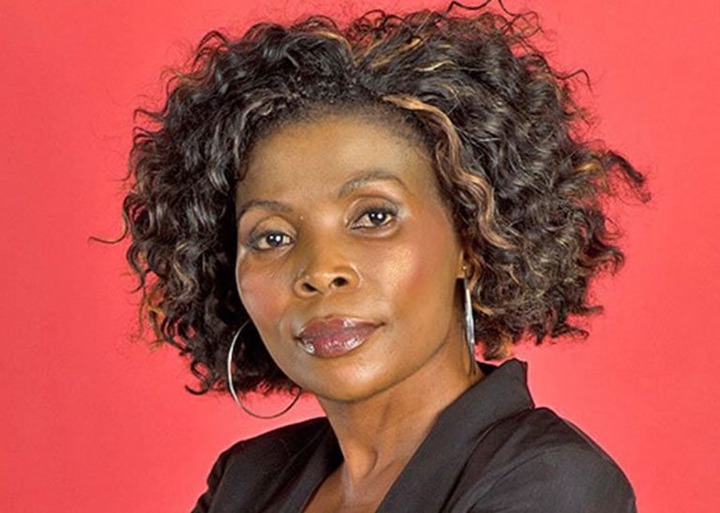 Speaking this morning at KBC Radio Taifa Morning, the musician said she would like to get married but whoever want to marry her must know that she is carrying the altar of God.

"He must know that our 'outing' will be going to church, we will be fasting and praying and not just appearing to people as a couple." Said Muhando.

She says she found her children on the street while she was struggling on the streets after being kicked out of the house by her older brothers for changing her religion but did not want to say much about the children as she went through the ordeal with them.

According to her, those who were supervising her as a gospel singer tortured her severely demanding money from her and others wanting her to "sin". 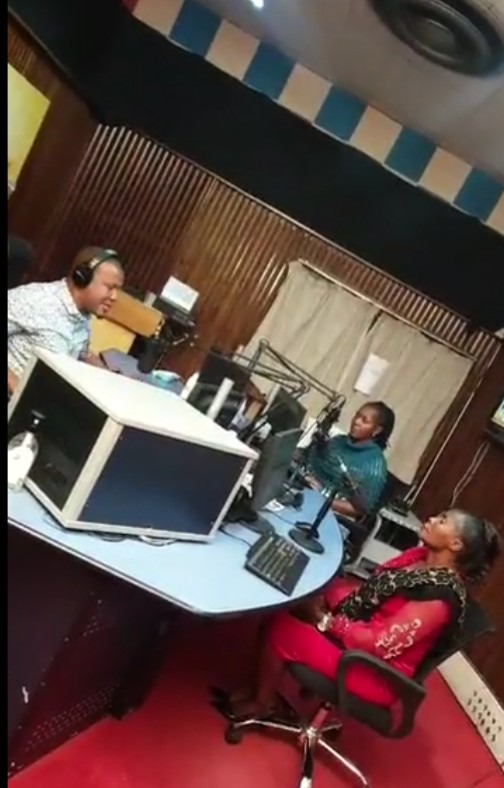 Rose Muhando in an interview at KBC

"I was beaten, my body was burned, that is, it is like an orphan being treated by a stepmother." said Rose. The woman said her persecutors outnumbered her as they have great potential in Tanzania.

"Let me tell you the truth, Since President Magufuli came to power I have found peace and yes you see I have recovered I have returned to the singing ministry and even my body has improved." said Rose but did not disclose whether she had ever met the President and received help.

Regarding the launch of her album which has sparked rumors on social media, Rose said that she is just fulfilling what God has commanded her to do. She intends to build a church from the money she will raise through the launch of her new songs.

The entrance fee for the half of February 27, 2021 is 50,000 Kenyan shillings and she is just asking for President Uhuru Kenyatta to attend.

5 things to remember when leaving your child at home

4 Families Killed In Kenol Road While Going To Collect Body Of Their Kin, To Be Buried On Monday

Raila Beats DP Ruto in a Constituency In Rift Valley by Margin of 19,575 Votes