From Grace To Grass? Worrying Details Of Sonko's Life Setback Pop Up

Mike Mbuvi Sonko, the controversial former Nairobi Governor, is currently dealing with a major setback in his life. 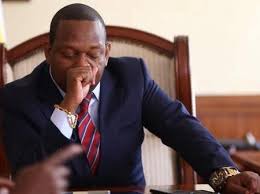 Sonko is seeking with the court to reimburse him 15 million in cash bail, according to latest reports.

Since then, Sonko has been accused with numerous large-scale corruption scandals, with several cases still pending. Sonko's fortunes have begun to wane, with rumours claiming that the popular spendthrift may be on the verge of bankruptcy. 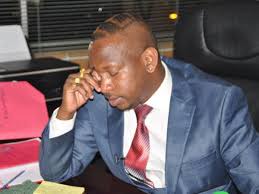 Following the event, all of Sonko's personal accounts were locked. He has been obliged to fund his extravagant lifestyle despite the fact that he does not have a steady source of income.

The former Governor is now demanding that the court return his Ksh 15 million cash bail in exchange for two cars as security. Sonko acknowledged in his submissions that life had gotten difficult for him and that he was fighting to sustain his family. 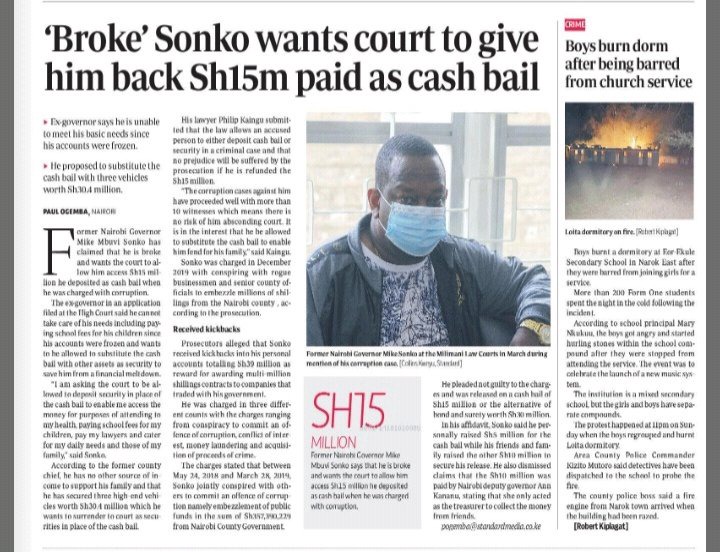 Murder And Suicide Cases Are A Recurrent Story On Our Screens