By ShirleenM (self media writer) | 1 month ago 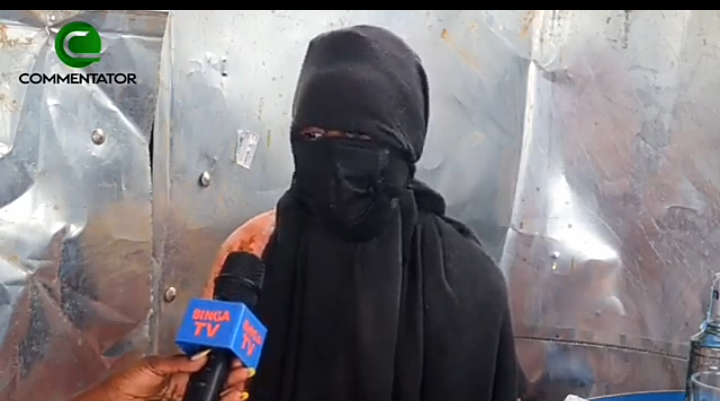 A lady by the name Faizah who has been has been doing unlawful acts revealed how they conned men in the clubs.

Faizah said they use "Mchele" and cosmos and put them in men's drinks.Afterwards after they are unconscious they would steal from them.

Faizah also revealed that she has been caught severally by the police but pays cash bail and she is released, and later continue perpetrating the unlawful act.She said she works with some police whom she hid their identities.

However ,She said that she has quit the job forever,after her partner in crime,Mugota was murdered after he was caught

Content created and supplied by: ShirleenM (via Opera News )