Top Nigerian Celebrities And Their Grass To Grace Tales

By hopnic (self meida writer) | 4 days 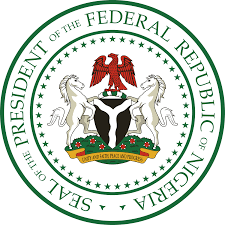 The dancehall singer is the toast of many in the society today. However coming to fame was not that easy and in February 2015,shared his story through his Instagram page of his humble beginning and how he sold rat poison in Lagos traffic, became a bricklayer all just to raise money to help his family. Today he is one of Africa's renowned artist.

He is a super star now but when growing up things were not easy. In of his interviews he disclosed that at some point life was so tough in that they had no home or shelter together with his mother. The mother had to beg or borrow and all that shaped and encouraged him to reach where he is today.

Tonto Dikeh finished well her University education and graduated with a second class engineering degree but getting employment was not that easy. This pushed her to even beg for food and clean hotel rooms for N200. Her passion though was in film industry which she followed with much determination and made it.

In an interview after their mother's demise,they disclosed how their beloved mother used to sell pap and their father was trying to set up his bakery.After school they had to go to the bakery to see how they could help out and things were very tough.

His road to success was also tough. At some point,he was ejected by his landlord after failing to pay rent. He had started writing songs and hustling between studios but had not made any hit. A good Samaritan who was a lady came to his rescue and took him in .Later,he was sexually abused by the good Samaritan lady.

Once revealed that after informing his parents of his intentions to pursue a career in music and getting their blessings,he had to hawk blenders on the streets of Lagos and also work as a labourer in a construction site in a bid to earn some money to record his songs. 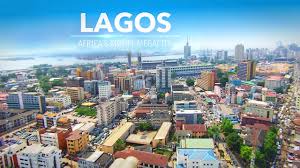 The Nollywood star is one of the most loved female faces in entertainment industry.She is the fourth child in a family of seven .She had a humble beginning and was raised by a retired military officer.She revealed that there was a time she stopped schooling and had to hawk sachet water and plantains.

Content created and supplied by: hopnic (via Opera News )