By Zion (self media writer) | 4 months ago 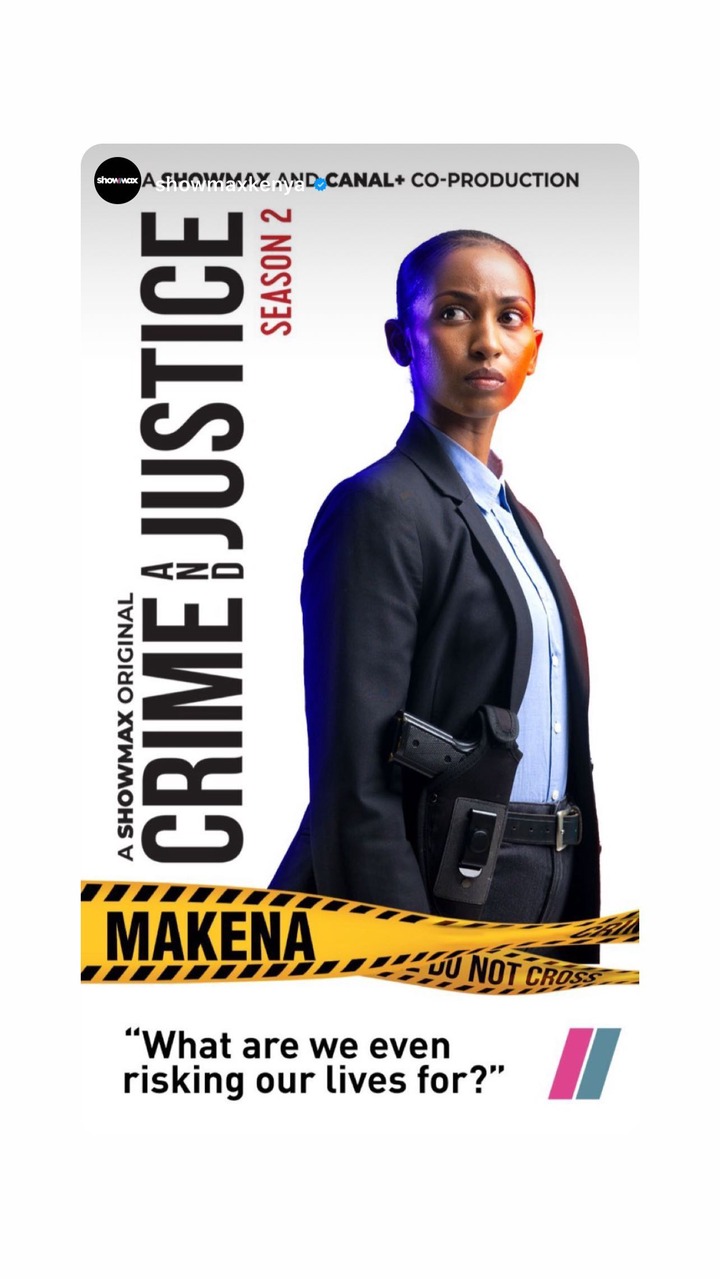 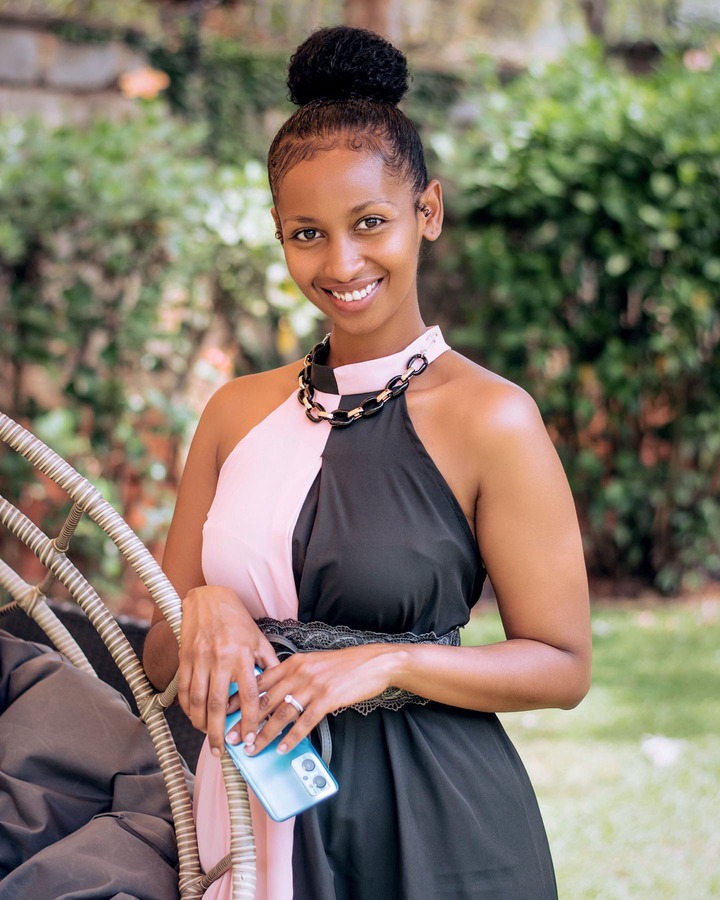 Kenya is definitely set to rival Hollywood movies in this new release of Showmax series Crime and Justice Season 2. Filled with crime, drama, murder, betrayal and politics this is absolutely a typical Kenyan film you do not want to miss. It is film of Kenyan origin that is mainly set to depict and act as a mirror of Kenyan society in terms of crime, murder and politics.

Today Showmax company has taken to its instagram account and shared with us the eight episodes expected in Season 2 of the series. Season 2 will mainly revolve around the powerful politian Barasa which will be played by John Sibi Okumu. 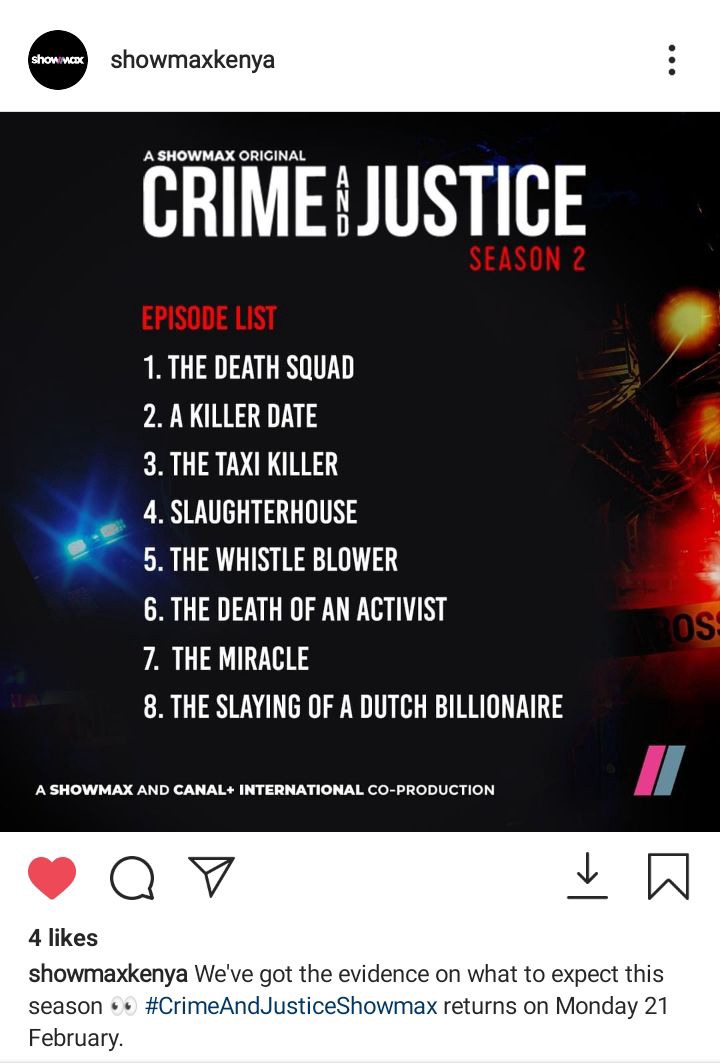 I Will Release Everybody Jailed Over Bhang Possession, Compensate Them Ksh.1M, Says Wajackoyah