For some time now the Sauti Sol hit song 'Nairobi' has resonated with many, due to how it touches on the issues of day to day life especially where love matters are concerned.

Infact the lyrics talk about how sometimes people fall in love, and it doesn't work as they expected due to the practice of one of the partners cheating;-

Well even though the song came out on January 2021, Dr. Ofweneke's ex-wife and Gospel singer gospel Nicah The Queen has recently opened up on how it speaks volumes about her past life. 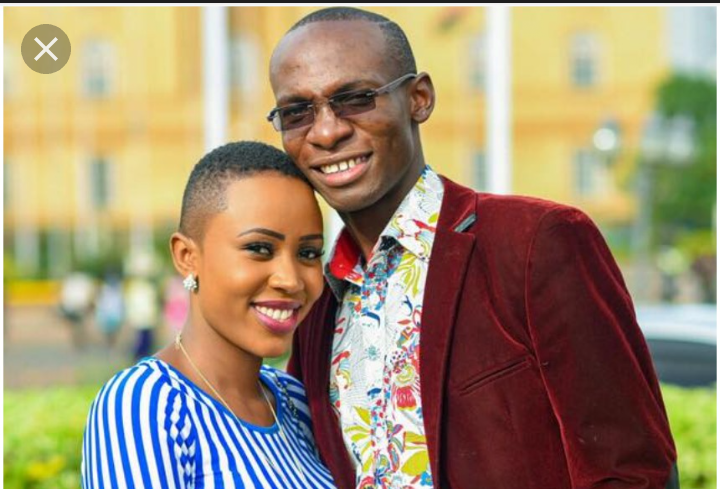 Taking to her Instagram account the voluptuous queen took netizens down the memory lane, to the days when she used to be happily married to comedian Dr. Ofweneke.

Apart from that she reminded fans of how singer Hopekid and his ex-girlfriend Yvonne Orio, Daddy Owen and his ex-lover Farida Wambui and comedian Eric Omondi and ex-lover Chantal Grazioli used to serve their fans endless couple goals, before they all separated. The post quickly excited netizens who reacted as shown below. 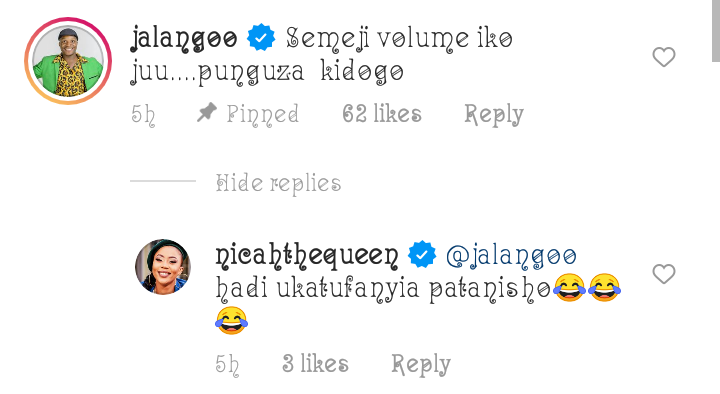 From the post it's true that all the former lovebirds aren't together right now.

For one Nicah The Queen had dated Dr. Ofweneke for sometime and even birthed 2 children together.

However they broke up in 2016 with the sassy queen accusing the funny man of being violent. On his part Dr. Ofweneke reportedly accused Nicah of cheating on him. Comedian Eric Omondi and Chantal Grazioli were also couple goals for the 5 years that they were together. 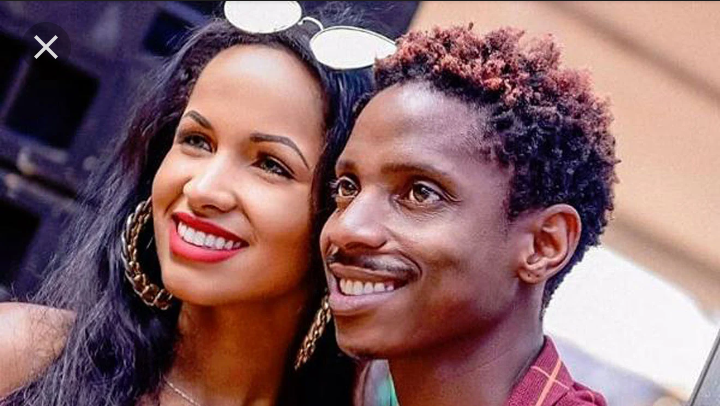 However they reportedly broke up amicably in 2018 after things not working out between them. 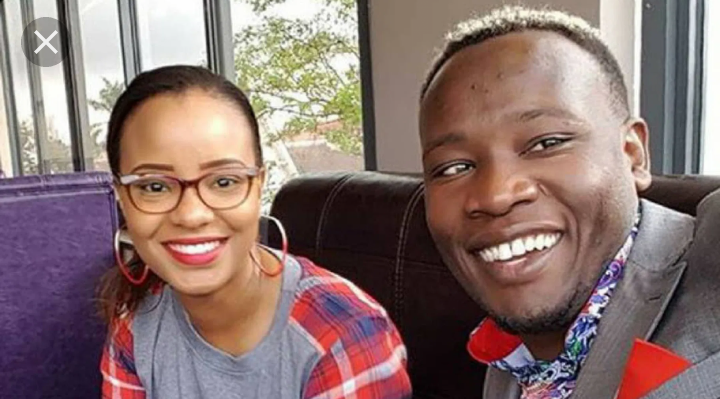 However things got sour between them in December 2020, after the beauty queen was reported to have left the singer for some rich tycoon.

Gospel singer Hopekid and fashion blogger Yvonne Orio also used to serve their fans couple goals for the 5 years that they were together. 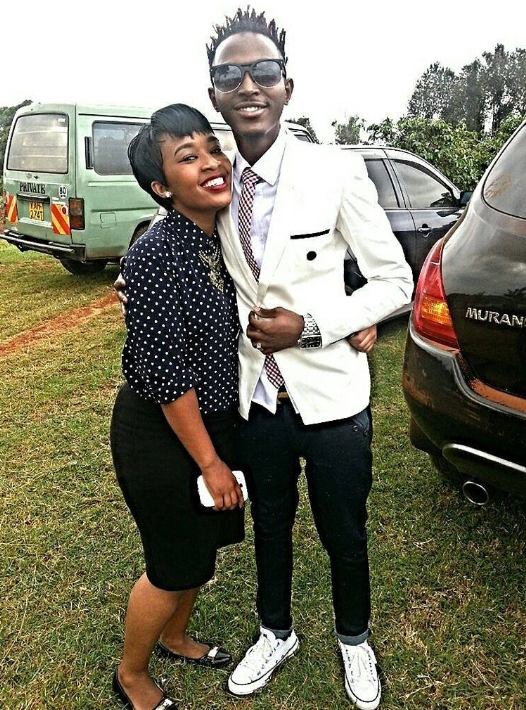 However they reportedly parted ways in 2016, after the latter accused the former of cheating on her with a close friend.