By Khase (self media writer) | 2 months ago They steadily grew in popularity and were later to release a second album Necessary Noize II:Kenyan Gal,Kenyan Boy in 2004 which included popular regional hits such as "Kenyan Gal, Kenyan Boy" and "Bless My Room" . 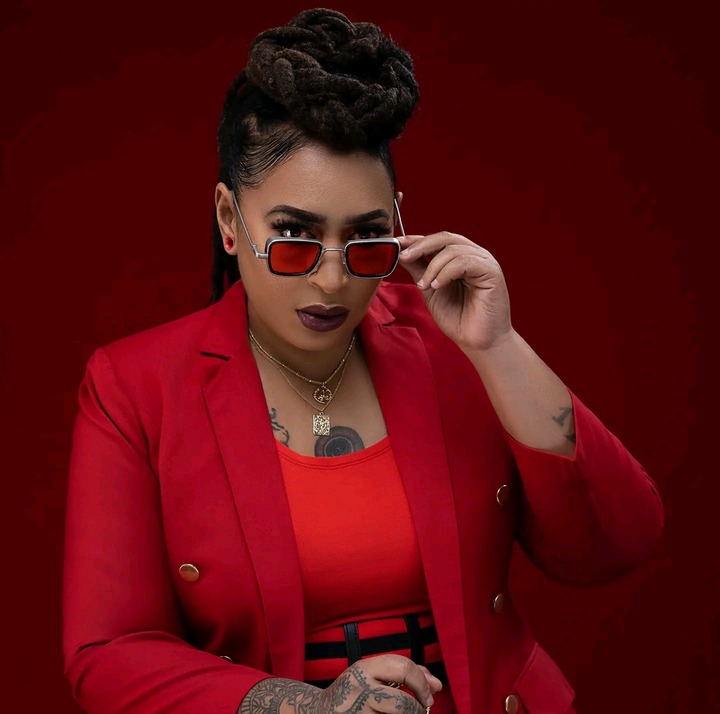 Although mainly hip hop based,the group also did some reggae and R&B tracks Nazizi Hirji, known to her fans as First Lady for being a pioneer of the music industry,was East Africa’s Queen of dancehall and reggae. She holds the title of having the most number of awards in Kenya,and has taken the award of best female artist a total of 7 times in a row.She released her first song Ni Sawa Tu,at the age of 16, and it became a major hit in local TV and radio stations. Yes, I am. I am now a radio host.I am divorced too. The weight loss came when I was finding myself after my marriage ended.I had been with him all my 20s. and divorced at 33.I had to go back to younger Naz, pre-marriage,and find out who I used to be. 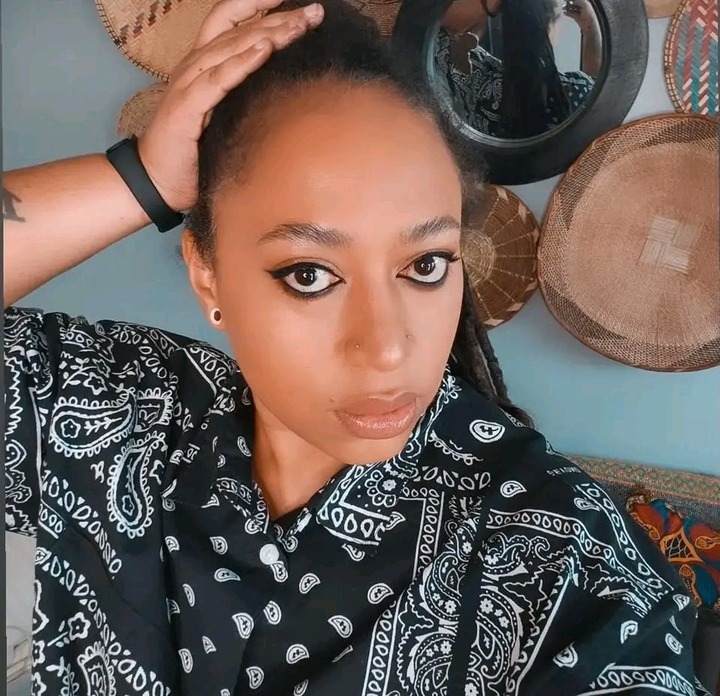 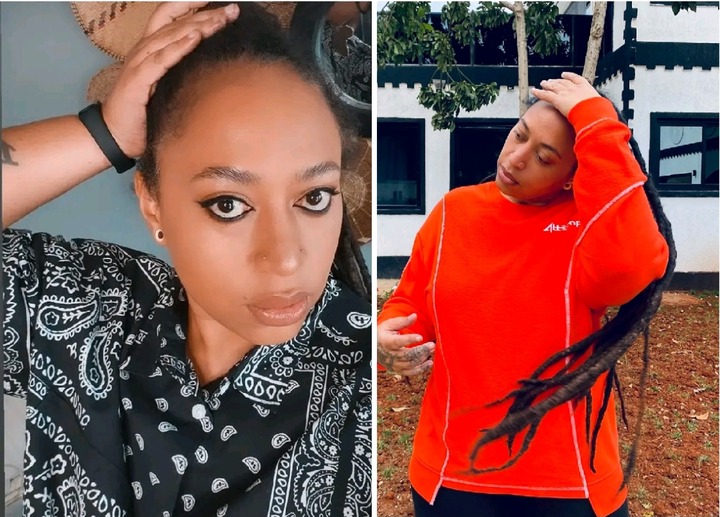