Celebrity Couples Who Inspire Us With Their Scandal Free Relationships (Opinion)

By Favy (self media writer) | 2 months ago

Celebrity marriages are known to be full of scandals and controversies which make many break after a while.However,some celebrities have managed to have cute relationships with no publicized scandals hence serving goals to many.With me are some of these couples. 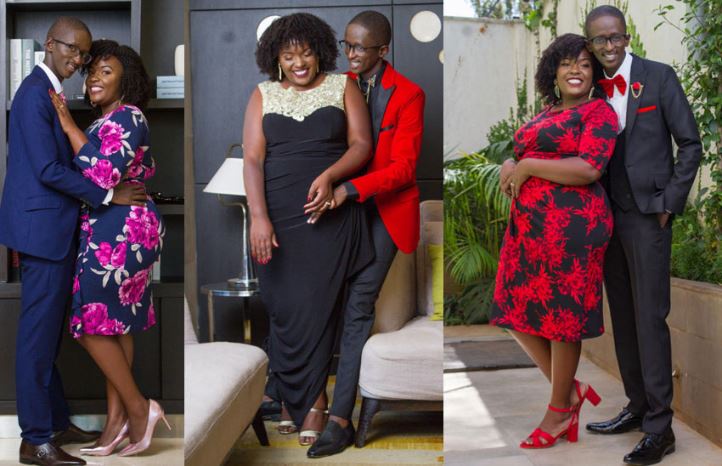 These two content creators are among the most thriving celeb couples in the nation.The two tied the knot back in 2016 and have been blessed with two kids.They are always seen working together in the projects which has seen them launch a cloth line dubbed Be Knit. 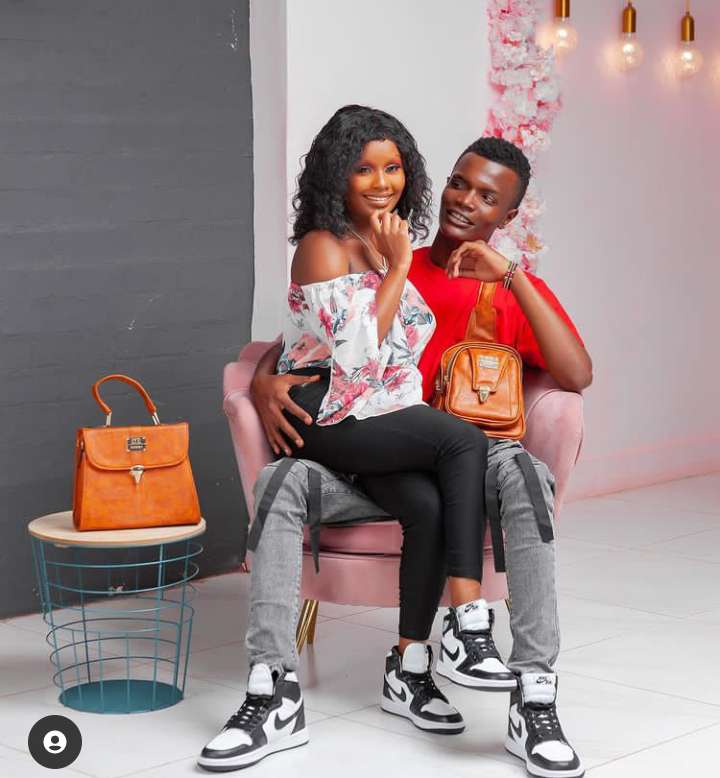 Despite being a young couple,they have proved the existence of true love.The two have been together for years now and despite being on the public eyes severally,their relationship has never been linked to any nasty relationship.They are currently expecting their first kid together as a couple. 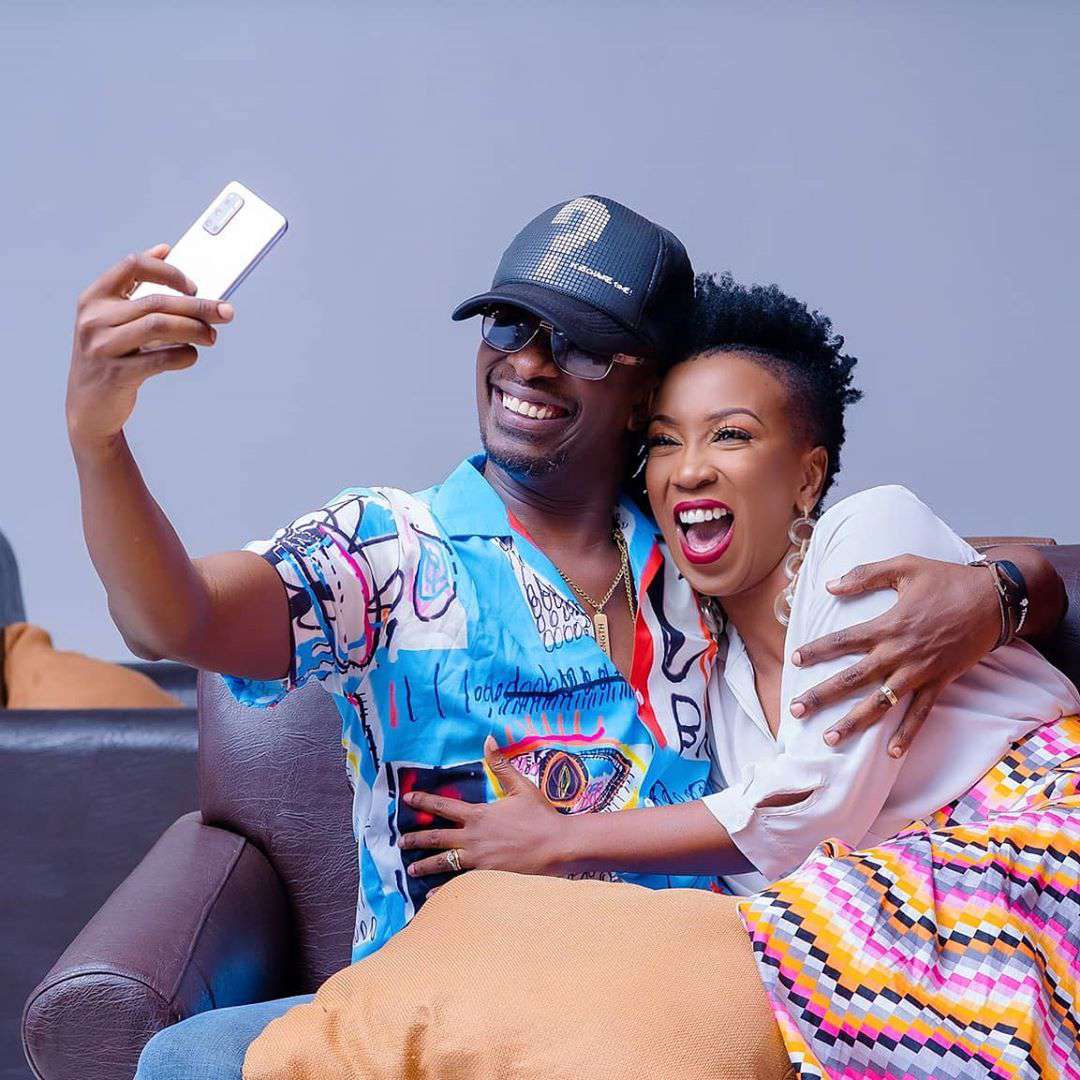 The Mathengez as they are popularly known are among the longest celebrity relationship in the nation.The two met back at campus in the University of Nairobi and later tied the knot back in 2005.They are blessed with two cute daughters named Wahu and Tumiso.They have been able to keep their private disagreements of social media and are among the couples serving goals to Kenyan netizens. 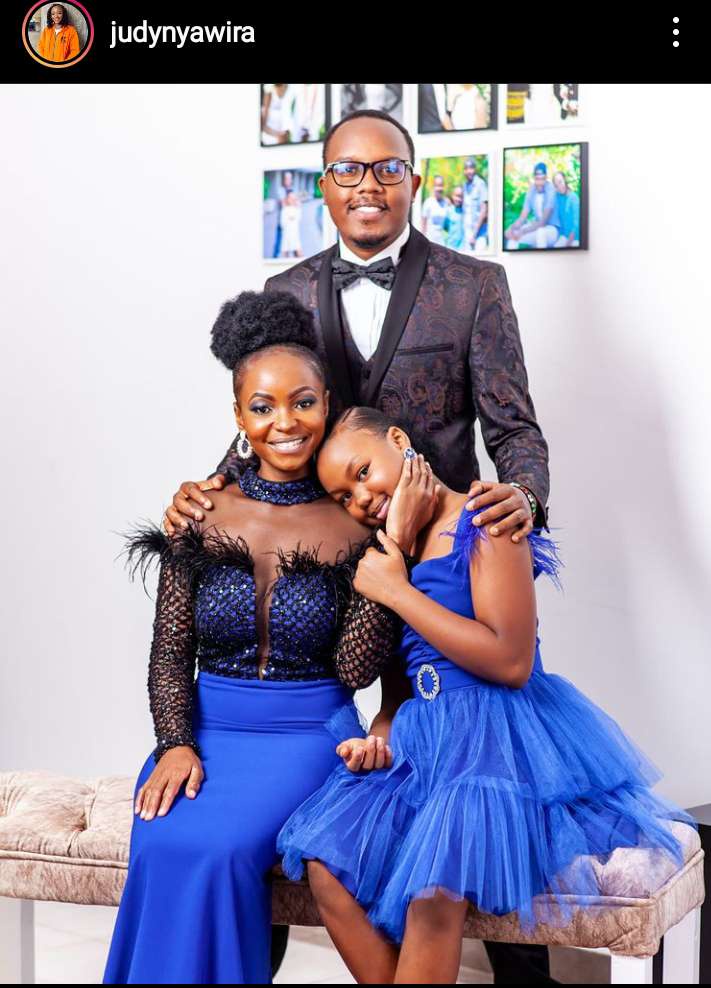 Abel is a re-known film producer and actor in the nation.Beside his acting,he is a family man blessed with a beautiful wife and a cute kid.The two who have been together for over 10 years rarely post their private life on social media.Their scandless lifestyle despite being public figures is what inspires many. 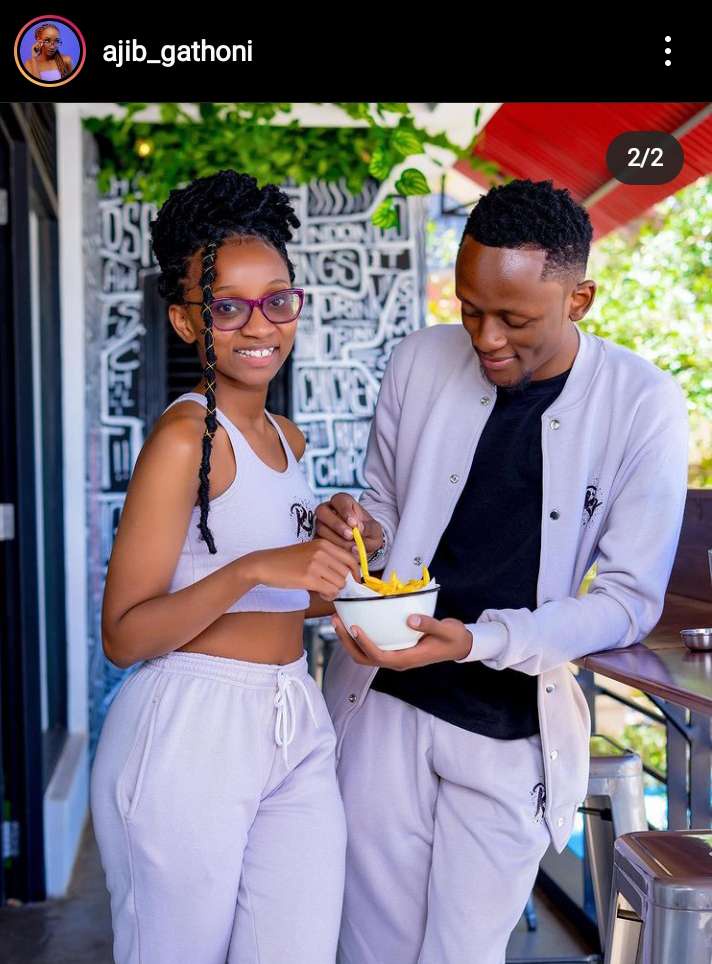 They are another young couple who have proved to the existence of true love.The two are occasionally seen together making Tik tok videos and flaunting their photos online.They have a killer fashion game and keep their private matters off social media. Content created and supplied by: Favy (via Opera News )