Former Tahidi High actor, Prince Tsyder, opens up on his fight with depression

By Bibina (self media writer) | 2 years ago

Appearing on OJ Flix, former Tahidi High actor Toni, popularly known as Prince Tsyder, for the very first time spoke of his experience when dating Ruth Matete. According to Toni, it was a tough experience that left him with depression. 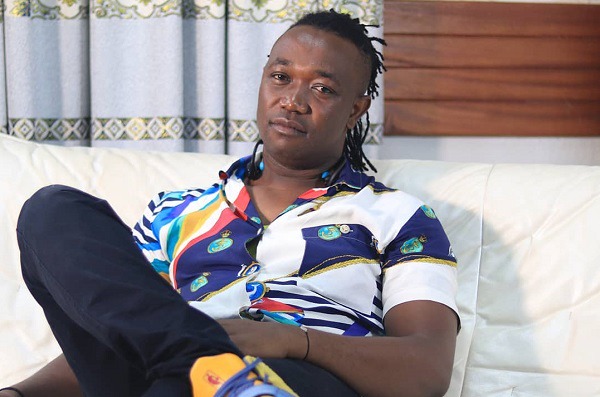 Toni met Ruth Matete before she joined Tusker Project Fame, at a time when she was not rich and famous. They remained together in a relationship until when Miss Matete joined the project fame and even won. Ruth won 5 million Kenyan shillings from the Project Fame competition and later ended up with nothing to show for it a few months later. 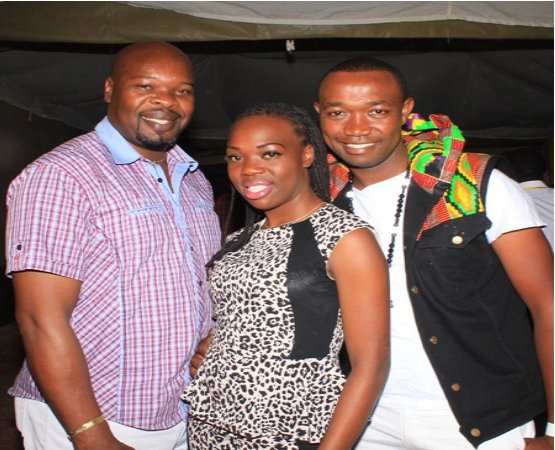 The former actor Toni was accused of being the one behind the misuse of Matete’s money and this ruined his image. He says that the worst part of it was the fact that Matete remained silent about the allegations against him that not only tarnished his name but also left him with depression. 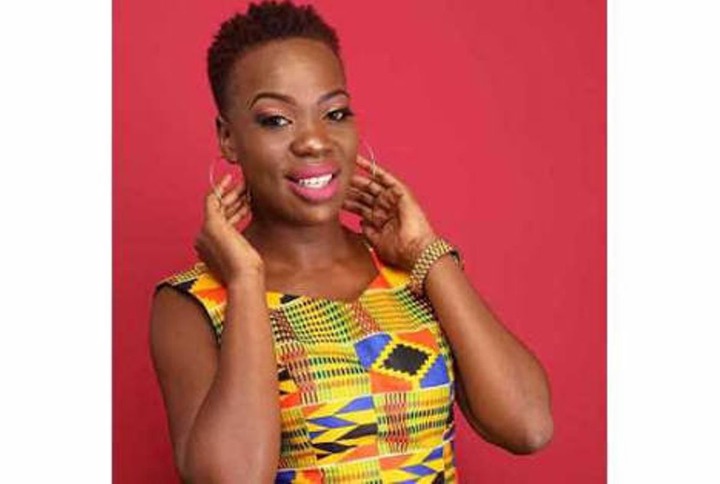 The two parted ways and Toni has since been able to pick himself up again.

Content created and supplied by: Bibina (via Opera News )

5 Photos of oga obinna that will make your day

Heartbroken Mother to KCPE Candidate Who Got Burnt Cries Out

Photos Of Twins Journalists Who Work Together At KBC TV