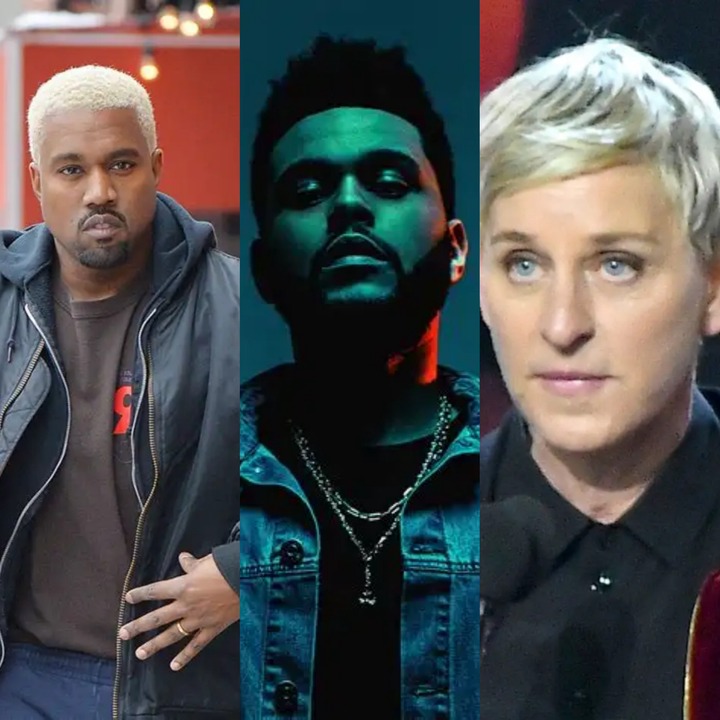 Whether it was Kim Kardashian who broke the internet or Justin Bieber who grabbed the headlines, there’s been a handful of trending celebrities in 2020. Here’s your one-stop guide of the 5 most popular celebrities of 2020 and their stories and achievements that have helped them steal the spotlight thus success. The celebrity net worths on this list have been collected from celebritynetworth.com. 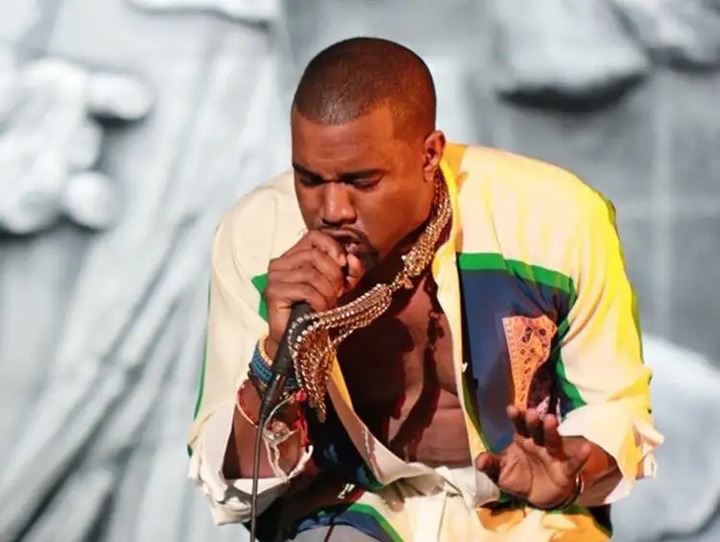 Kanye Omari West is an American rapper, record producer, and fashion designer. He has been influential in the 21st-century development of mainstream hip hop and popular music in general.

According to Forbes, Kanye West’s net worth is around $3.2 billion as of 2020. He’s officially a member of the three-comma club, at last. This also means that Kanye makes about $400 million more than his wife, Kim Kardashian, who is worth $900 million, according to Celebrity Net Worth. 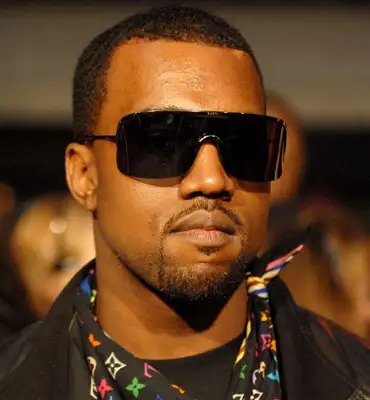 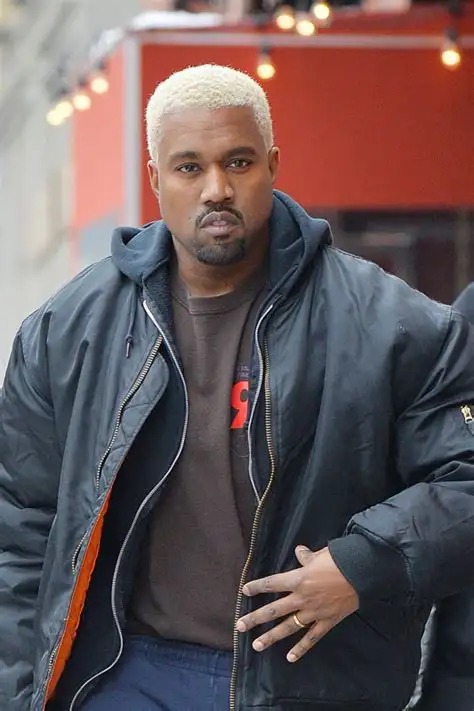 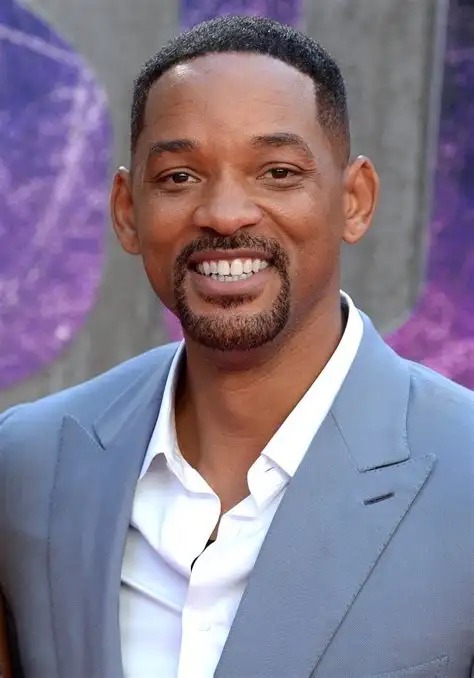 Willard Carroll Smith Jr. is an American actor, rapper, and film producer. In April 2007, Newsweek called him "the most powerful actor in Hollywood".

Smith has been nominated for five Golden Globe Awards and two Academy Awards, and has won four Grammy Awards. According to the Forbes ranking, Will Smith is the most bankable actor in the world. As of 2020, Will Smith’s Net Worth is an estimated $350 Million. 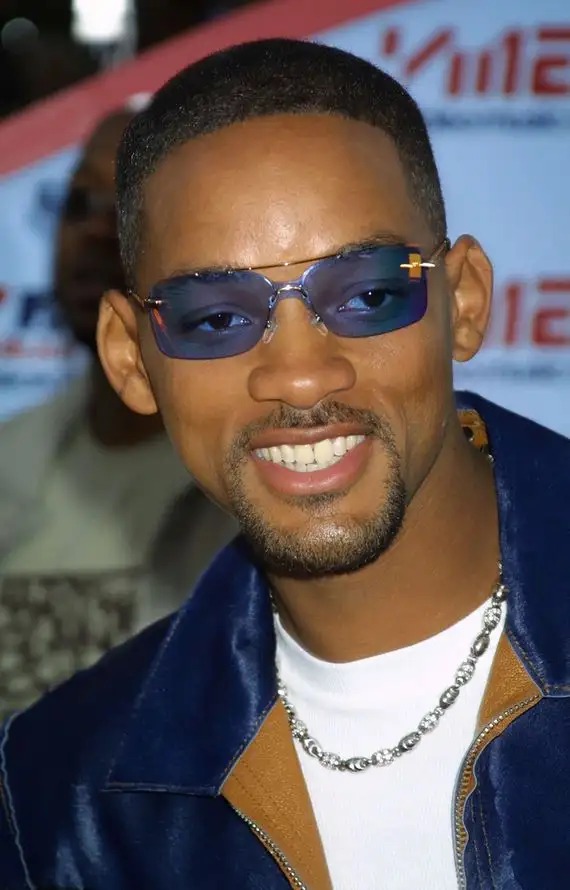 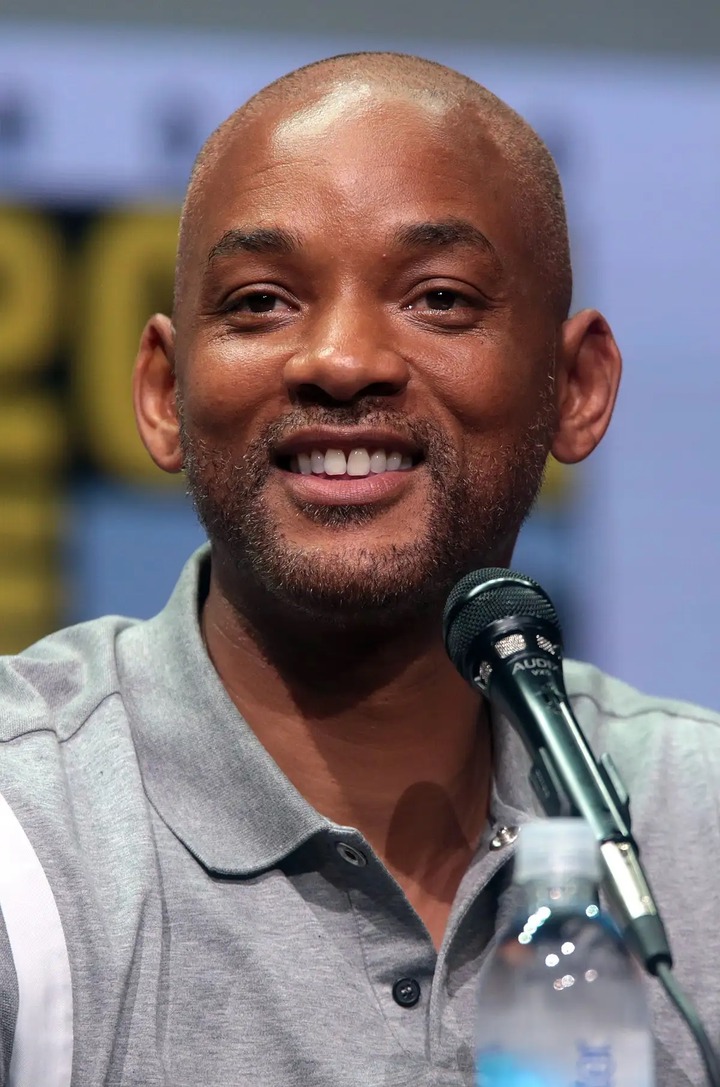 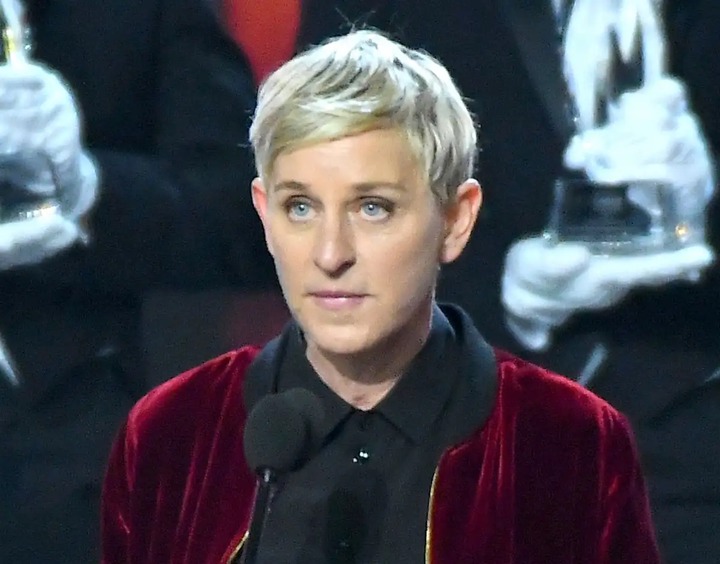 Ellen Lee DeGeneres is an American comedian, television host, actress, writer, and producer. She starred in the sitcom Ellen from 1994 to 1998 and has hosted her syndicated TV talk show, The Ellen DeGeneres Show, since 2003. Her net worth is estimated to be $490 million. 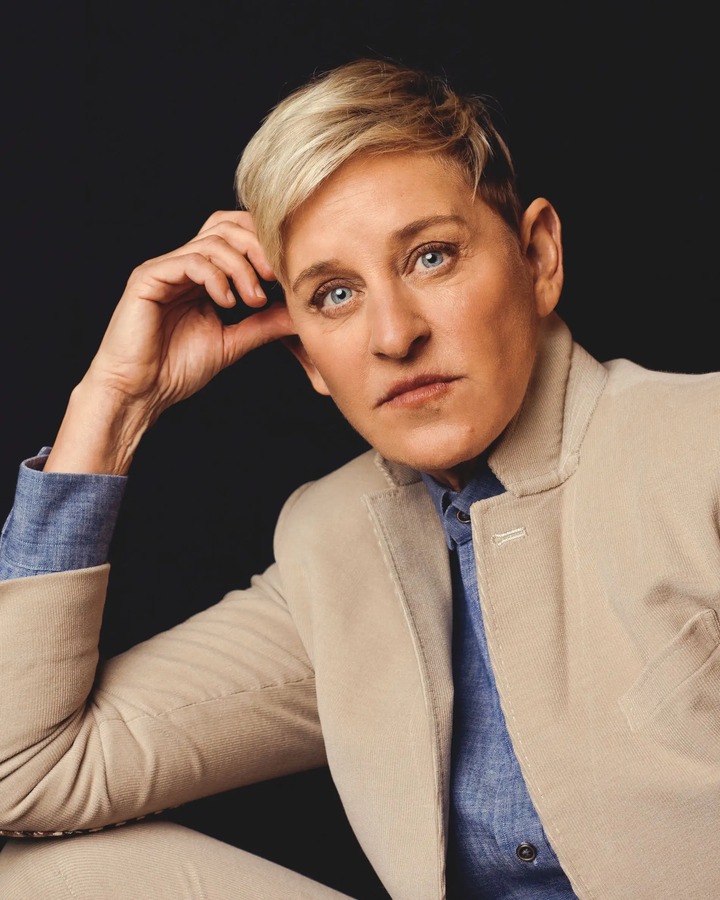 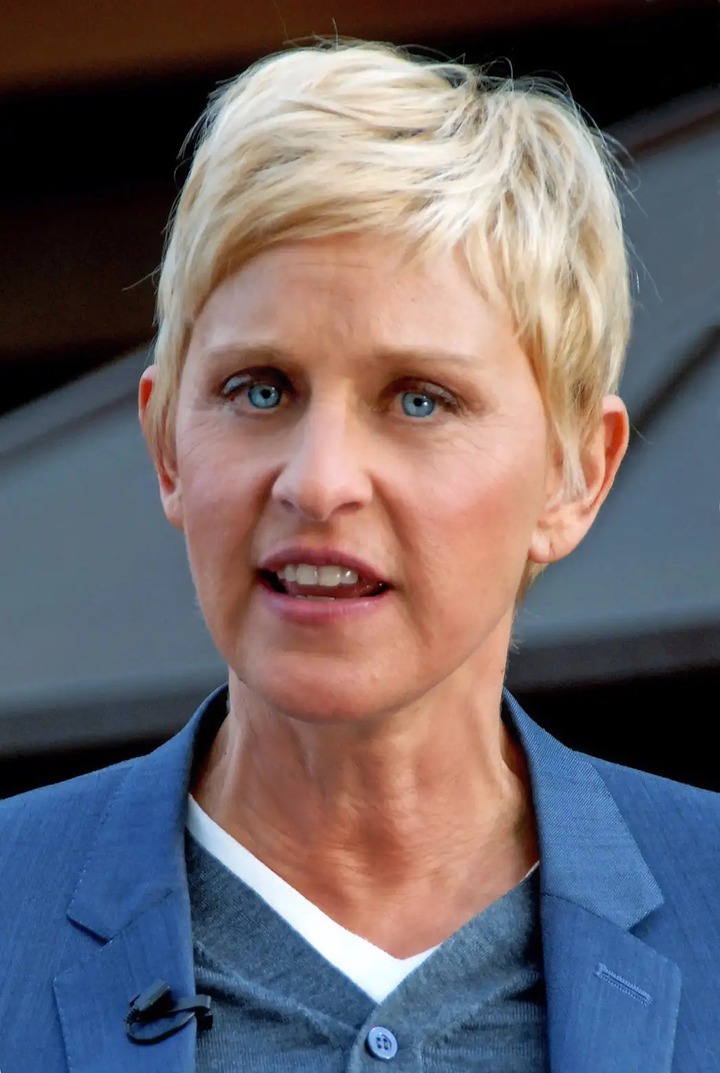 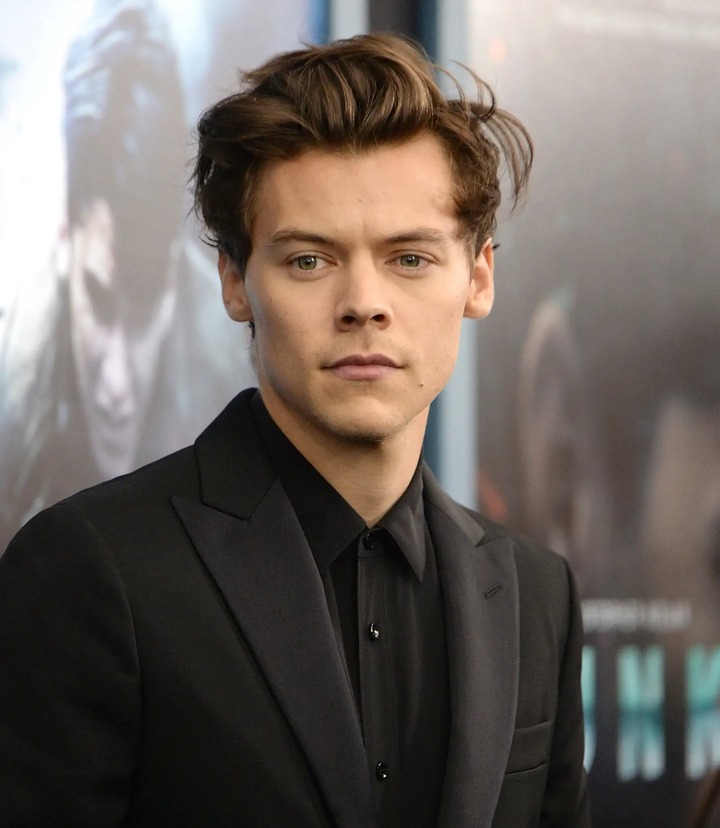 Harry Edward Styles is an English singer, songwriter, and actor. His musical career began in 2010 as a solo contestant on the British music competition series The X Factor. Following his elimination early on, he was brought back to j oin the boy band One Direction, which went on to become one of the best-selling boy bands of all time. 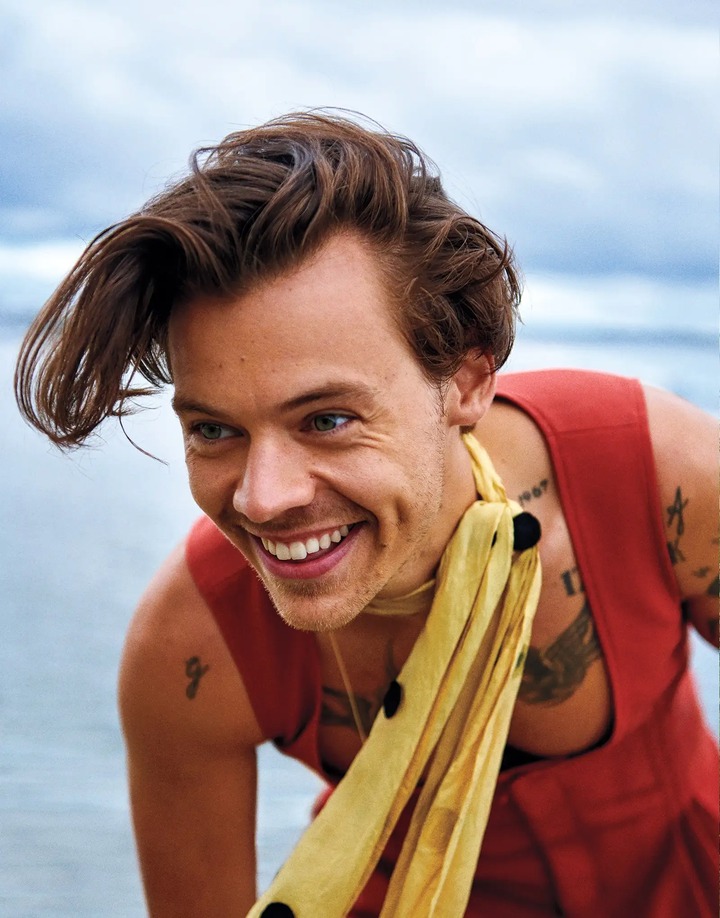 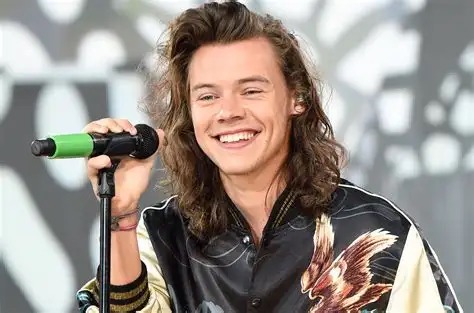 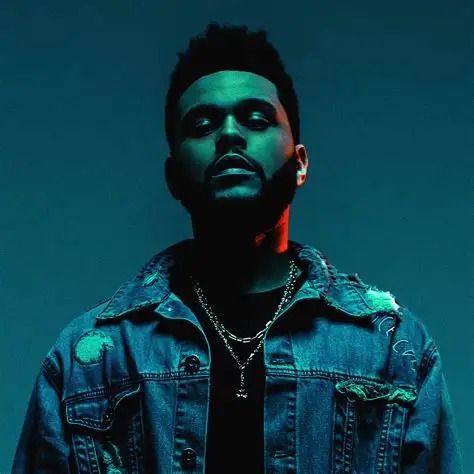 Abel Makkonen Tesfaye, known professionally as The Weeknd, is a Canadian singer, songwriter, and record producer. Noted for his falsetto and eccentric music style, Tesfaye is recognized for heavily influencing contemporary R&B and multiple artists. He began his recording career in 2010, anonymously uploading several songs to YouTube.

A year later, the Weeknd released the mixtapes House of Balloons, Thursday, and Echoes of Silence, and quickly earned a following and critical recognition from several mainstream publications due to his dark style of R&B and the mystique surrounding his identity. His net worth is estimated at $90 million. 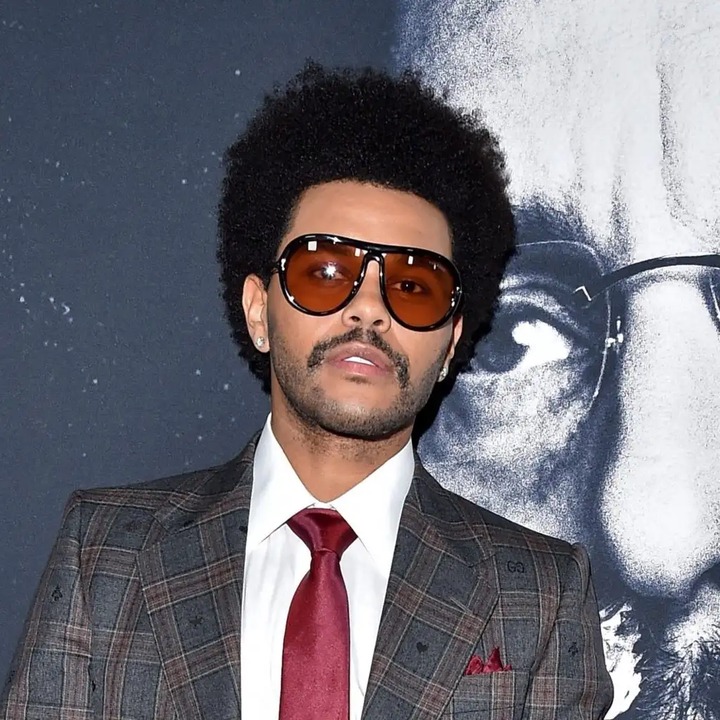 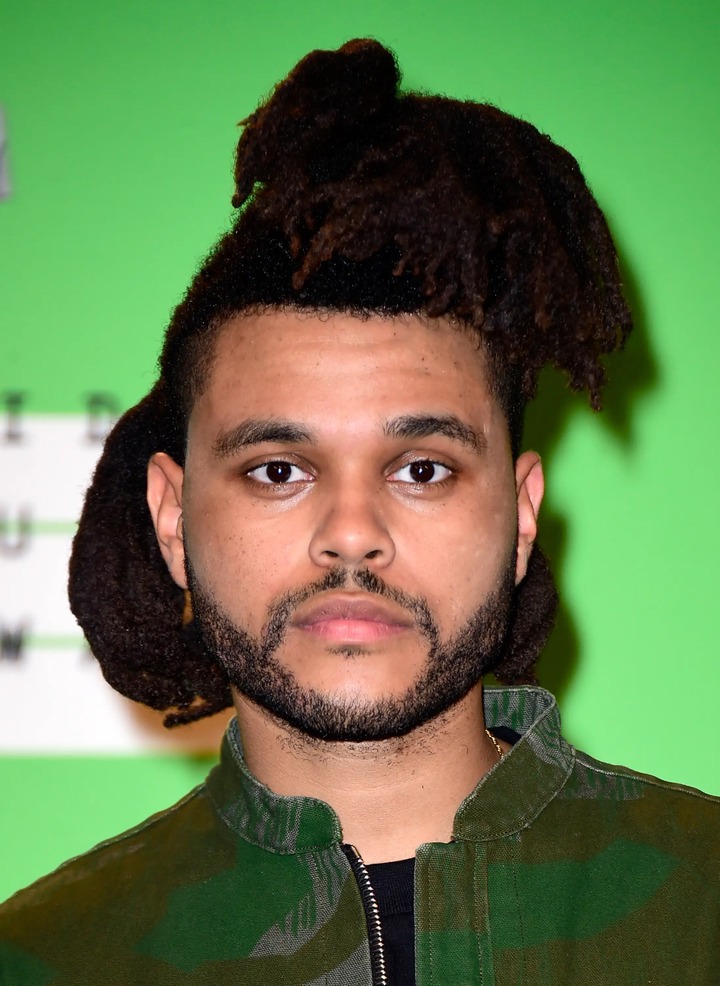 I hope you have enjoyed my article and now you would like to share it with your friends and let them know about this list too. If you find its wrong anywhere please let me know about it and give your opinion. Probably I may have missed someone in the above list. Get in touch with me through following msafiri91.

Cross Dressing Tiktoker, Kinuthia Confirms He Was Born in 2001 as He Posts a Picture of His ID

Signs Your Relationship is Over

Yvonne Okwara's fashion taste on screen vs away from the screens.