Top upcoming action movies 2021 from May

By Mishecken (self media writer) | 8 months ago

Without remorse is a 2021 American action thriller film based on a 2010s modernized version of 1993 novel of the same name by Tom Clancy.The plot follows John Kelly, a U.S. Navy SEAL who sets out on a path of revenge after his pregnant wife and unit members are killed by Russian hitmen. 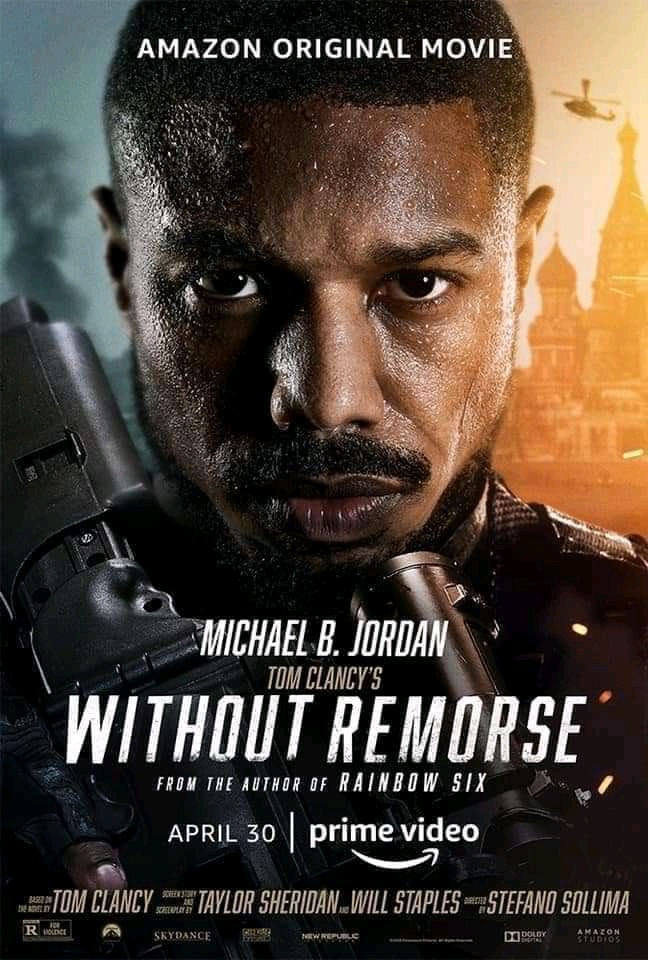 Marvel studio.Doctor Strange in the Multiverse of Madness is an upcoming superhero film, based on the Marvel Comics superhero of the same name. 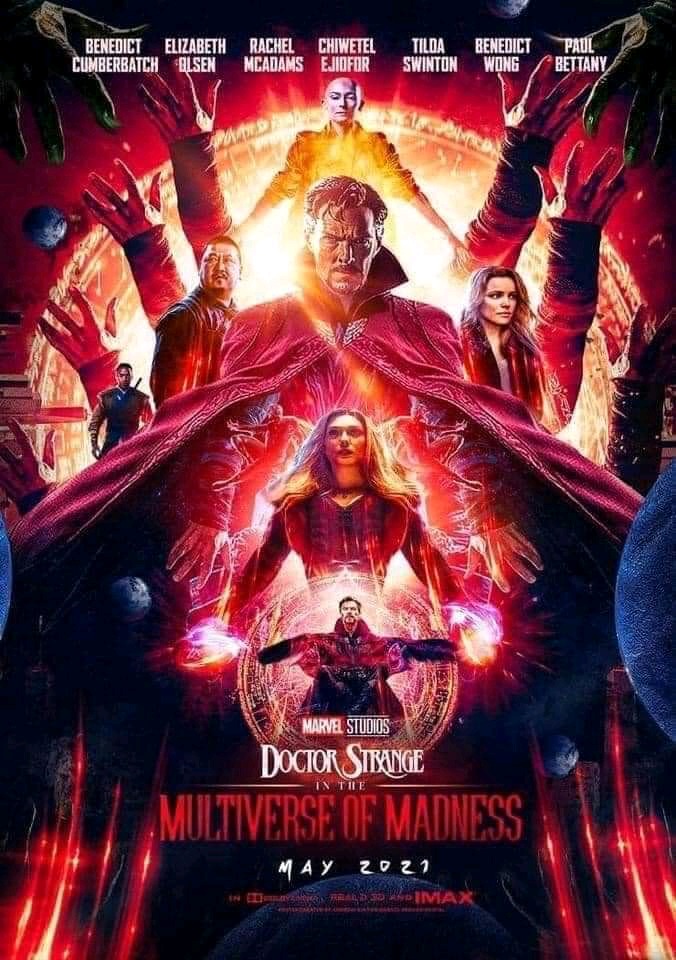 By Disney.Jungle Cruise is an upcoming American fantasy adventure film 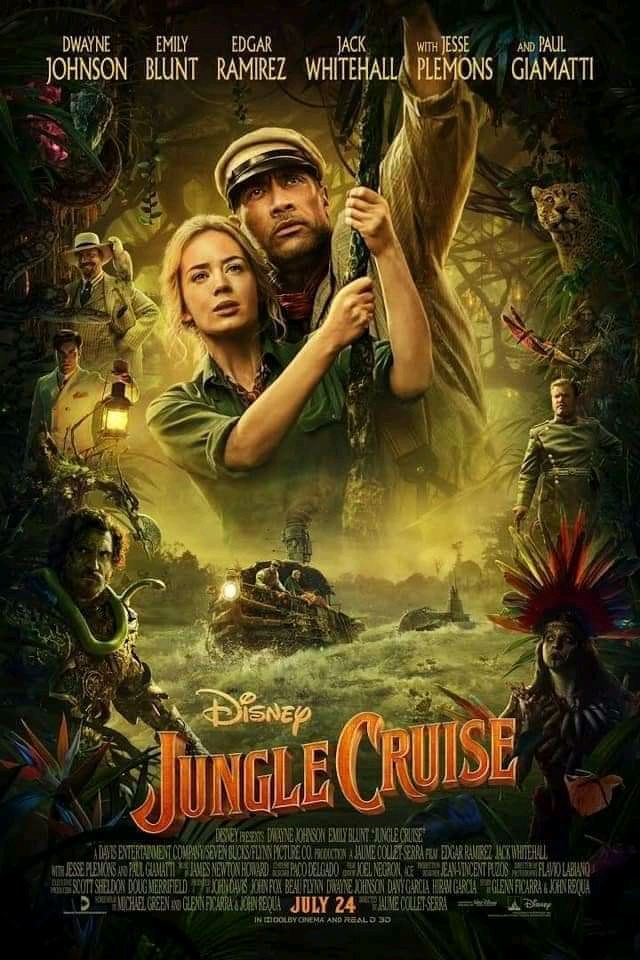 A bank teller called Guy realizes he is a background character in an open world video game called Free City that will soon go offline. 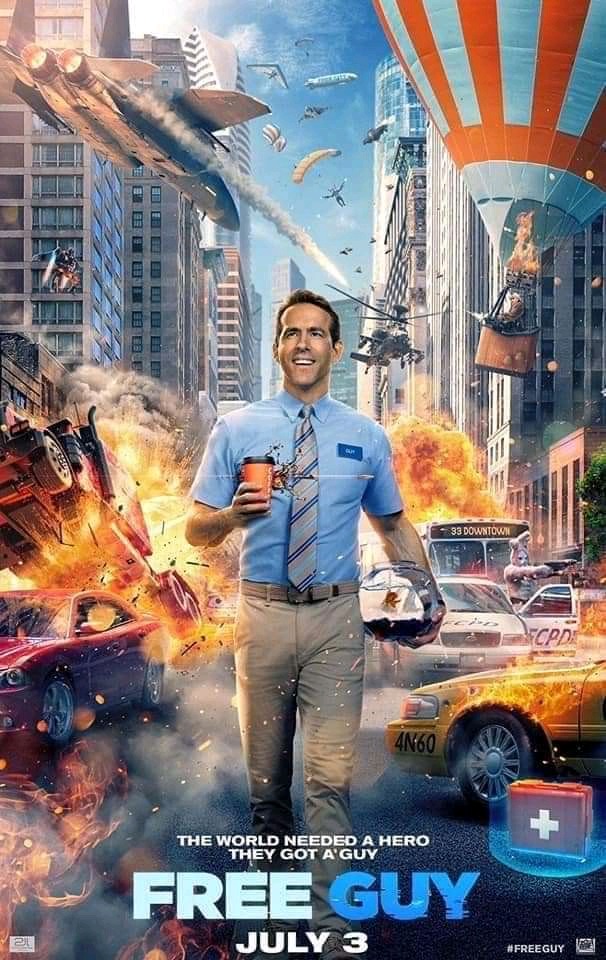 5 SHANG-CHI and The legend of ten rings.

Shang-Chi is a master of numerous unarmed and weaponry-based wushu styles, including the use of the gun, nunchaku, and jian. 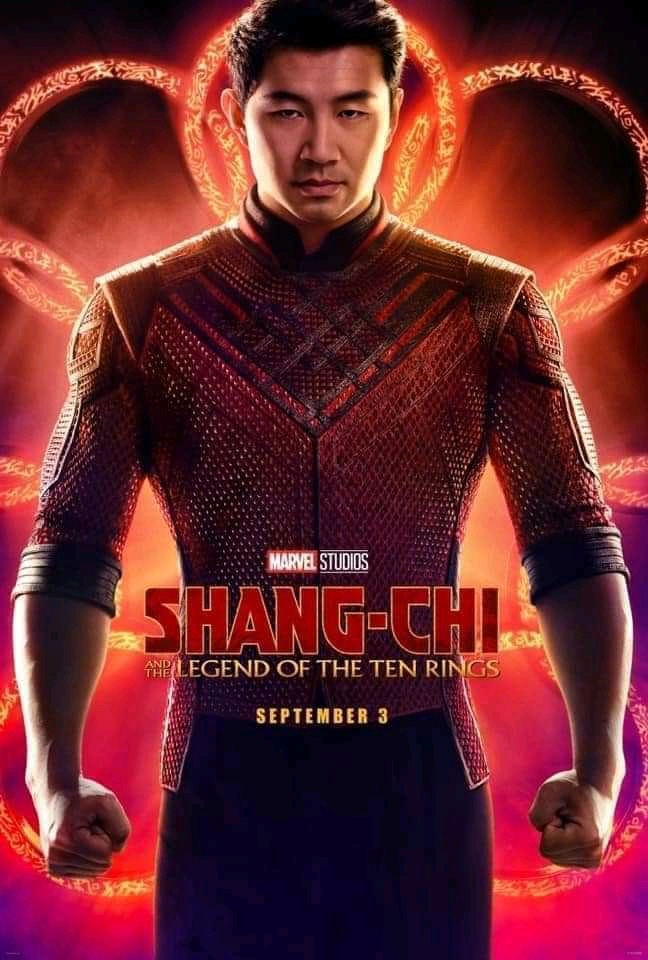 A film by :Guy Ritchie.

Mysterious and wild-eyed, a new security guard for a cash truck surprises his co-workers when he unleashes precision skills during a heist. The crew is left wondering who he is and where he came from. Soon, the marksman's ultimate motive becomes clear as he takes dramatic and irrevocable steps to settle a score. 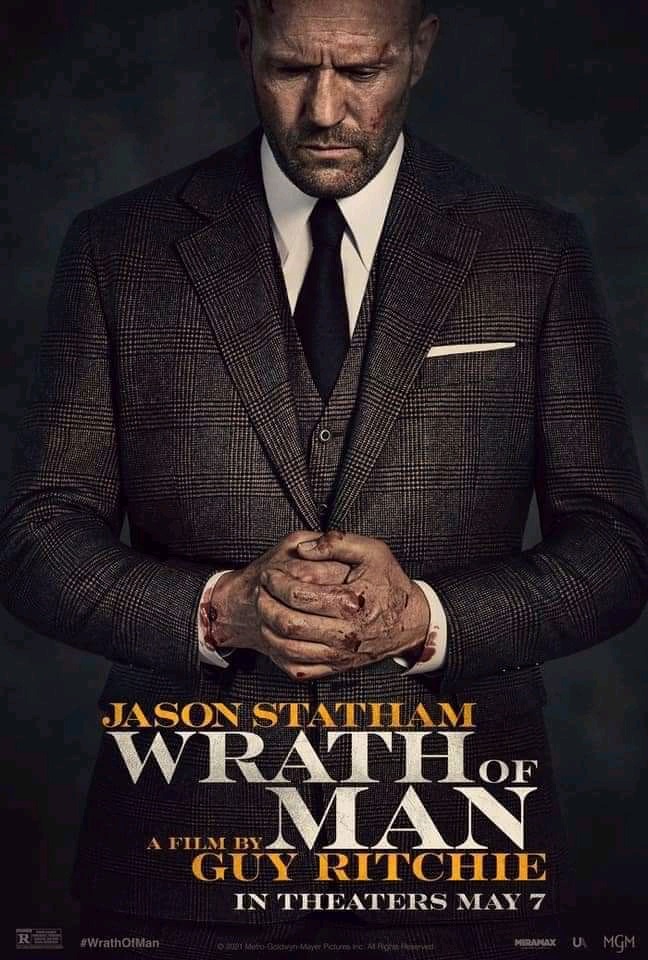 Venom: Let There Be Carnage is an upcoming American superhero film based on the Marvel Comics character Venom, produced by Columbia Pictures in association with Marvel and Tencent Pictures. 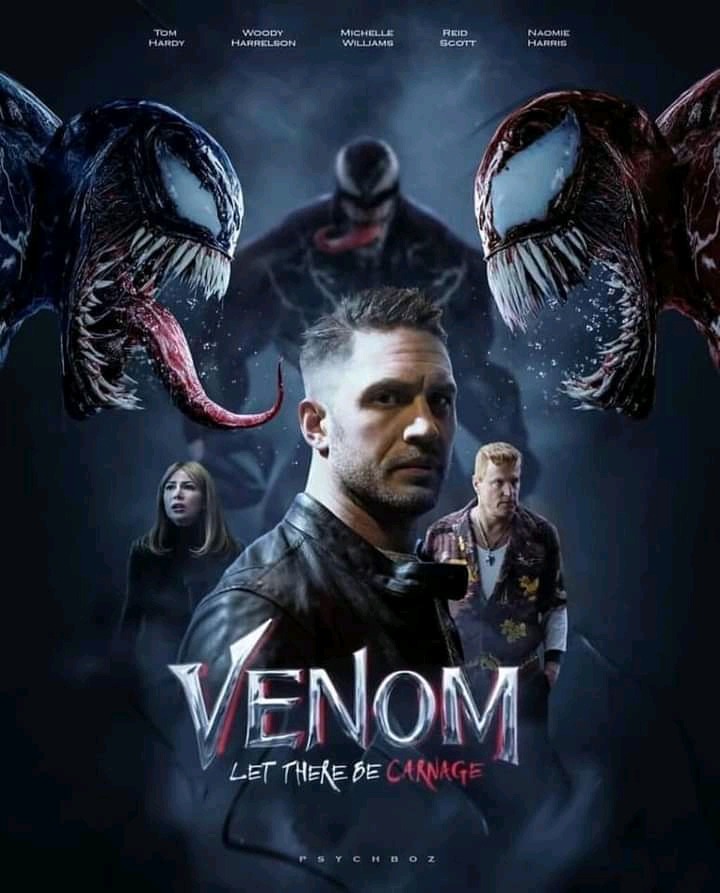 Dominic Toretto and his crew join forces to battle the most skilled assassin and high-performance driver they've ever encountered -- his forsaken brother. 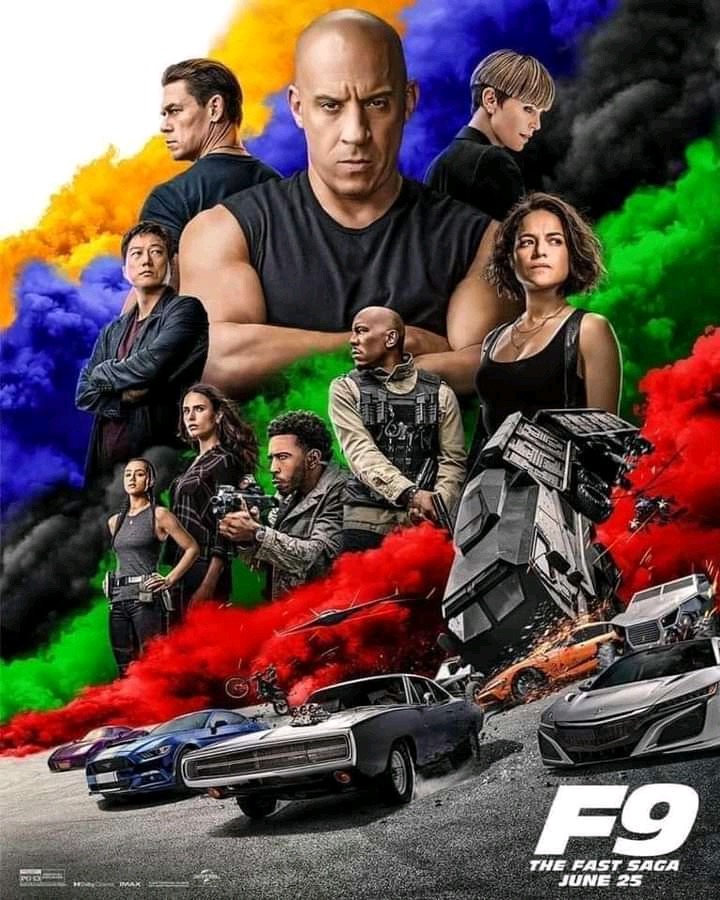 Content created and supplied by: Mishecken (via Opera News )

Suspected Alshabab Milliants spray bullets on a vehicle with 5 occupants