"I worked As A Watchman And Casual Labour In Construction, I Never Imagined I Will Act In Tv" Theuri

By Carreynews (self media writer) | 18 days ago

Theuri, real name Maina was brought up by his grandmother until he was 8 years old. He later came to Nairobi and started living with his mum. After form four he started doing odd jobs. He has worked in a car wash, he has been a casual labourer in construction and ended up being a watchman before trying out his acting career. 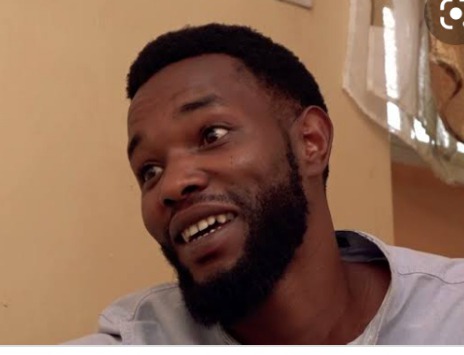 Theuri from 'micii ni ndogo' started her acting career in kenya theatre. He started doing set books acting, and he claimed that it was in this period that he shaped his acting career.

His dream was to get to a tv and act in big films. When auditions started, Theuri went and got lucky, and was given a role of in 'micii ni ndogo.'

In his acting, he has a wife and a child. He Revealed that the child they act with is nduta's real child and that the two of them are not actually married.

Theuri also revealed that he is not married and he has a girlfriend who they are dating looking forward to marriage. 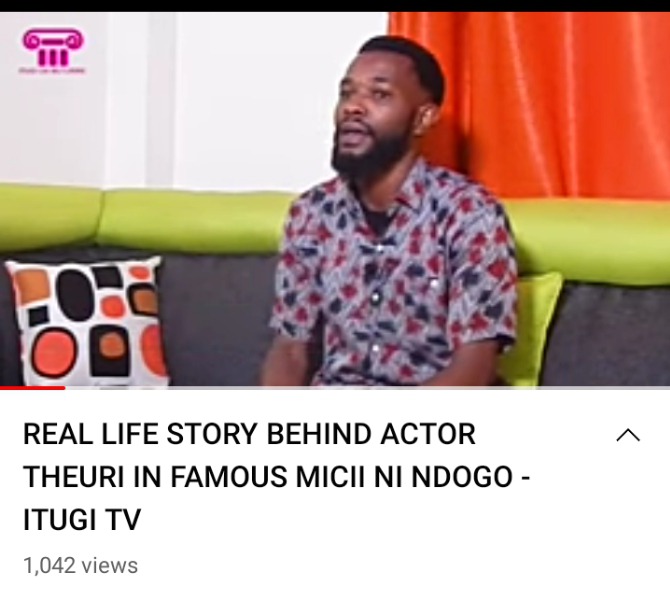 He is a also a businessman and he deals with Mitumba clothes from Gikomba and he is also involved in community services where they work towards educating children on films and nurturing talents.

Apart from being an actor, he is also a director in the same program.