Reasons Why Eric Omondi Is Trending So Much

After backing businessman Jimmy Wanjigi for president in 2022, comedian Eric Omondi received conflicting reactions from his fans and followers. 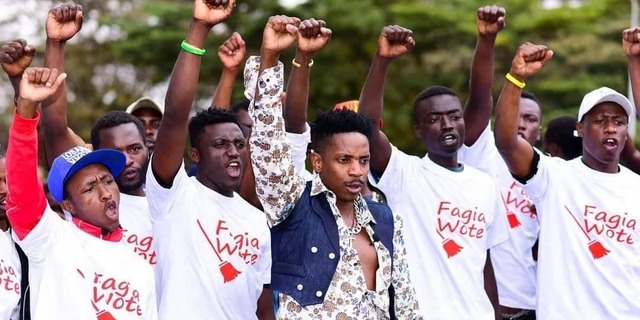 Omondi's statements attracted conflicting reactions from his supporters, with some claiming he was paid to do the job. 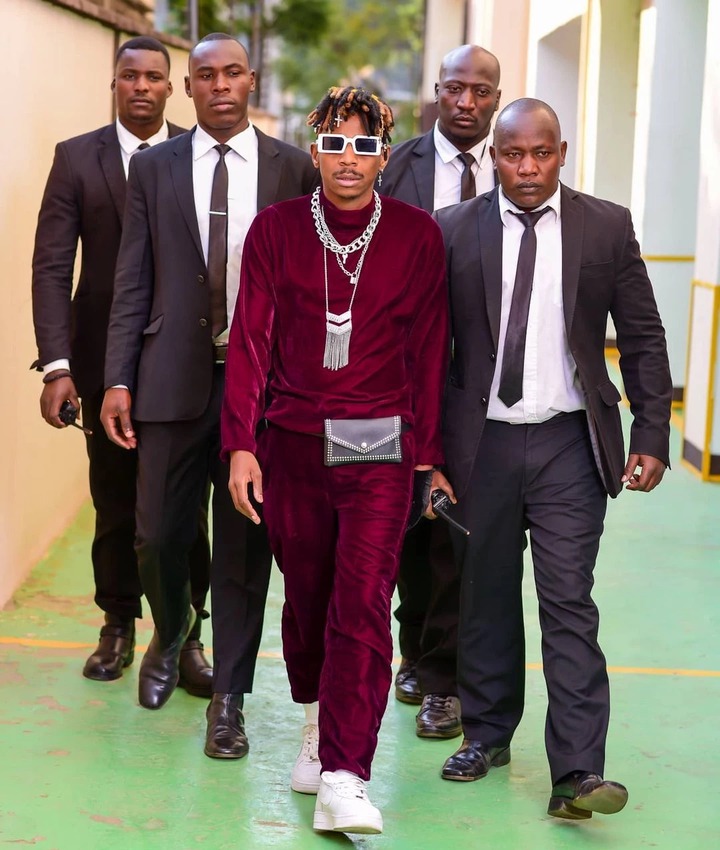 Others stated that Omondi should focus on comedy rather than trying to get young people to vote for Jimmy Wanjigi.

For the past few weeks, Omondi has been making news by claiming to have the most important announcement ever, but it now appears that he was only trying to drum up support for Jimmy Wanjigi, who would be running for President on an ODM ticket.

Eric Omondi is a supporter and Jimmy Wanjigi has Eric Omondi's support ahead of the forthcoming general election.