After Queen Elizabeth II, see who will inherit the Throne of Britain

By RightOnTime.Com (self meida writer) | 1 months 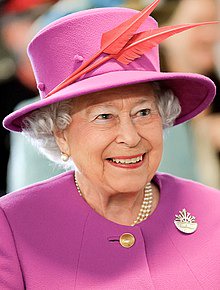 Britain, also known as the United Kingdom, is made up of four countries of Wales, England, Scotland and Northern Ireland. It's capital is London, in England.

The United Kingdom is a constitutional monarchy under the monarch, Queen Elizabeth II (95 years). She ascended to power in 1952, following the death of her father. She also reigns over 15 Commonwealth states including Jamaica, Canada and Australia.

She was born in 1926 in London as the first child of her parents. Her father ascended to power in 1936. In 1947, she married Philip, a former prince of Greece and Denmark. They together had four children; Charles the prince of wales, Anne, Andrew and Edward. Prince Philip died in 2021 at the age of 99, after 73 years of marriage. 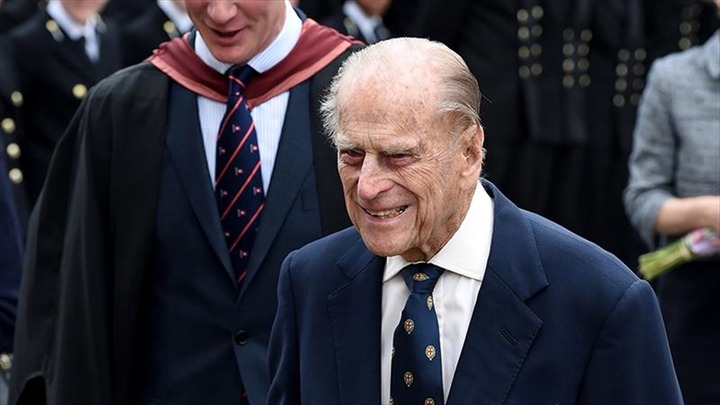 Who will succeed the Queen?

According to the Law, the crown is inherited by Queen's or Kings first born. Apparently, the first born is Prince Charles. This is to say that he's the first in the line of succession. He's the one to inherit the throne and become the King. 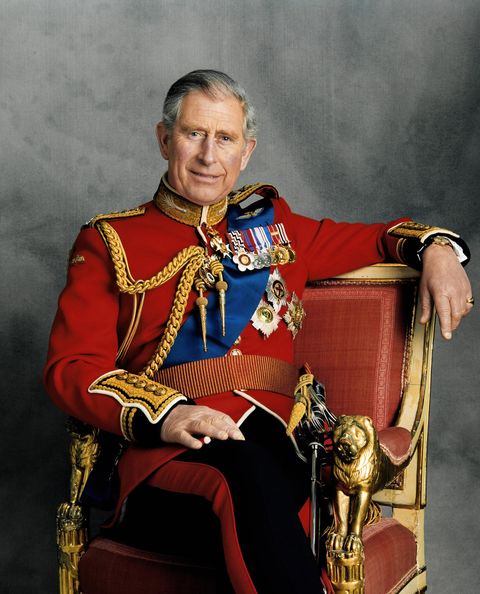 Prince Harry and his family.

How To Know That A Woman Has Matured In Relationship

Sausage Stew Recipe That You Can Try Today