Kenyan Actor Discloses Where He Met His 'Mzungu' Wife, Also Discloses Kid Kora is His Brother 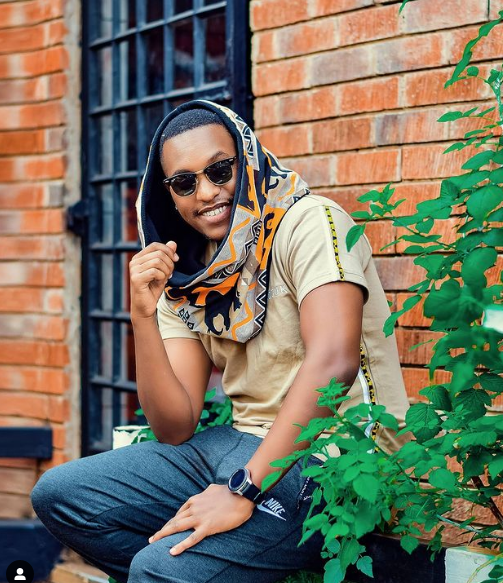 Popular actor Lenana Karibu is arguably one of the most talented actors to have graced our television sets having appeared on various local shows including Selina as Reagan Mckenzie, Auntie Boss as Rhino, Plan B and House of Lungula. Lenana recently announced that he finally met the love of his life Helen, in the Caribbean islands of Antigua in August,2021. 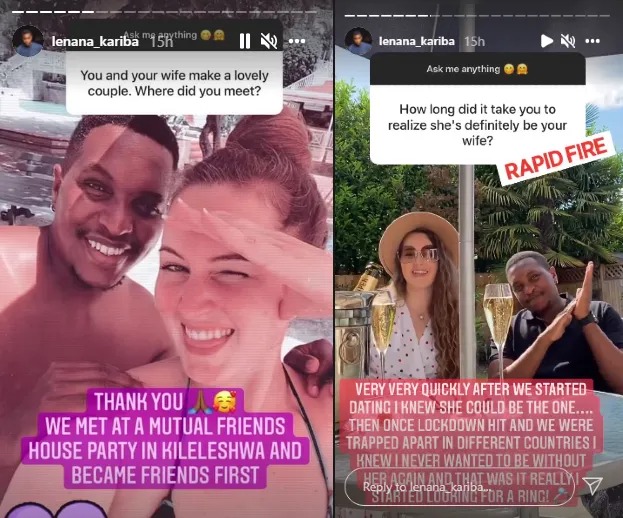 Earlier today he took to his social media platforms to engage with his fans who asked him a ton of questions and he replied as truthfully as he could. One of his followers asked him where he met his wife Helen he revealed that they met in Kileleshwa through a mutual friend who had invited him to a house party and they became friends first. Unfortunately, after they started dating covid hit and they were trapped apart in different countries (England and Kenya) and during this time Lenana developed strong feelings for Helen and he knew she was the one meant for him so he started looking for a ring immediately. 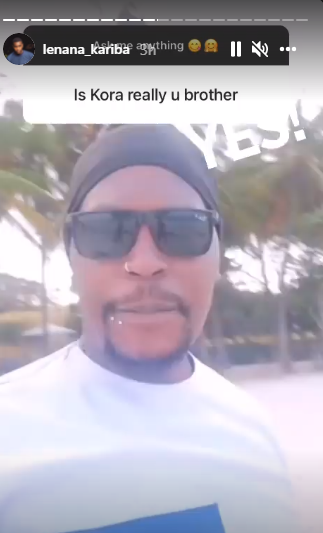 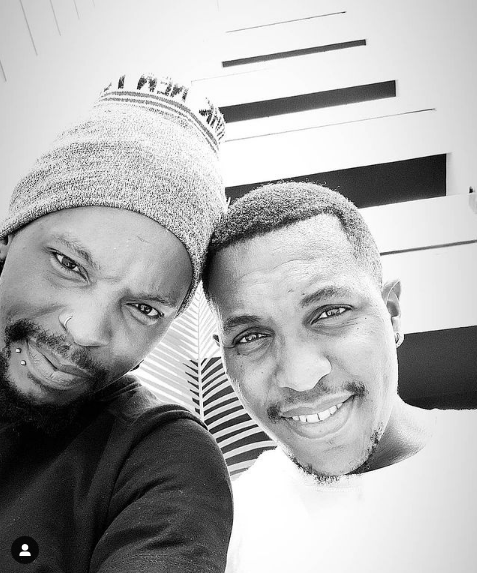 Lenana also shocked many netizens when he revealed that musician Kid Kora is his blood brother, a revelation that many people did not know about.

Another Powerful Leader Is Dead

Opinion: A Kenyan City Likely To Surpass Nairobi In Years To Come.