Tobi Of Maria Introduces Her 'Sponsor' After A Lunch Date

Linda Alexette is popularly known as Tobi from the famous household TV drama series Maria which used to be aired on Citizen Television every day of the week. She played the role of a girl who at some point made plans with Bondi to steal from the Hausa mansion. Tobi and Bondi had illegal dealings which ended the life of Tobi leaving her sister,Kobi, mourning her demise. She did very well in playing her role and later played a role on Maisha Magic East channel called Njoro wa Uber alongside her twin sister. 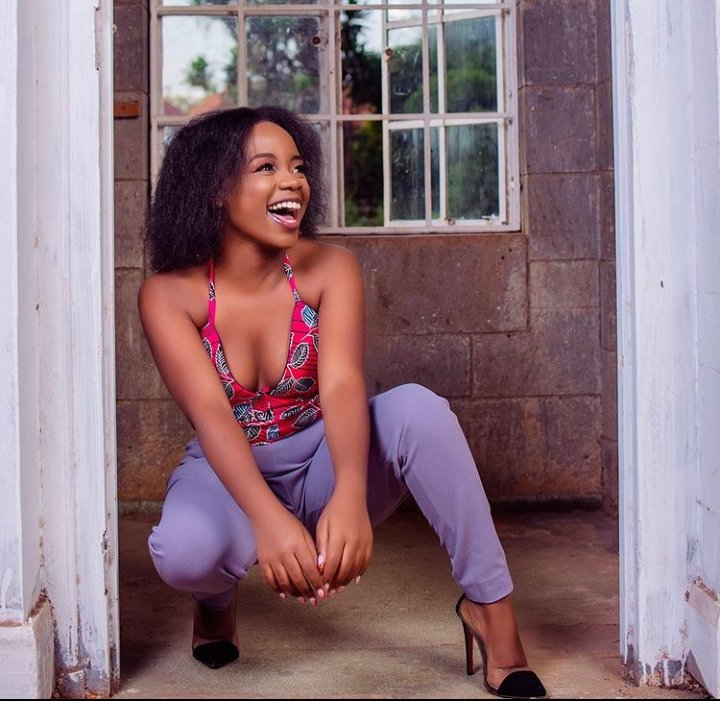 Apart from being an amazing young actress,she is a fashionista whose sense of fashion is unmatched. She wears customized outfits and some designer clothes and shops from high end clothing stores in town. She is also a model at Anne's Fashion line,which dresses the Zora crew. Linda has always tried to keep her lovelife from the media just the way her twin sister Kobi has done with her baby daddy and daughter. No one knew she was a mother until she shared a video of her grown daughter on her instagram stories.

Today,Linda was taken out on a lunch date with her alledged boyfriend whom she mentioned to be her sponsor. His name is Tony Ngige,a young man who is a content creator and a fashion designer. The two were sharing some beautiful moments together over a glass of sparkling red wine. Below are some of the photos of Tony Ngige. 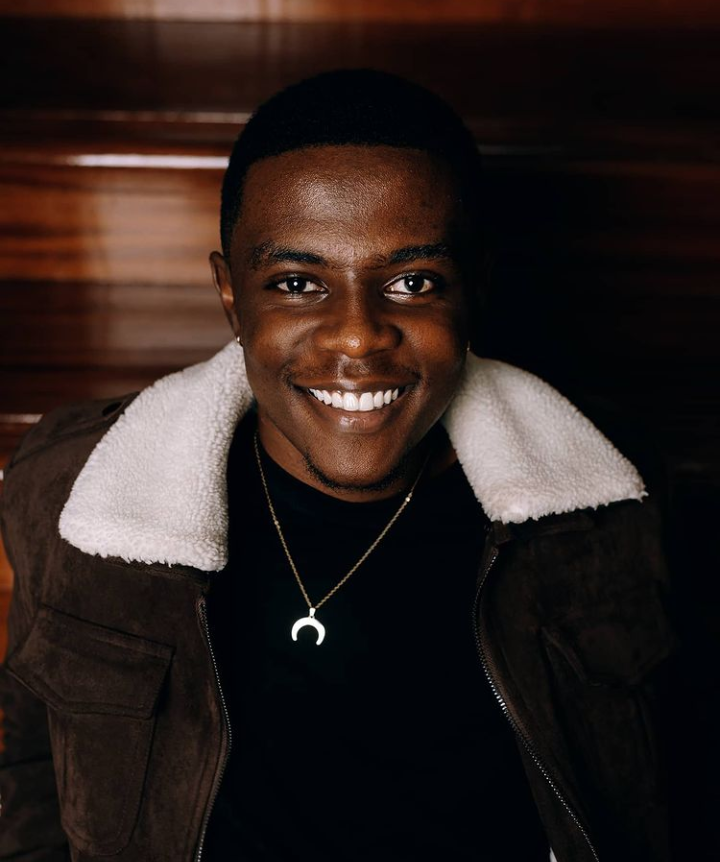 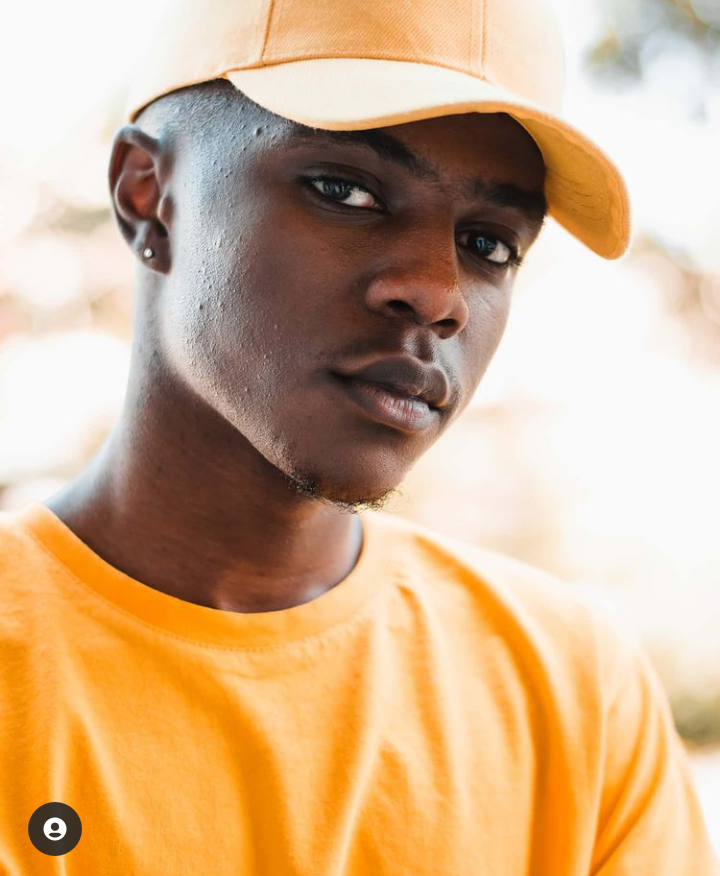 Content created and supplied by: dela_rosa (via Opera News )

Talented Families; Meet Siblings Who Are Celebrities in Kenya.

The amazing benefits of wearing lipstick.

"We Didn't Build Brands to Be Role Models to Your Children" Akothee Tells Kenyan Parents.

5 Big Mistakes To Avoid During Your First Year At Work

Guinness World Records That You Can Try And Succeed