By AfriTIMESTV (self meida writer) | 1 months

President of Comedy Africa Eric Omondi in an exclusive interview with one Eve Mungai has revealed that he owns two private choppers.

Speaking during the Luo festival which was held at the Moran Lounge Nairobi, the comedian who went to the event in a chopper revealed that he has two Choppers- one for personal use and the second one for business purposes.

"Ziko ngapi ( he says as he lift his fingers to indicate the number) Kuna ya biashara na kuna personal," he said. 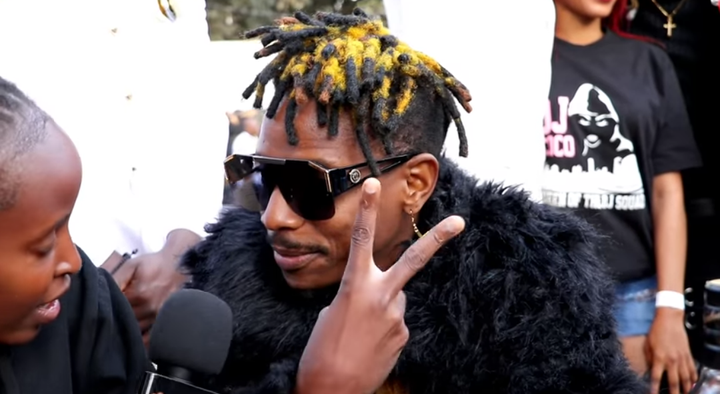 "Hakuna president in the whole world mwenye hana ndege so people should not be shocked. Kama mimi ni president wa ukweli lazima nikue na ndege. So it's not a luxury it is a necessity," he said.

He further revealed that the chopper he used to attend the Luo festival held yearly was acquired one month ago. Here are some comments on the same and don't forget to share your views on the same 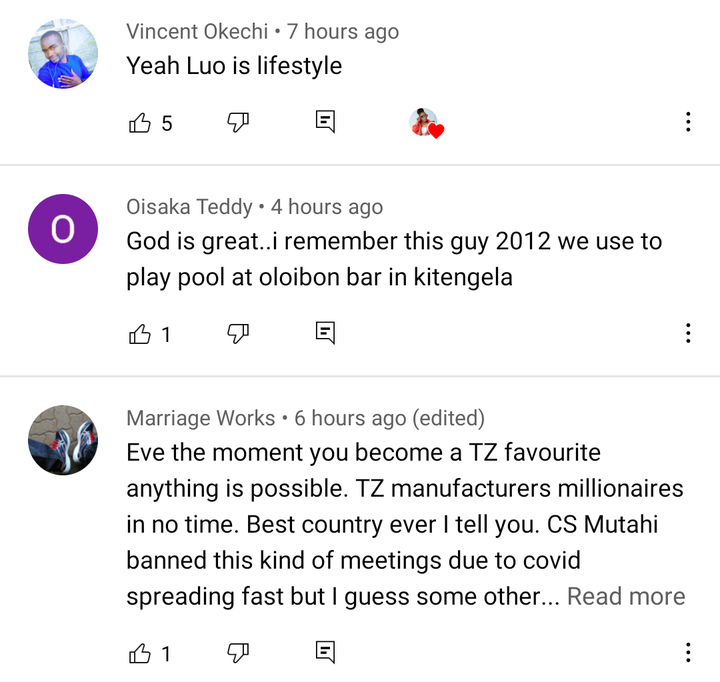 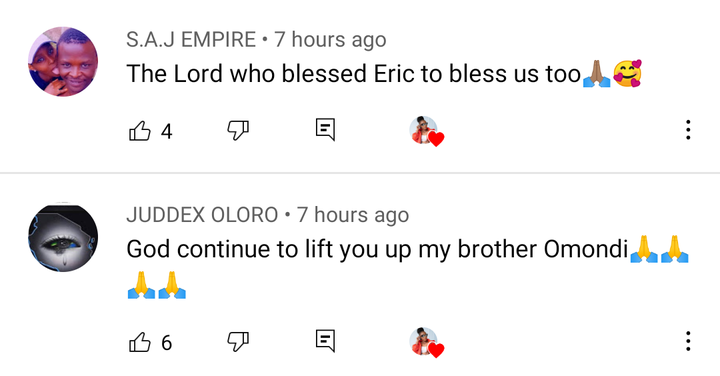 Watch the full interview on YouTube using the link below