MC Jessy Reveals Why he was Kicked Out of UDA 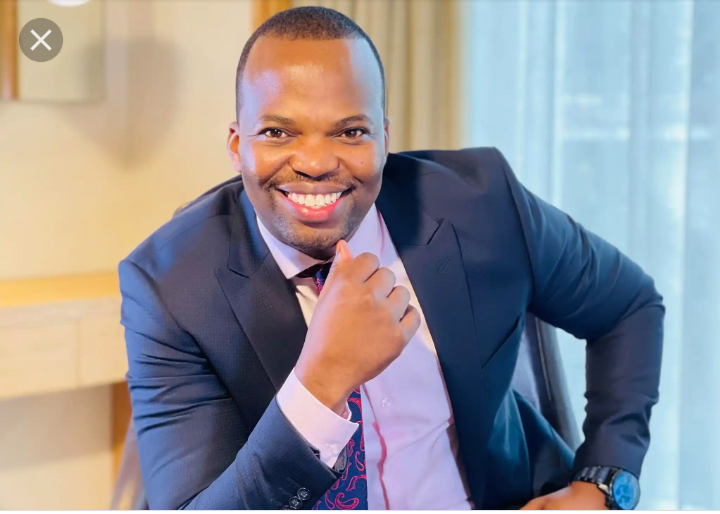 The famous Churchill show comedian Jasper Muthomi aka MC Jessy suggested that the United Democratic Alliance started looking for signs of his expulsion before leaving the party, apparently due to lack of financial ability.

On Thursday, April 21, he appeared on a panel on Citizen TV, where he criticized the party for leaving him and others in party meetings because of their financial inability. Jessy believes that he was short-changed when he was offered the position of campaign secretary by DP William Ruto to lose his political ambitions. 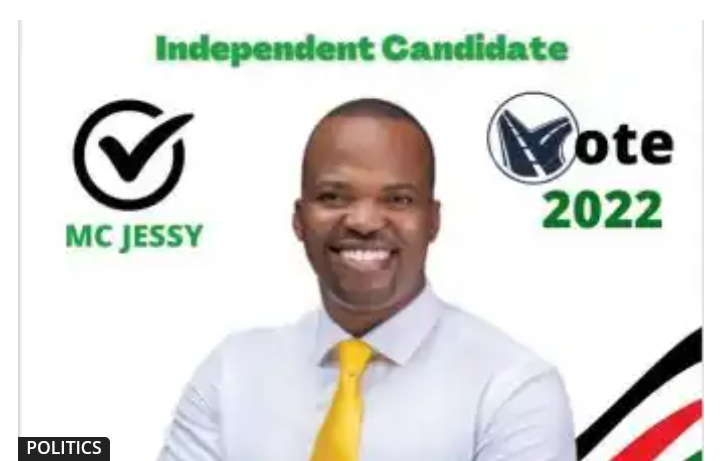 "As a young and ambitious leader, I can honestly tell you that if you don't have the money, you can't survive in the party. You will find that there are meetings to which you are not invited because you have nothing to offer. "said MC Jessy at Citizen TV.

He went on to say that his decision to run for parliamentary seat on an independent ticket was influenced by South Imenti residents, who saw the dishonesty he was exposed to by the party for asking to step down for Mwiti Kathaara. 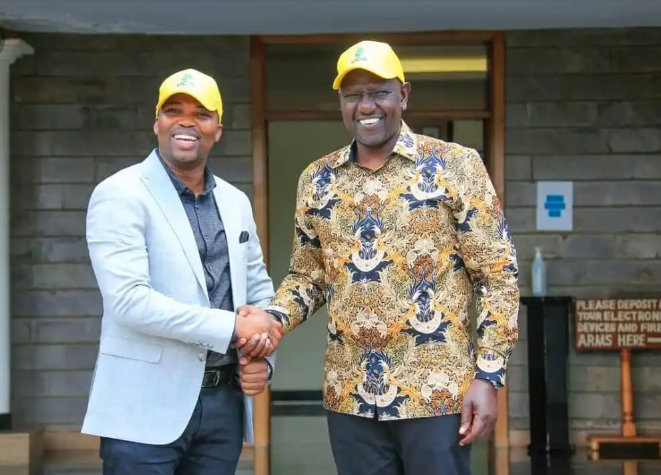 Jessy said that without the support of the people on the ground, he would be satisfied with DP Ruto's pre-election position, because they are still in good terms with the DP.

"My friend and I talked a lot. When I came to the party, he was the one who invited me, and now we're still together. That's why we're still sailing together," Jessy added.

Jessy officially joined UDA in January this year to ran for the South Imenti parliamentary seat in the August general elections.