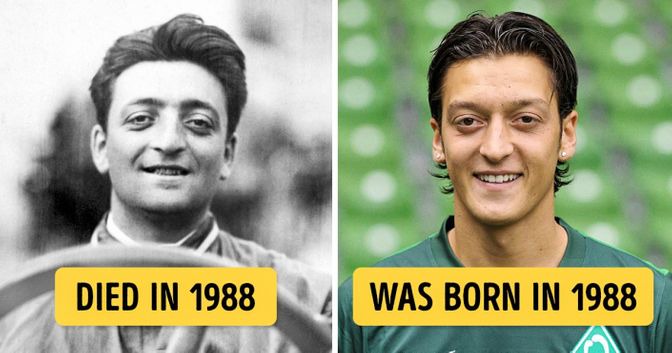 Enzo Ferrari is the founder of the famous car model Ferrari. It is so striking that the year that he died was the year that his exact lookalike and Arsenal star Enzo Ferrari was born. He actually made many of us believe time traveling could be real. 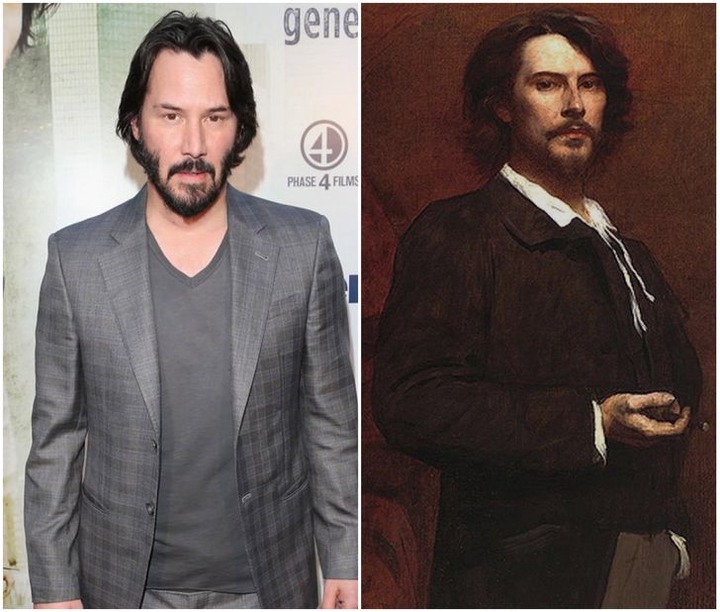 We all know Keanu Reeves and any Hollywood lover is definitely a fan of his. Looking at another french actor Paul Mounet, it almost looks like he is an ancestor of Keanu Reeves yet they are not related in any way. 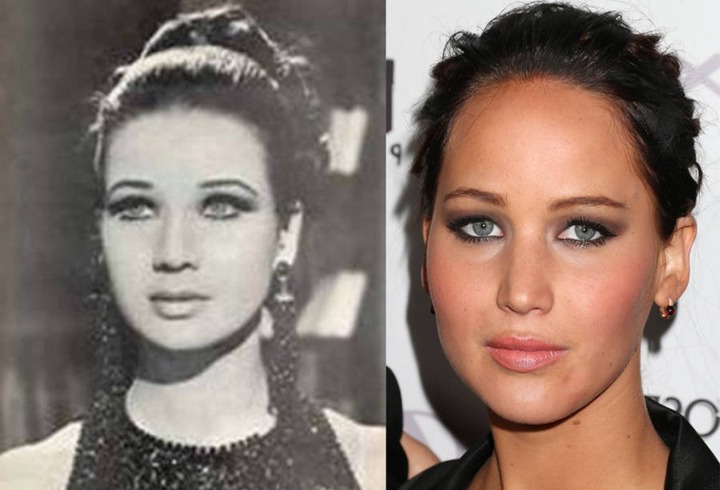 Hollywood actor Jennifer Lawrence is an actual replica of the famous Egyptian actress Zubaida Tharwat. She almost makes us to believe that she is a time traveler. 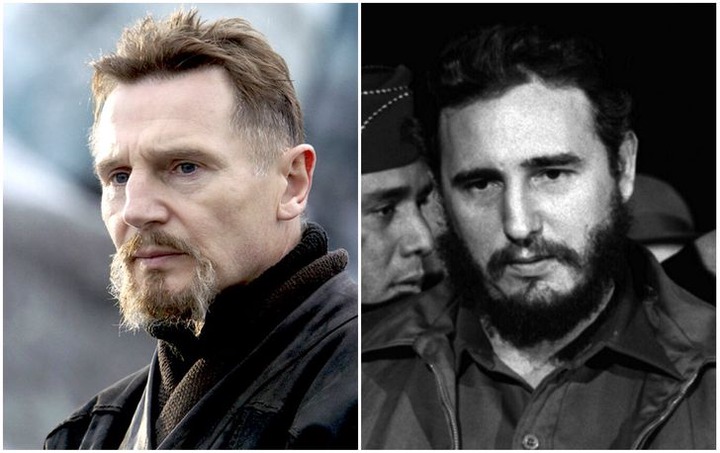 Different the two of them coming from totally different countries, their resemblance is striking. Their striking resemblance has left us many questions than answers. Fidel Castro is the former Cuban revolutionists while Liam is a famous Hollywood actor from the states. 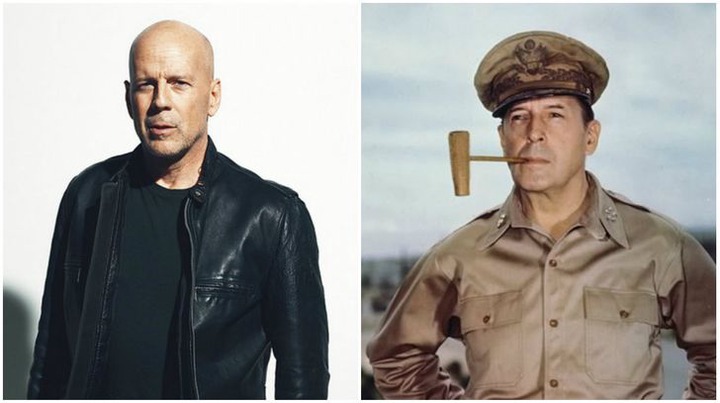 We all know Brian willis for his amazing skills when it comes to acting. His role in many movies has made him a world class actor. Taking a close look at former world War two general Douglas Mac Arthur, he is a direct replica of our very own Brian Willis. 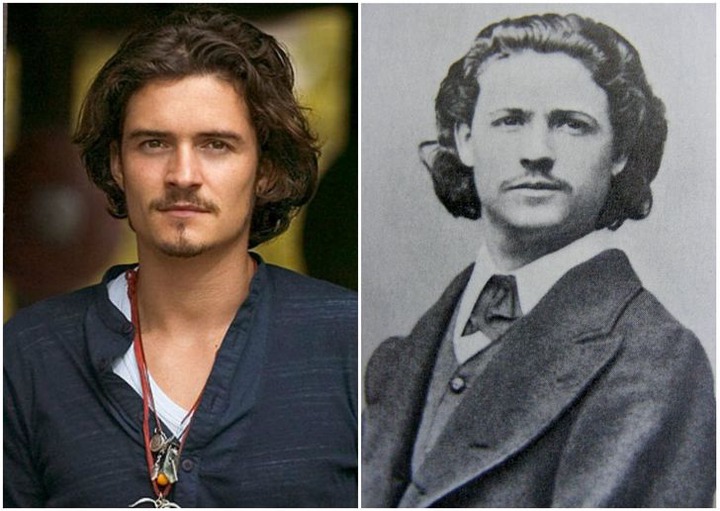 Nicolae Grigorescu is a reknown painter in history. Long after his death, it almost seems like he is still alive when you look at Orlando Bloom. They resemble each other in all ways.

7. Eddie Murphy and an unknown man from the past 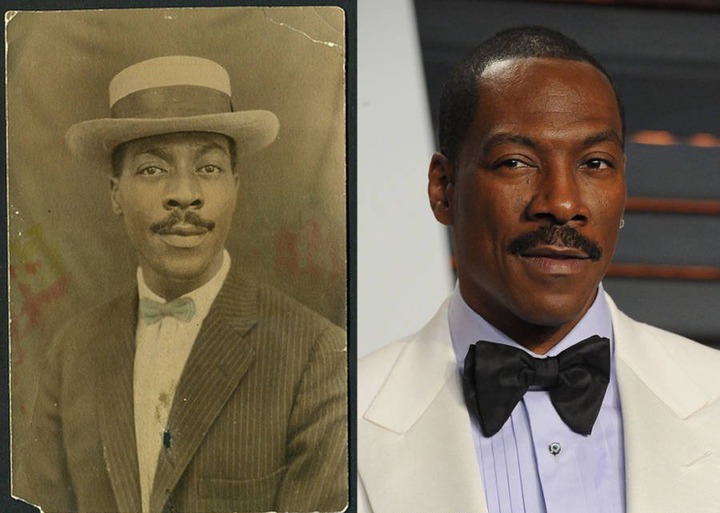 The unidentified man from the past resembles Eddie Murphy. The photo made many people ask Eddie whether he is a time traveler. 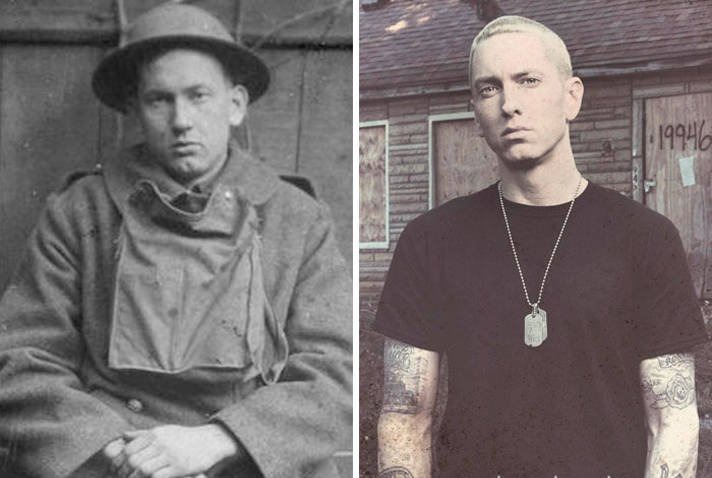 The famous American rapper Eminem has made many think that he could actually be from the past. When the photo is world War 1 soldier Harold Innis was found, it almost looked like they are from the same family lineage which is not the case. 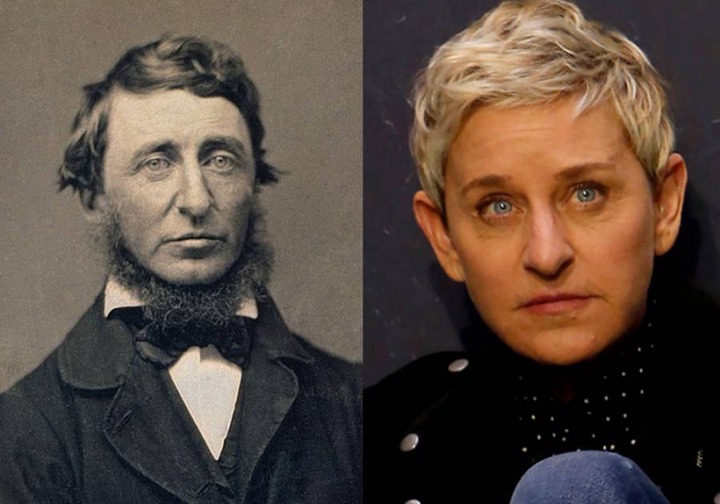 Henry David is a American writer who loved many years ago and his appearance is very similar to that of Ellen Degeneres. 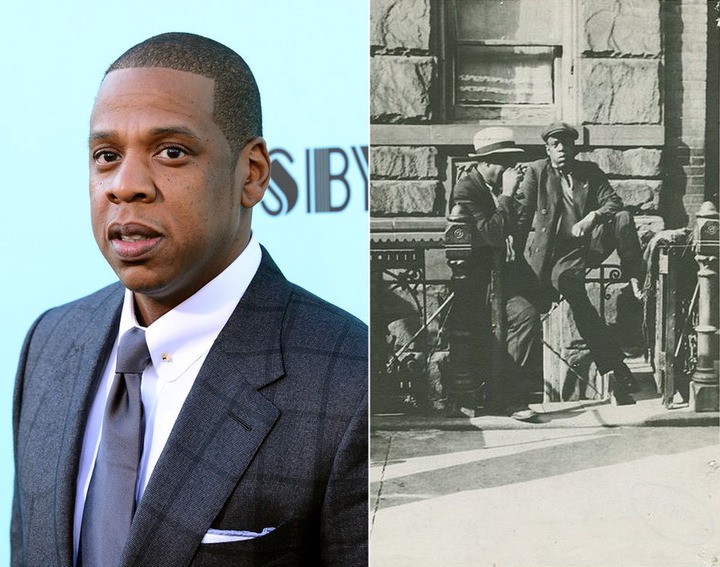 Am sure Jay Z must have bee surprised when he saw this photo of a man who is his exact copy. The photo was taken in 1933 and it actually looks like Jayz in the past and was found by the Schomburg center for research in the US. Maybe time traveling is real.

Setting A Good Tone For Your Dining Room Makes It Welcoming And Spacious.