Celebrities Who Surprised Their Fans

Celebrities are just normal people and they live a normal life, sometimes you may meet them in the streets while just doing your daily routine or see them doing ordinary things. Here is a list of celebrities photo bombed unsuspecting strangers

1.Arnold Schwarzenegger is a very famous actor, some of the movies the he has starred include, Commando, Terminator, Predator among others. Here he surprised a group of Thai tourists in Paris 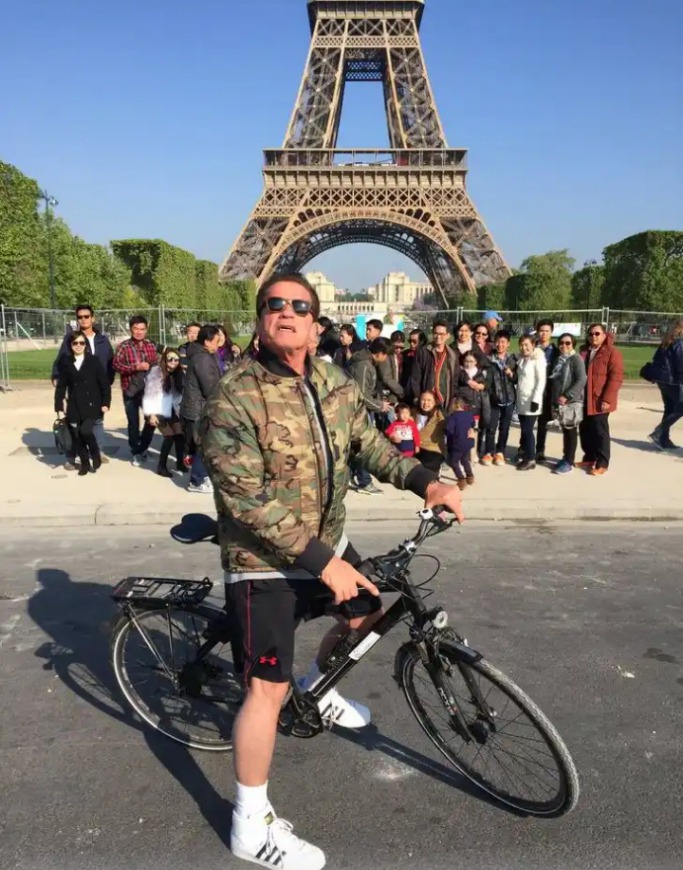 2.This woman in front, did not know that she was taking a picture that had Steven Tyler in the background, until she posted the picture on social media and people recognized Steven Tyler 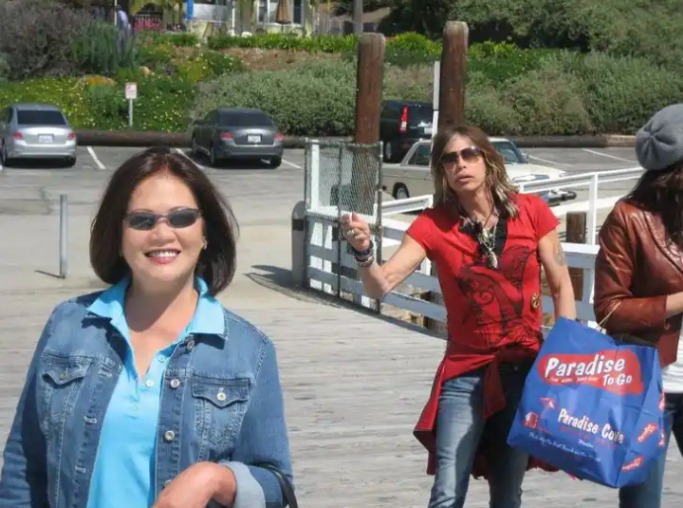 3.We all know Nicolas cage from various movies that he has played a role, this woman was taking a picture with her baby when Nicolas Cage came in 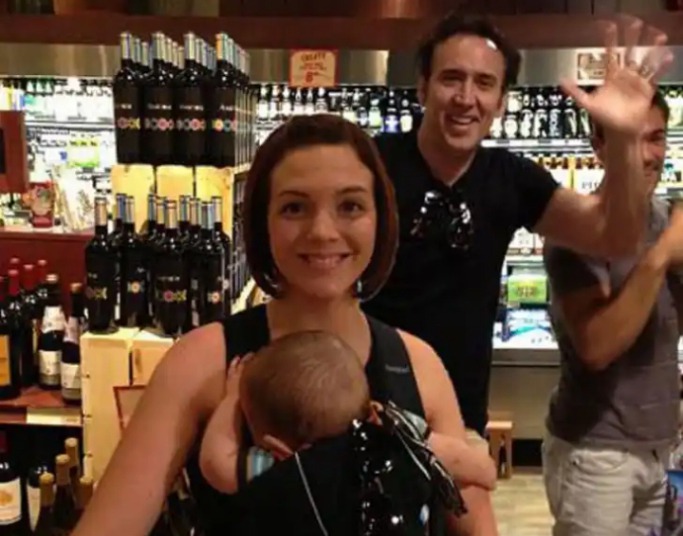 4.That is Chris Hemsworth at the background, most of your may recognize him from various movies like Avengers and Extraction. Here, he made sure that he was part of the picture 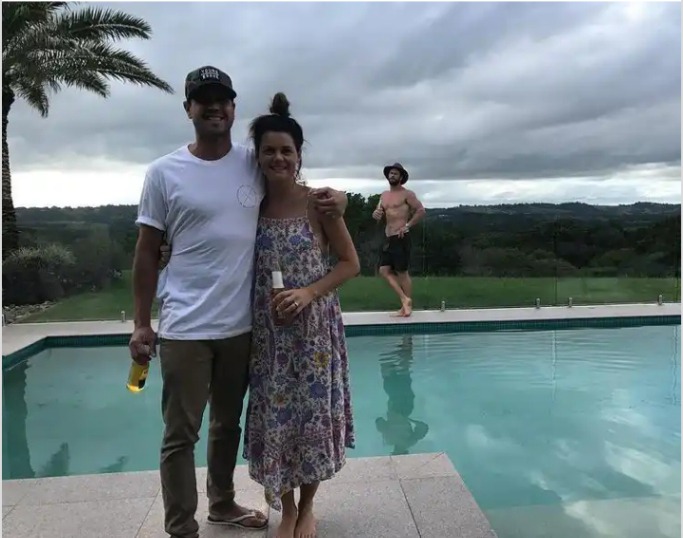 5.Here is a photo with one of the most popular actors today, Dwayne Johnson, popularly known as the rock; he has starred in several great movies like fast and furious spin off and Jumanji 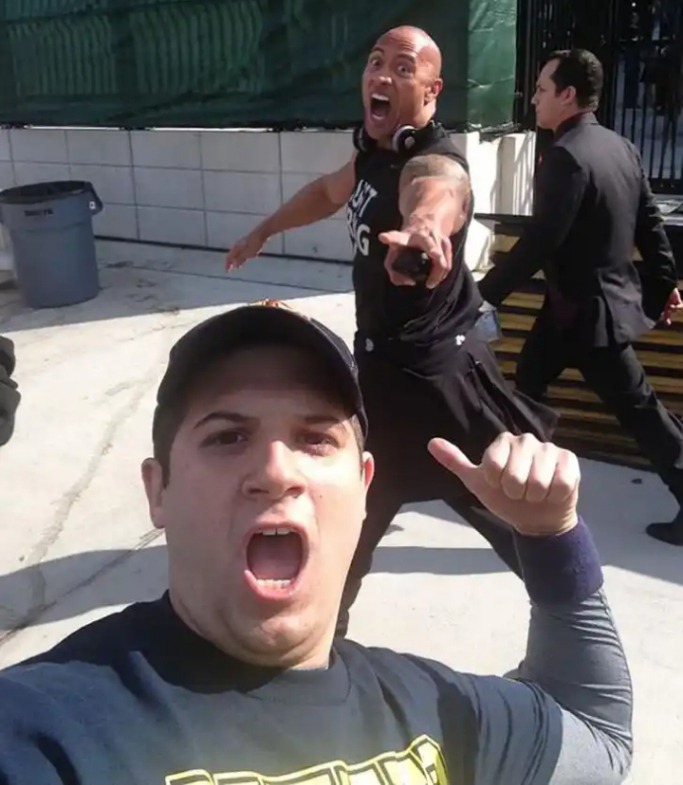 6.Queen Elizabeth walked into the Australian Hockey Player’s selfie at the commonwealth Games. The queen also possesses a brilliant sense of humor, you can clearly see from this picture 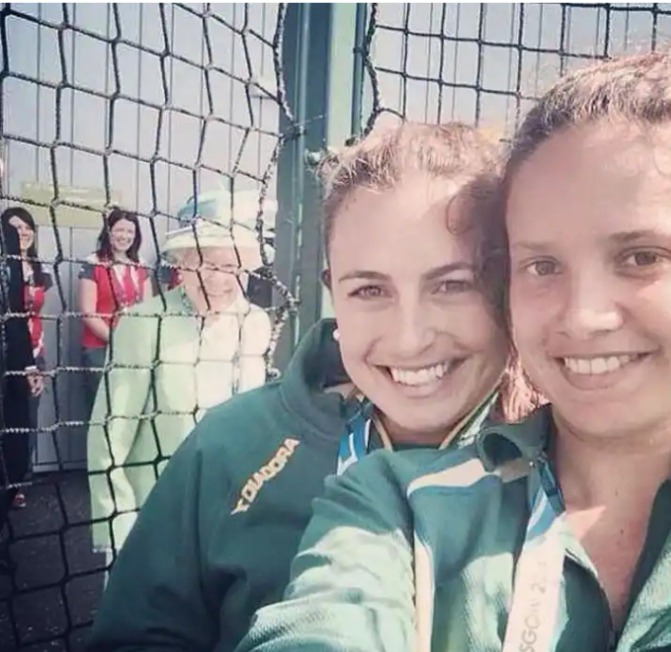 7.In this picture, Jack Black and Dustin Hoffman made sure they were part of the picture when Angelina Jolie was having her moments in front of the camera; she is a popular actor who has starred in a movie called maleficent 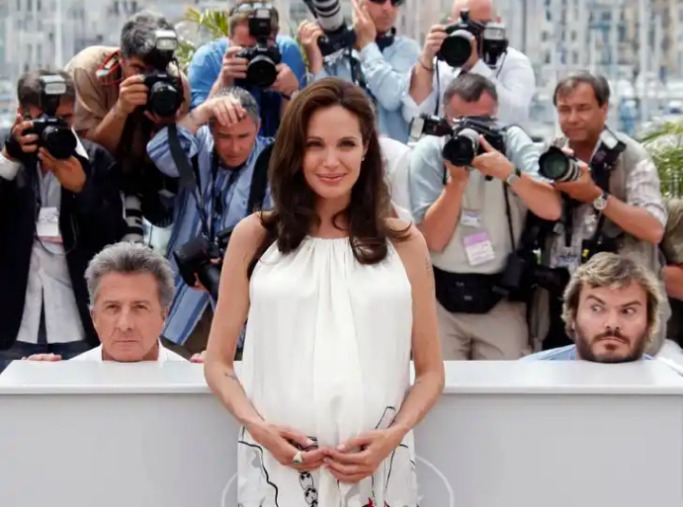 8.Sylvester Stallone and Arnold Schwarzenegger are great friends. They have been in a movie together. The guy in the background tried was trying to be in the picture but Arnold spoiled the moment with a cigar 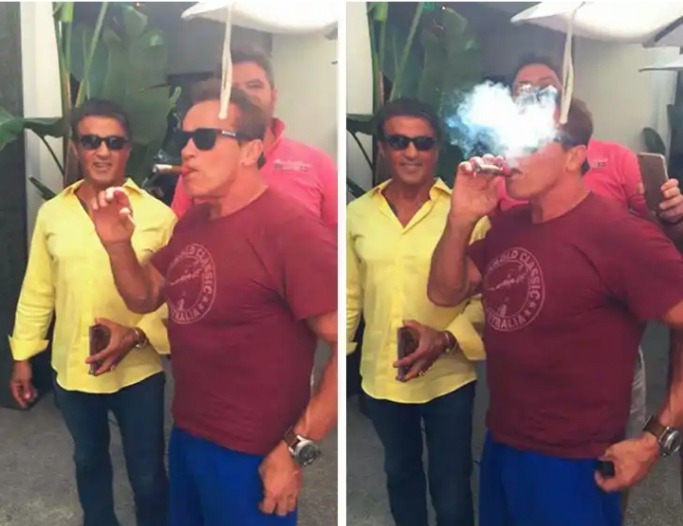 9.The guy raising arms is Benedict Cumberbatch who has starred in a movie called Doctor strange and also played part in the Avengers movie. This photo was taken at 2014 Oscars 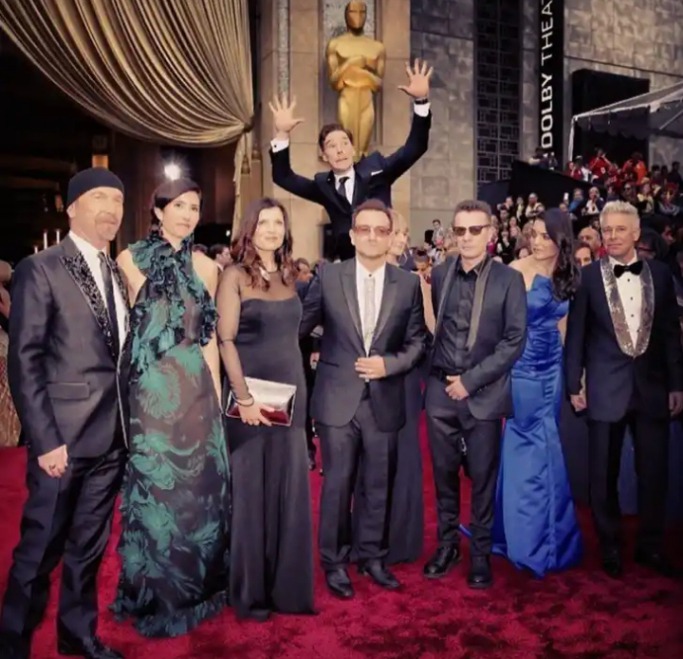