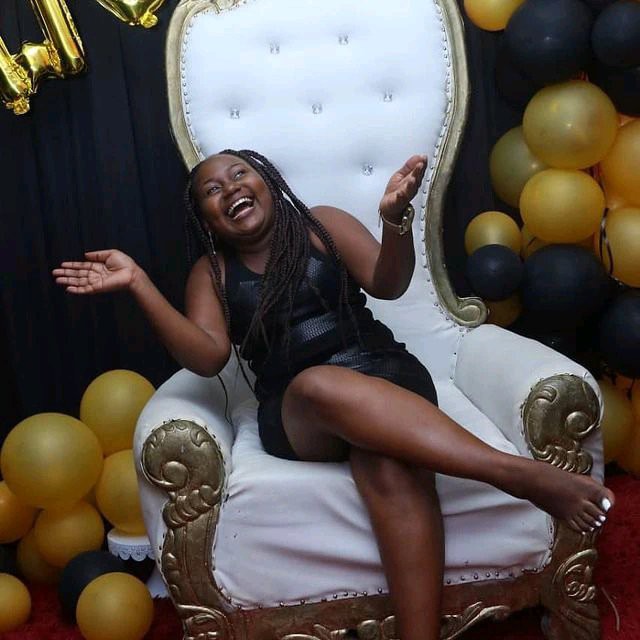 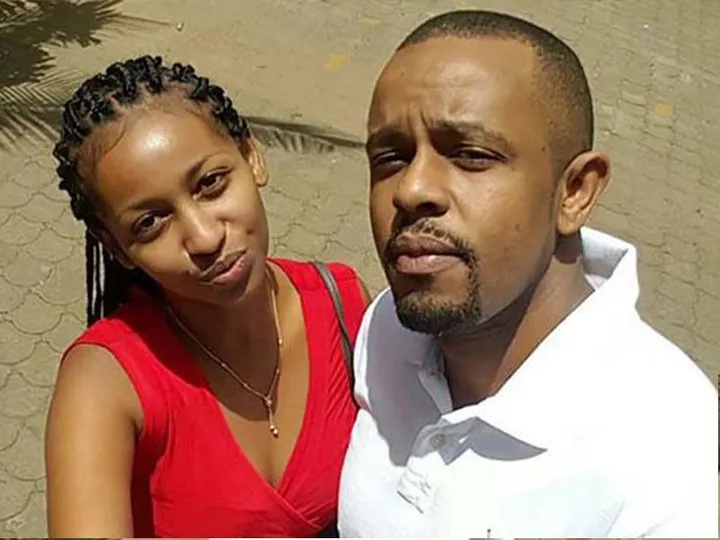 Originally from Kenya' s main city of Nairobi, she grew up in Mombasa, the country' s largest city, where she currently resides. She has also made guest appearances on television shows such as Neema, which can currently be seen on the Zora Citizen television series, which airs Monday through Friday at 7: 30 p. m.

She has also made guest appearances in films such as Neema, which can currently be seen on the Zora Citizen television series. 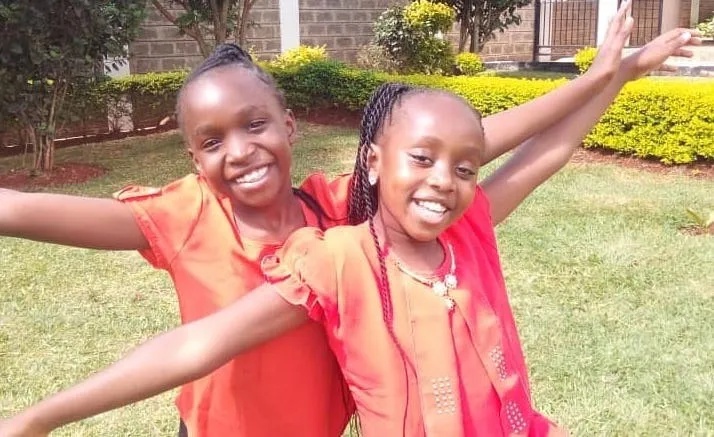 A copy of her biography has been made available and she expects to be in her late twenties by the year2022, according to the young actress, who is originally from Kenya' s coastline region. After finishing her undergraduate education in Kenya, she went to the Mombasa Aviation Training Institute, where she earned a diploma in journalism and mass communication while continuing to work as a flight attendant in the country. 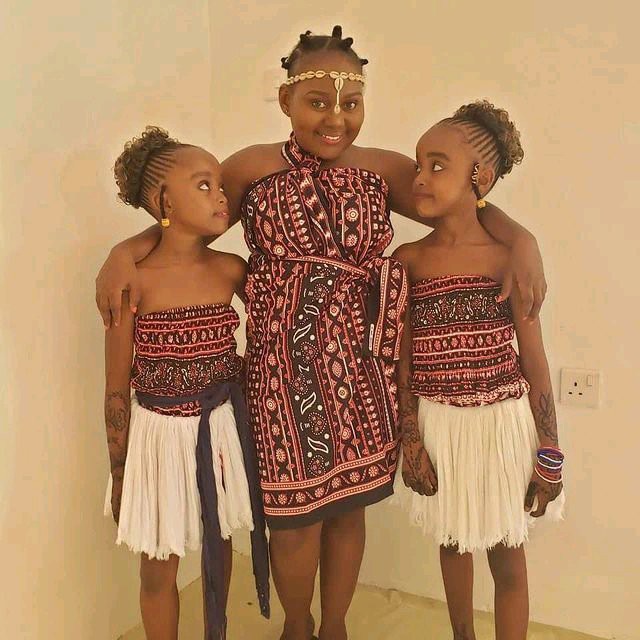 Beyond her career as an actress in films, Neema is an active member of the media, having previously worked as a radio host and creative at Baraka FM 95. 5, where she has been a presenter and creative since July 2013.

Neema Sulubu made her acting debut in Aziza, a Citizen TV drama series produced by Rashid Abdalla and Lulu Hassan in which she was cast at the beginning of her career.

She was cast in the series at the beginning of her acting career. This was her debut acting role in a feature film.

The actress maintains a high level of confidentiality about her personal life, the identities of her spouse and possible fiance remain a mystery to the general public. Follow us on social media and subscribe to our newsletter to stay up to date on the latest celebrity news. 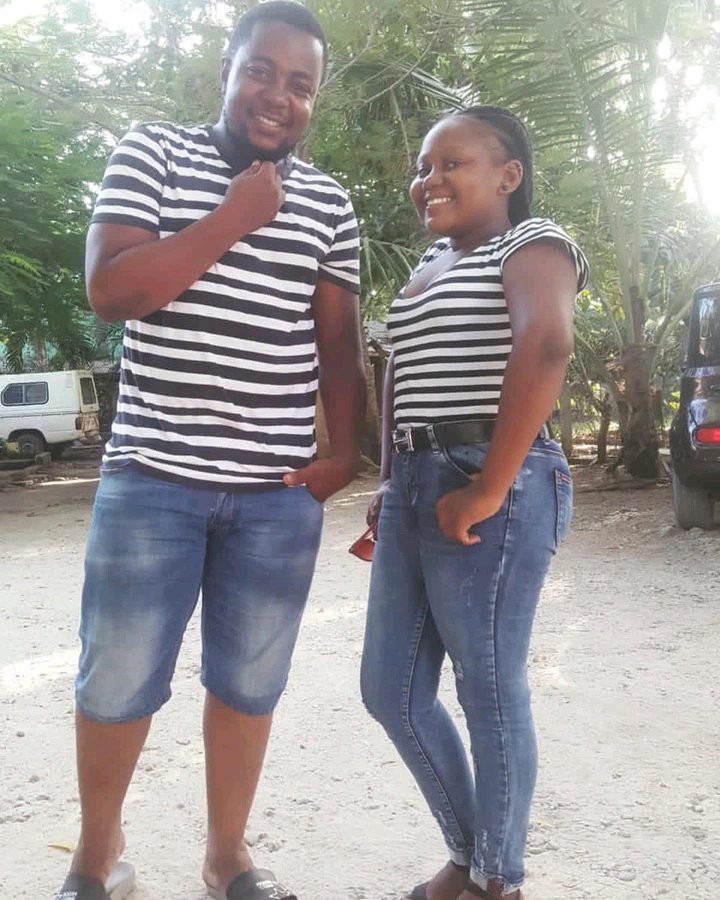