Remember The Logombas? This Is What Happened To Them After Quitting Music And Relocating Abroad

By Sir.John.newsflash (self media writer) | 11 months ago 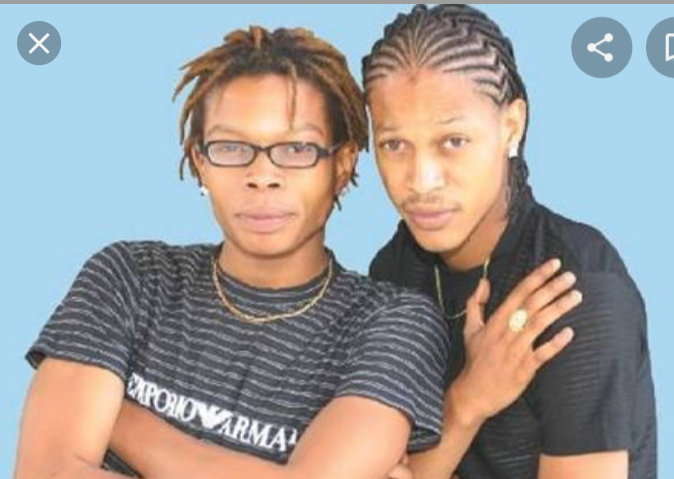 In the early 2000's,Kenyan music was on an upwards trajectory.Its during this period that Kenya's best artists emerged with the likes of Juakali Nonini ,Redsan and nameless establishing themselves.

It's during this time that Kenyan duo Lovi and Christian better known as Logombas emerged and quickly rose to fame with their mesmerizing lyrics. 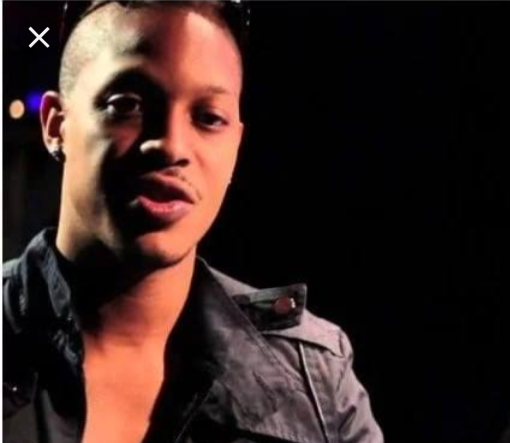 The two brothers produced "vuta pumz" and "Dondosa" which elevated them to celebrity status. They literally took the local music scene by storm.

The duo would later disappear from the limelight for years before relocating abroad.

Lovi received salvation and became a prophet. By the year 2013,he had already established his own ministry with a significant number of followers. Every Sunday, Lovi prophesies to his congregants without fail. 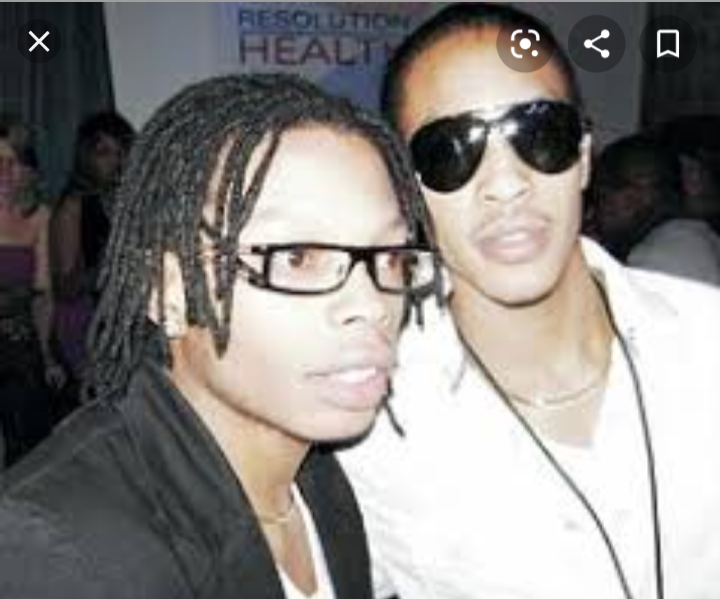 As for his brother Christian, he recovered from a tumour surgery he underwent and is currently out of danger.He is also a member of Lovi's ministry.

The Logombas really made our childhood don't you think?

Kenyans Are Willing To Pay Sh.500 For Covid 19 Test According To KEMRI

Why You Should Not Eat Spices