By Strace (self media writer) | 1 year ago 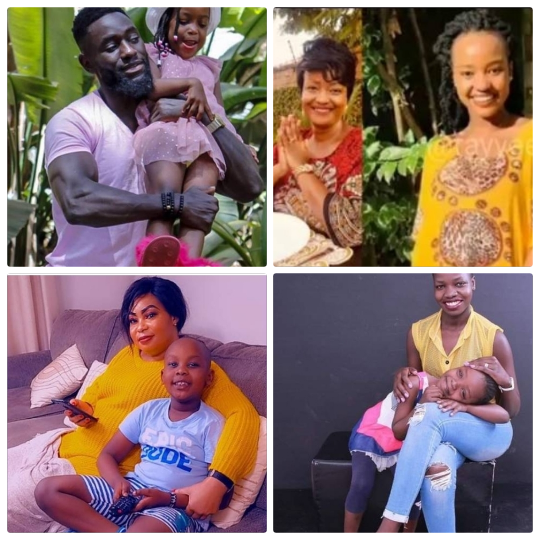 Ever since the Maria series started airing on citizen tv, so many people have become so much attached to it. The series follows the life of a ghetto girl Maria (Yasmin Said), who falls in love with Luwi(Brain Oguna), the son to a very wealthy man William. Everyday the series takes us on a cruise through the many troubles they must fight through to see their love win.

William whose real name is Dennis Musyoka has his life well hidden from the public. But a few of the known facts state that he is a happily married man. His first born daughter got married early this year. He went to instagram and pened down a congratulatory message 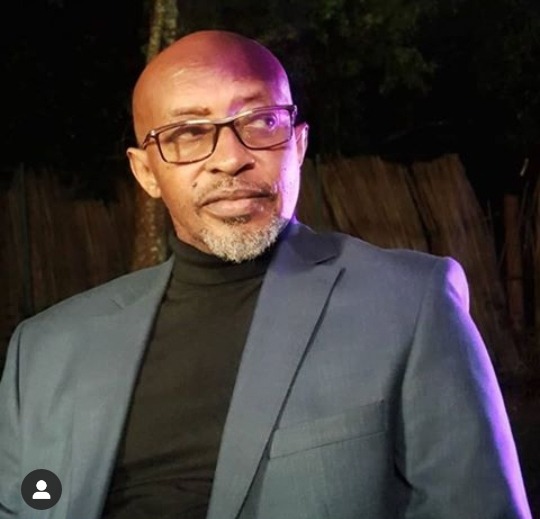 Brain Ogutu is another happily married man to a very rich woman. His three kids have not be left off the spotlight. He posted them on his Instagram letting the world know that he is a proud dad. 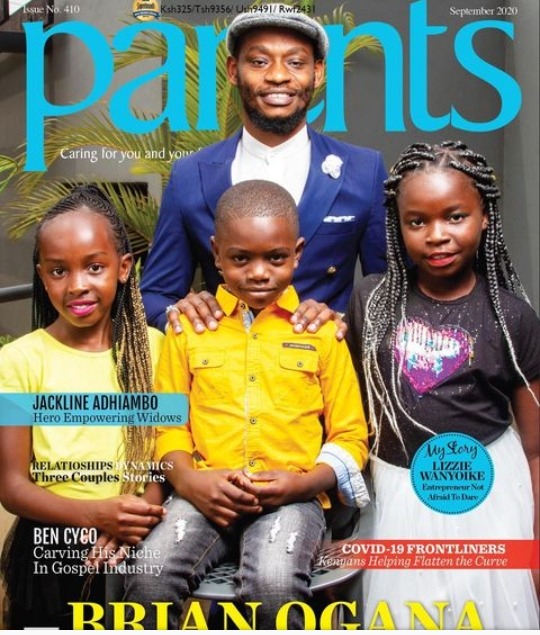 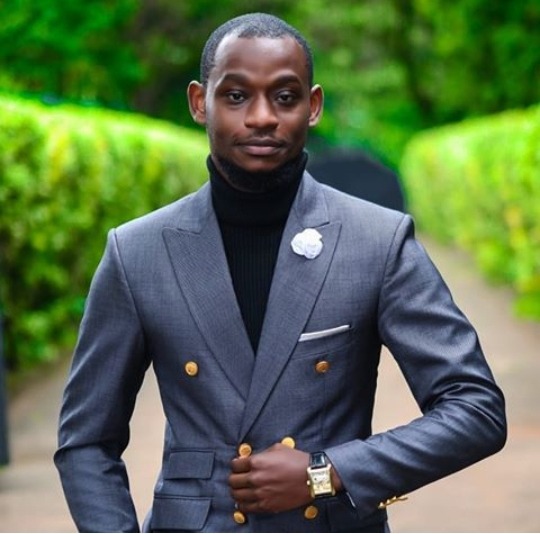 An antagonist in the show but a really kind soul in real life. Brigdet Shighadi is married to Kenyan movie Star Nick Mutuma. They are blessed with a beautiful daughter Dua. 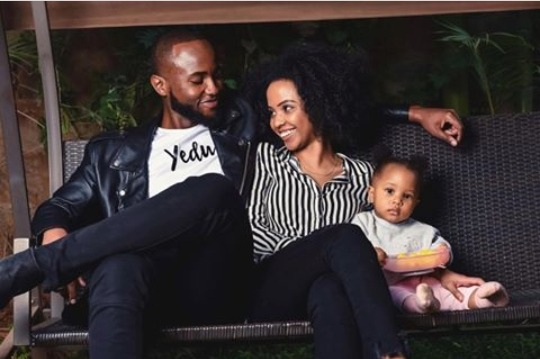 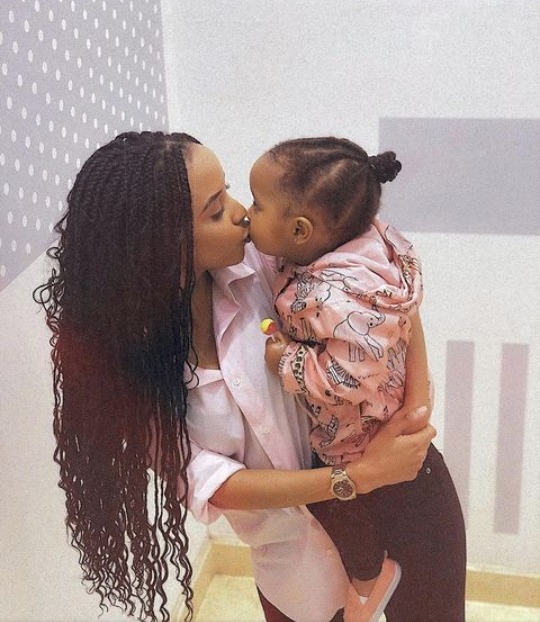 Grace Obuya, who plays the role of a Nun whose job is to take care of the street children is a mother of one lovely daughter , Pauline 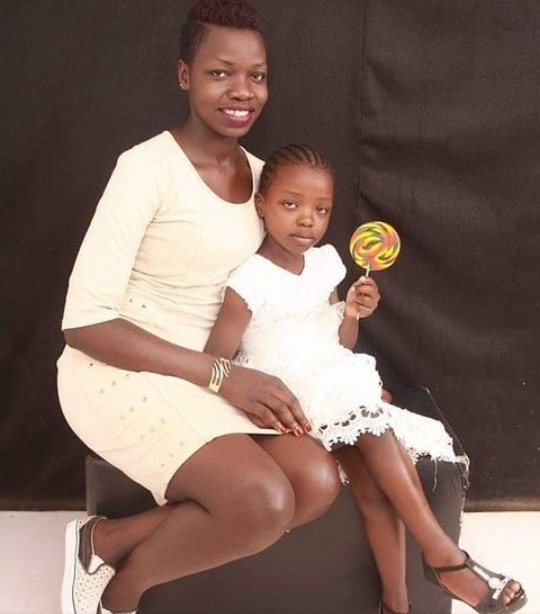 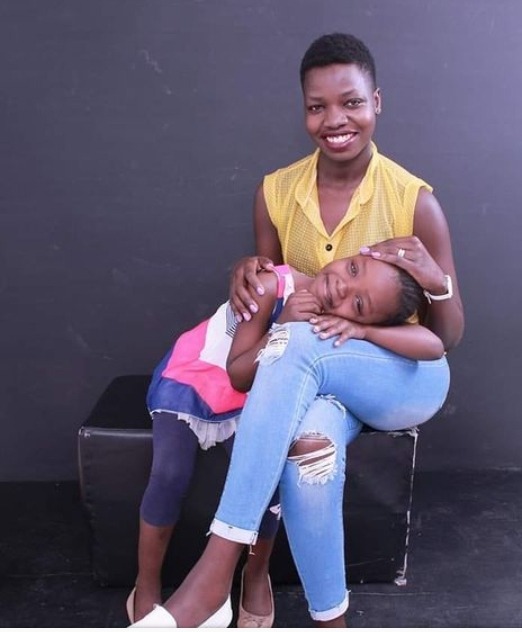 From the ghetto, Rufina is the mother to Silas, a very talented carpenter. She has however hidden the identity of his father from him. In real life Rufina is a mother to two daughters who look so much like her. 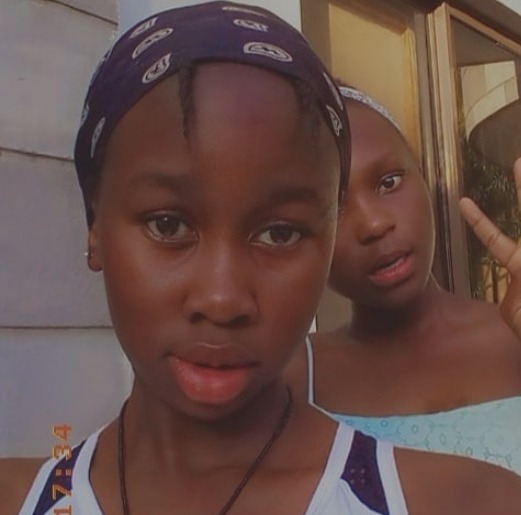 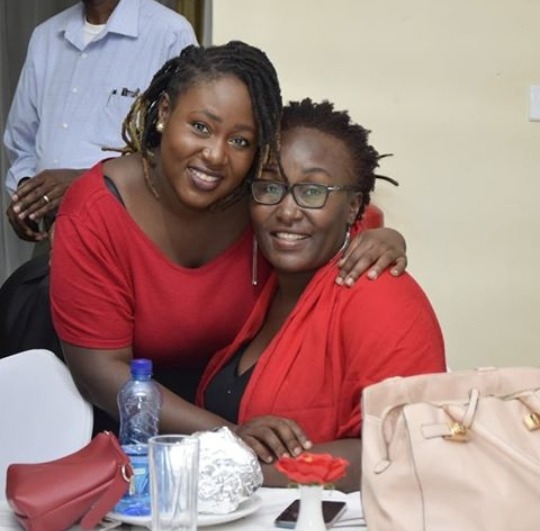 Khula budi, 2018 Mr World's Kenyan is a man that has had ladies glued to the seat. His character might not be the best on the series, but ladies can't deny how good he looks. He is unfortunately off the market , and is a proud dad to a beautiful daughter. 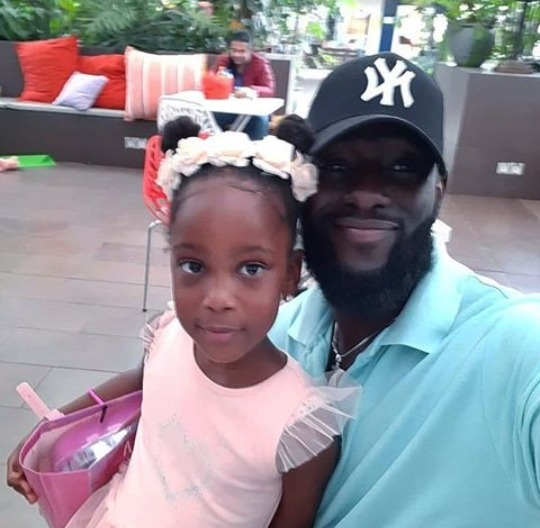 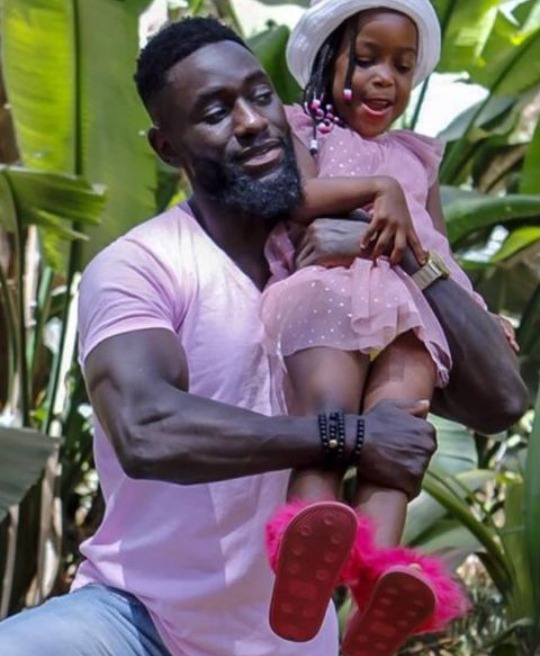 First a chauffeur to a gardener. Koros plays his role so well in the series. He is a father to one. 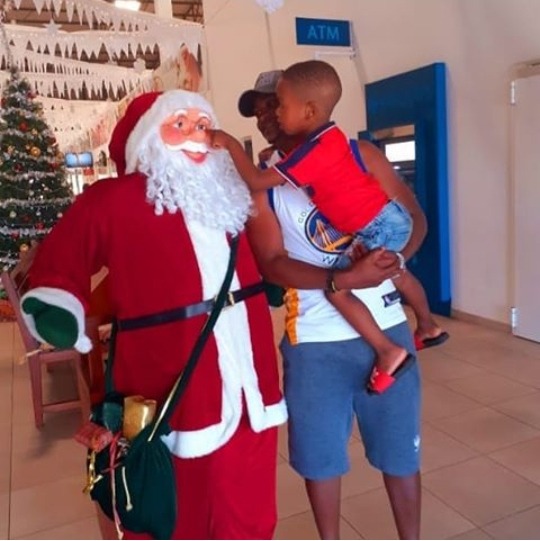 Unknown to many Maryann is the mother to Gloria who is also present on the show. Maryann takes the role of house worker at the Hausa Mansion. Gloria is the daughter to Lorna "Miss know it all". 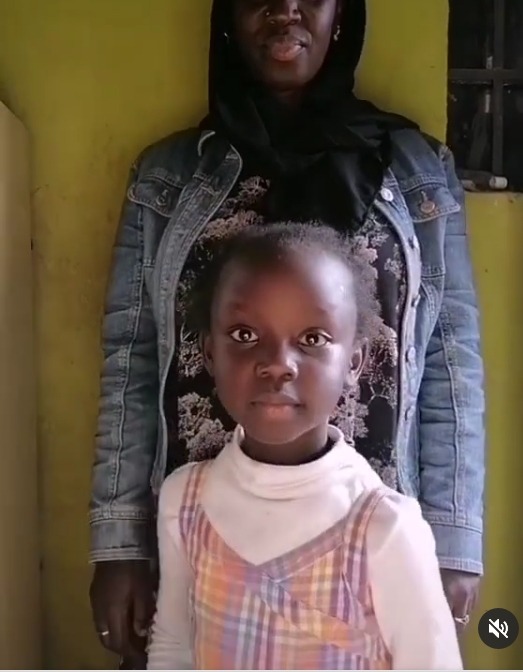 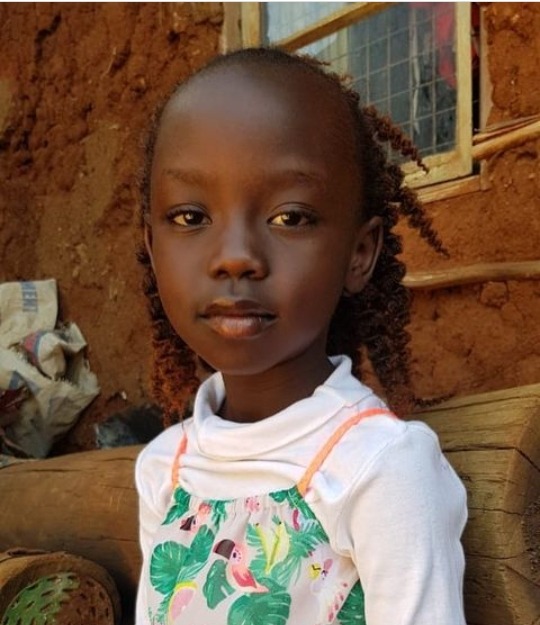 He plays the role of a Catholic priest so well despite being a Muslim. Mohammed Musa Ore , a Somalia nationel is a father to these adorable kids 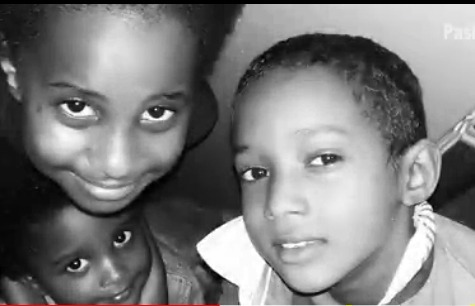 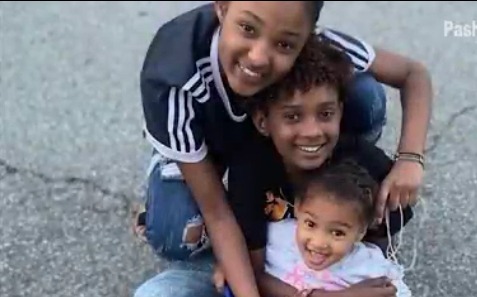 An evil woman who has no bounds on the series. She will do anything to get anything she wants. She is a mother to one boy who she plays alongside in a comedy drama Junior, which airs on KTN home. 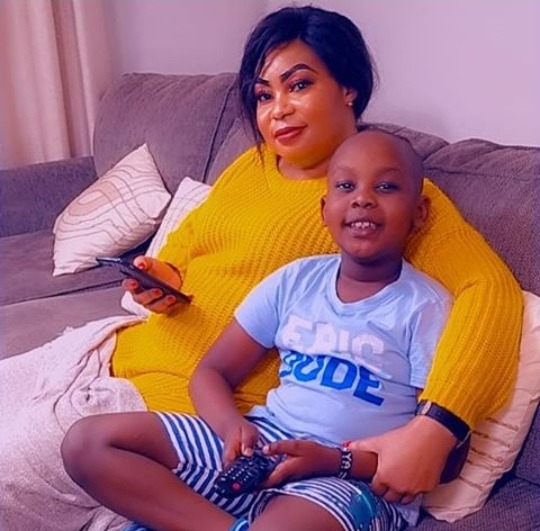 Sheila Ndanu is protagonists on the show who wants nothing more than to see her family united. She is no different in real life. She is blessed with two beautiful daughters who are now young ladies. 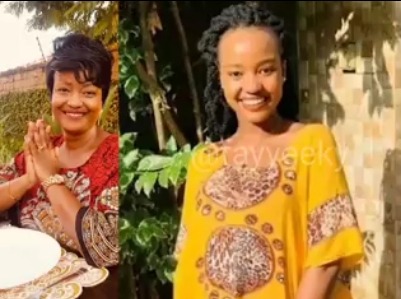 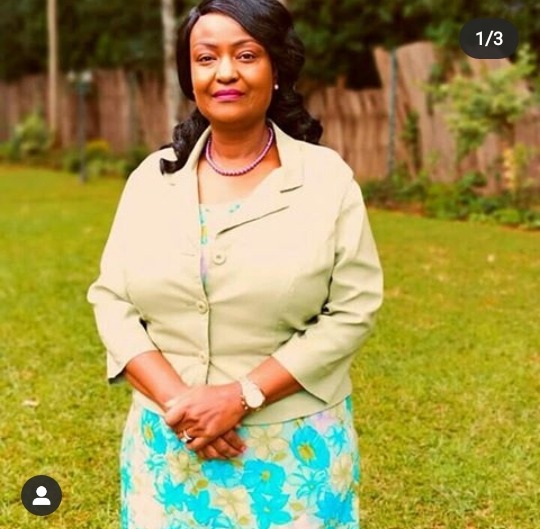 Content created and supplied by: Strace (via Opera News )