Diamond Platinumz has become a pride not only in Tanzania, but in the whole of East Africa. He was the only musician from the region to be nominated in the renown BET Awards 2021. During the awarding ceremony, he graced the carpet with a Maasai attire. This caught the attention of many and there was no better way of advertising African culture to the globe than he did. Although he lost the Best International Act award to Burna Boy, he is still great in the eyes of the East Africans.

The greatness was evident when he announced to his fans that he has released another video song of 'Kamata'. 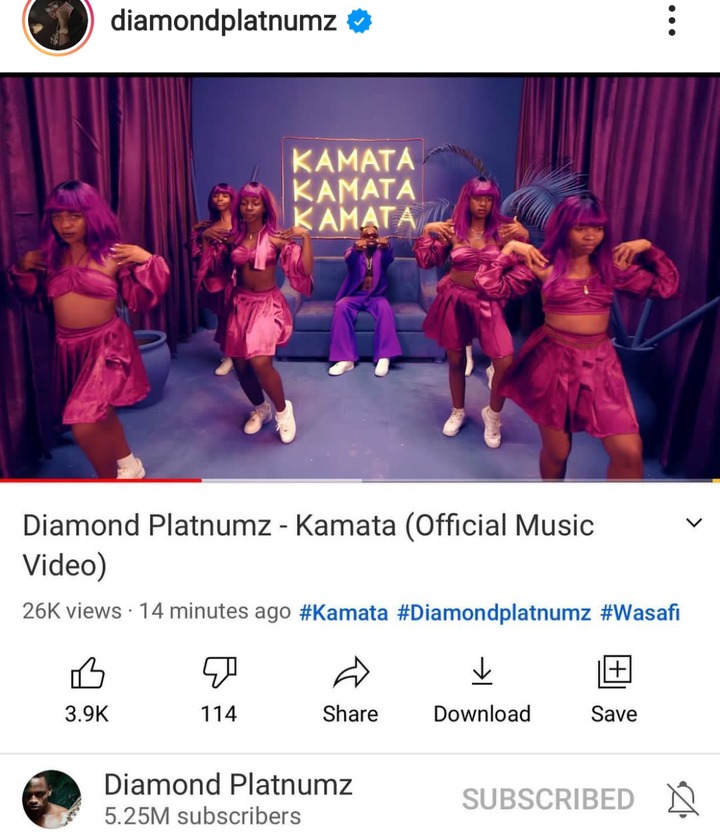 Fans rushed to the comment section with various reactions but most of them admired the zeal he puts into his work. They commented that the video was so good and entertaining. Some even added that it is of international standards. They added that he is the only one who has given Swahili nation due respect. Something else impressive about the song video is that it has managed to ganner over 100 thousand views within one hour. This has excited the fans as they believe the song will make another history in the music industry.

Check out some of the reactions of the netizens on the post: 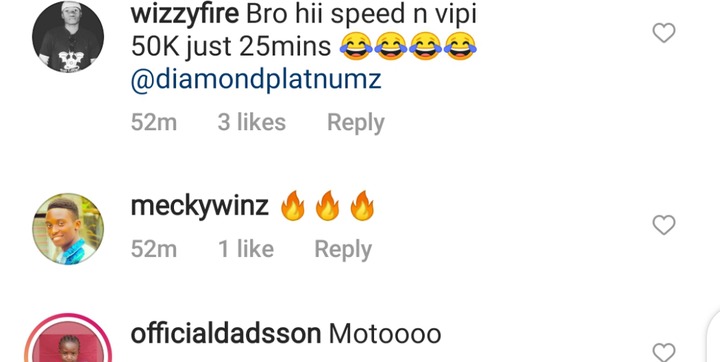 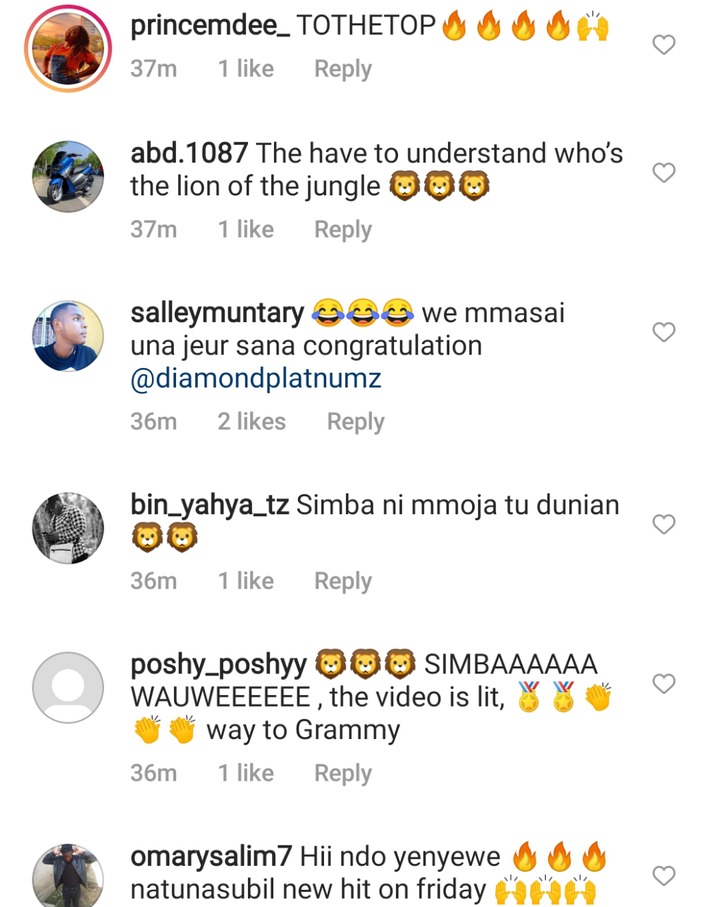 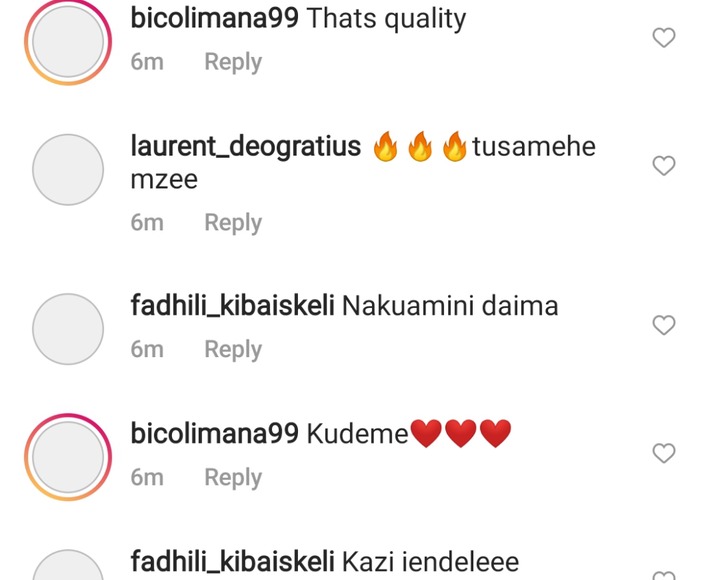 Other netizens were sympathetic and gave words of encouragement to the artist for the recent BET Awards loss.

Diamond Platinumz has just lost a battle amongst many that he won before. Life has to continue after a defeat. The end of a race is the beginning of another. Any experience that do not kill you makes you stronger than before. This therefore calls for applause as he has decided to instantly drop a video song, probably as a way of safeguarding his territory or to heal the wounds of the disappointed fans.