By VICTORCONTENTCARTEL (self media writer) | 10 months ago

Comedian Eric Omondi has caused a standstill on the internet after throwing a shade at Kenyan singer Tanasha Donna and Stanley Omah Didia, better known as Omah Lay. 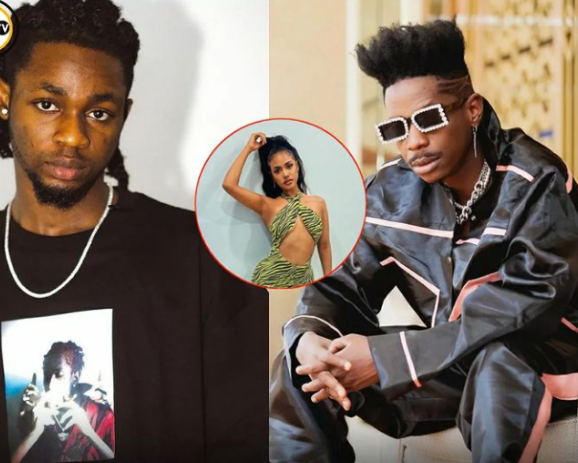 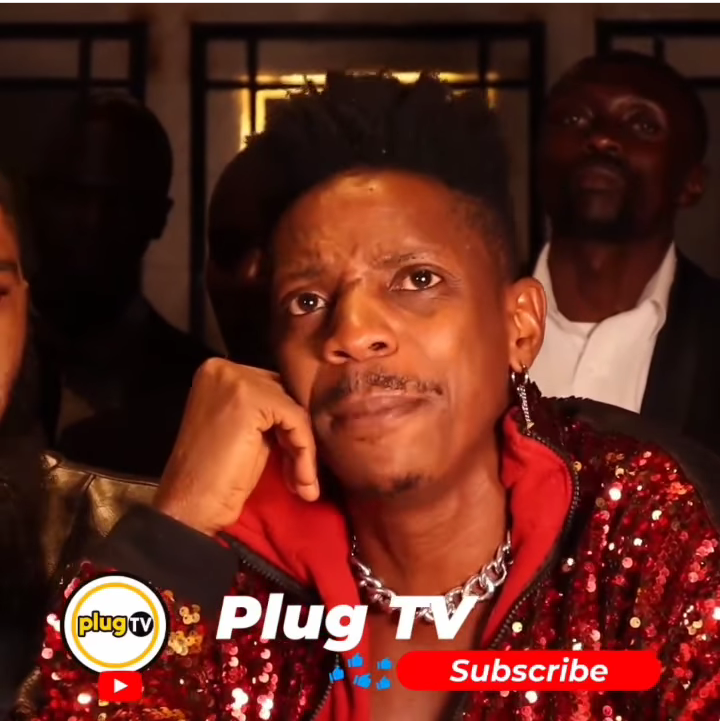 It is now clear that Eric Omondi has launched an attack on the flamboyant Nigerian Singer and songwriter, Omah Lay and Tanasha Donna. 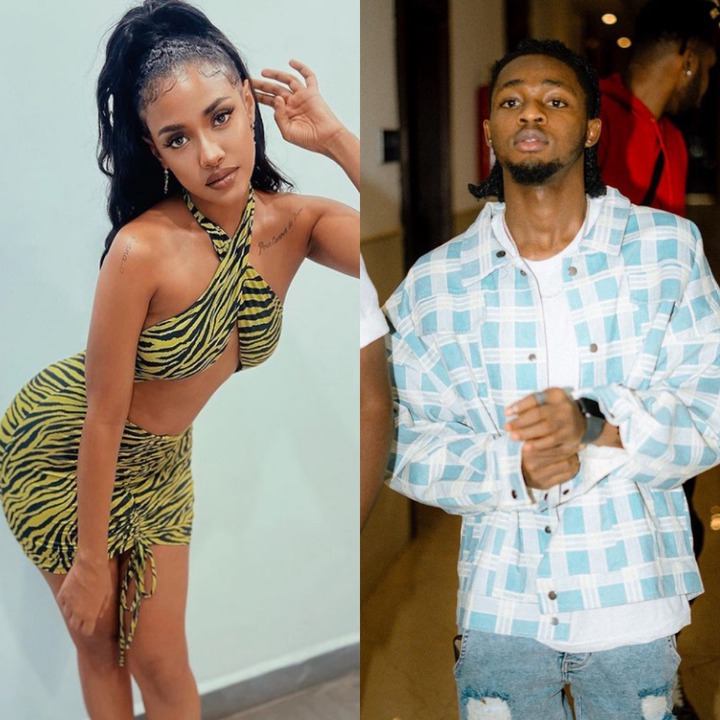 Eric Omondi's blast has sparked mixed reactions online. Some of the comments from the netizens read:

Terence: This guy is making sense 👏👏🔥 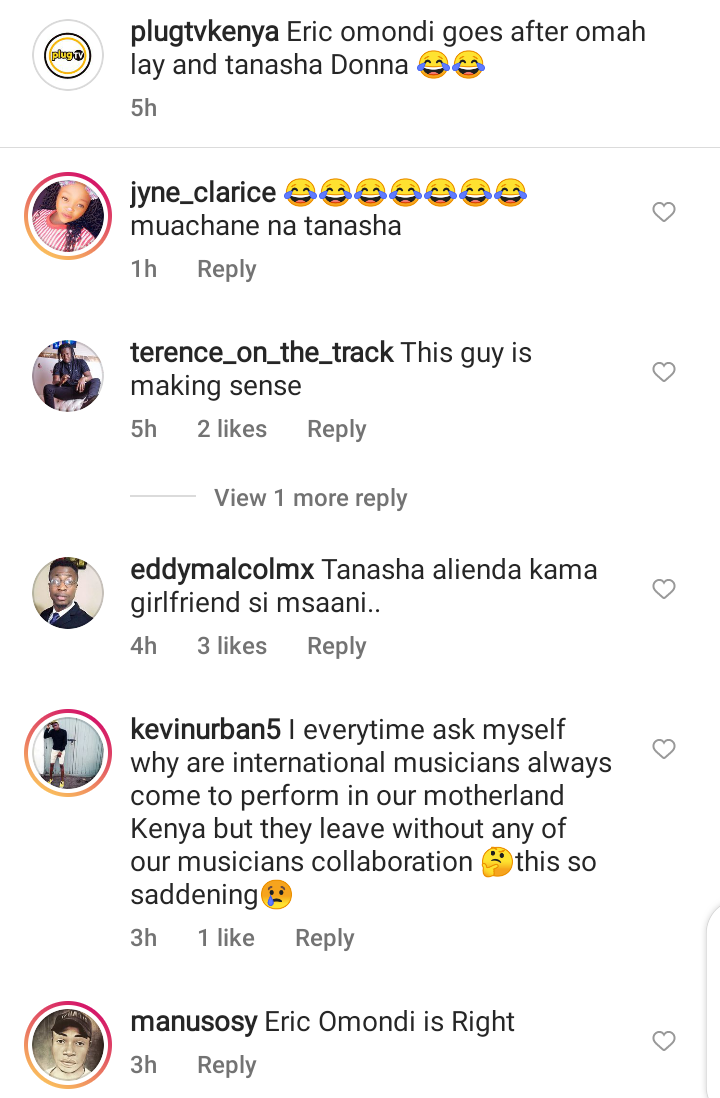 Herw is the link to the video:

Omah Lay started out in a rap group under the stage name Lil King. He later moved on to songwriting and music producing which went largely uncredited, and as a result of that, he released "Do Not Disturb" in April 2019. 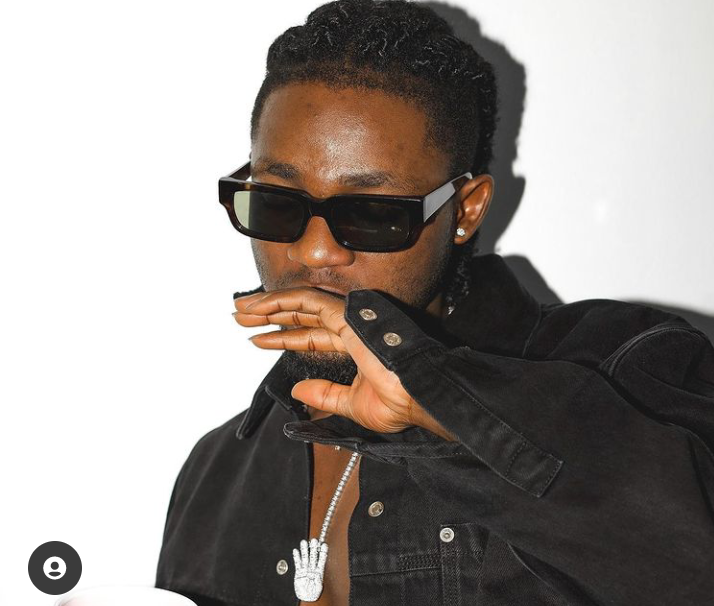 He first gained prominence in 2020 after his debut single ‘You’ went viral. He started off as a producer and songwriter in Port Harcourt but only made up his mind to take up singing when he realized he doesn’t get enough credit for the songs he helped create for others. 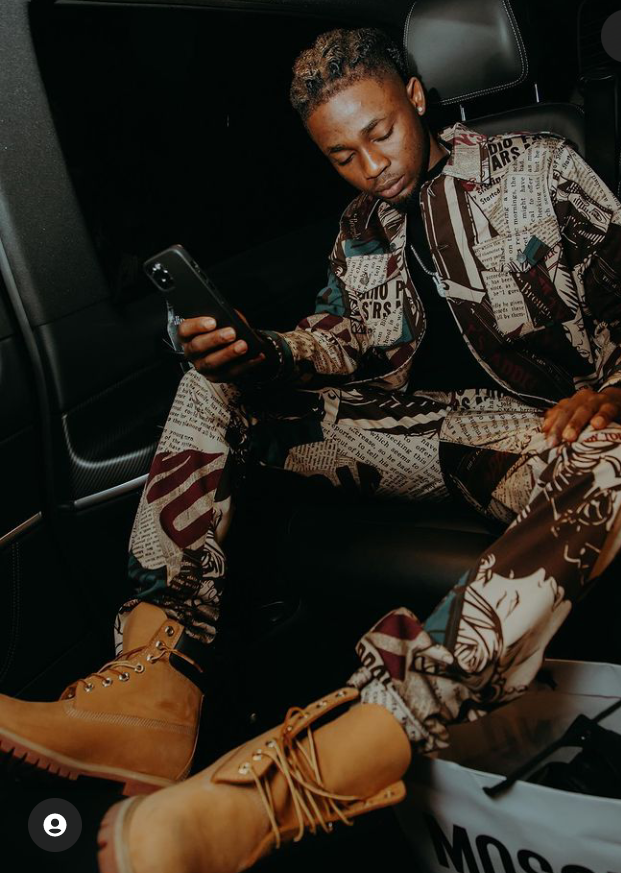 Omah Lay has been considered one of the first thriving artistes in Nigeria with his back-to-back hit songs.

On the other hand, Tanasha's career started when she joined the NRG team in 2018 and co-hosts the station's mid-morning show with DJ Kace. She quickly rose through the ranks of the fast-growing radio station, eventually becoming the host of NRGCIRCLE, with Shaqtheyungin. 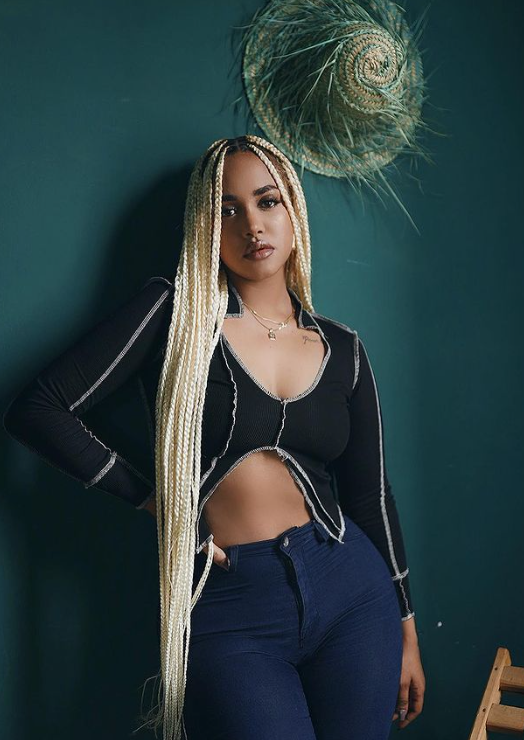 She launched her EP, 'Donatella,' in early 2020, and followed it up with the singles 'La Vie,' featuring Mbosso, and 'Nah Easy.' Tanasha and Masauti collaborated on "Liar," a track from Masauti's debut album "001." She also launched the Sawa, which became a huge smash right away. They launched the video 'Gere' with Diamond Platnumz, which was the party tune and was played on a variety of platforms. 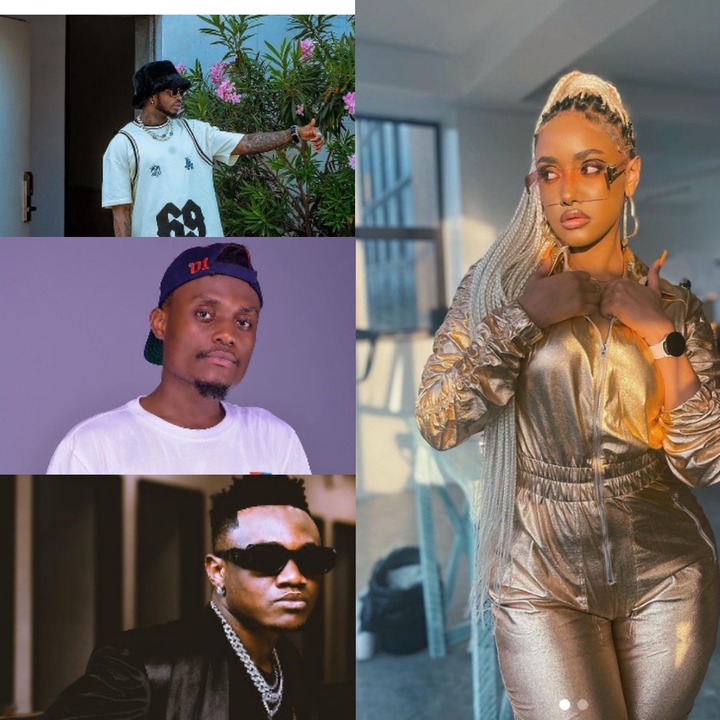 Based on this article, what do you suggest about Eric Omondi's take on Tanasha and Omah Lay's relationship? Feel free to share with me your views concerning this in the comments section below and follow me for amazing articles.