By NgosiPm (self media writer) | 28 days ago 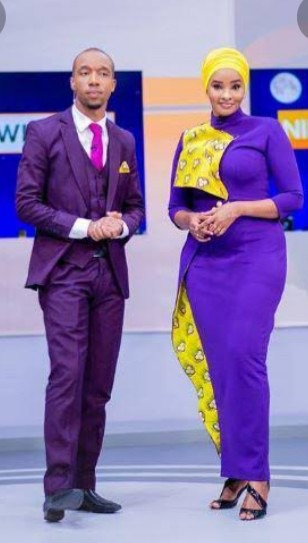 Rashid Abdalla and Lulu Hassan work at Citizen Tv. The most admired moment by Kenyans is during weekend where the pair do the news anchoring together. The fascinating dress code is ever charming to viewers.

On Saturdays evening at 7pm, they do host marriage counselors who include Bi Msafwari, Mirriam from Tanzania and Benjamin Zulu who is mostly based on the studio. The counselors do discuss a number of issues which affect current day relationships and marriage. Rashid and Lulu give their views on the burning issues and most times their views oppose each other.

Apart from news anchoring, the couple is blessed with film and movie production skills. They are the masterminds behind the famous drama series named Maria which used to air on Citizen TV and after it came to an end, it was replaced by Zora, which is current playing at Citizen every Monday to Friday. 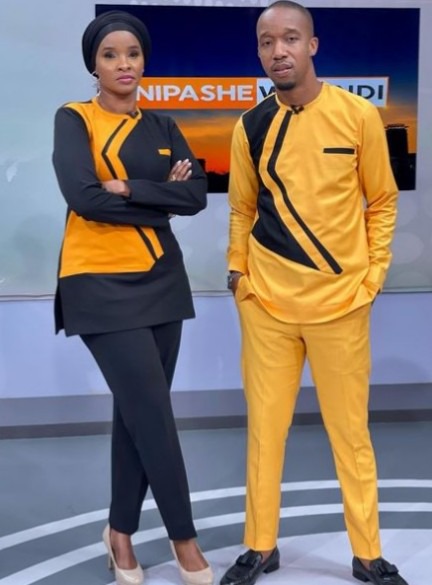 It is not those two only but they also have other drama series produced by Jiffy Pictures, which is owned by the couple. In their own confession, some actors claimed that the couple helped mould their acting skills.

Today, Saturday at seven p.m, it was time for news and as usual, Kenyans expected to see the couple. However, Rashid showed up alone without his wife contrary to what many viewers are used to see. 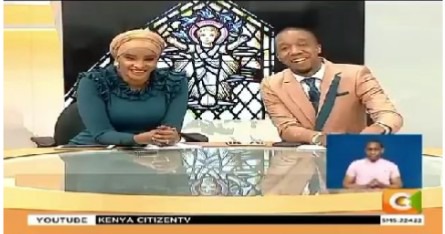 " Resign" Malala Requests 3 Cabinet secretaries to Leave Office, Reveals Whom They Are Supporting

William Ruto's Message To The Congregation On Sunday 24th About MP Kawanjiku, Bottom-up Among Others

Peris Tobiko Reveals The Reason Why She Left Jubilee To UDA