By JantoUpdatesKE (self media writer) | 1 year ago 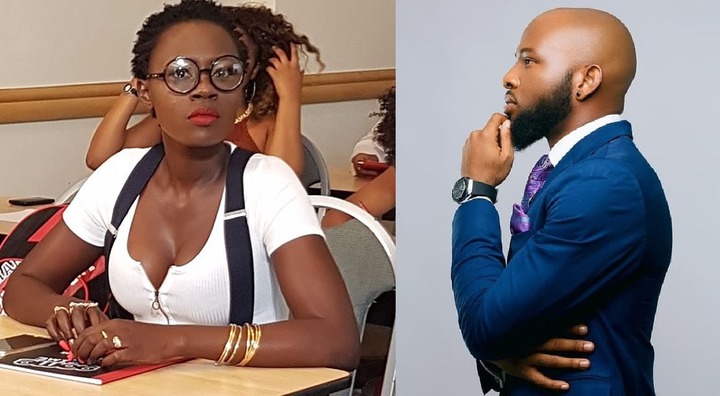 Akothee a.k.a Madam boss keeps on making headlines as every day unfolds. Thursday 25, June 2020, the controversial secular artist based in Kenya almost brought internet to a standstill after posting her new Akothee Brand Manager. Taking to her Instagram account, the Madam Boss posted a very decent photo of her new manager whom she identified him as Mr. Benjamin Omesiete. 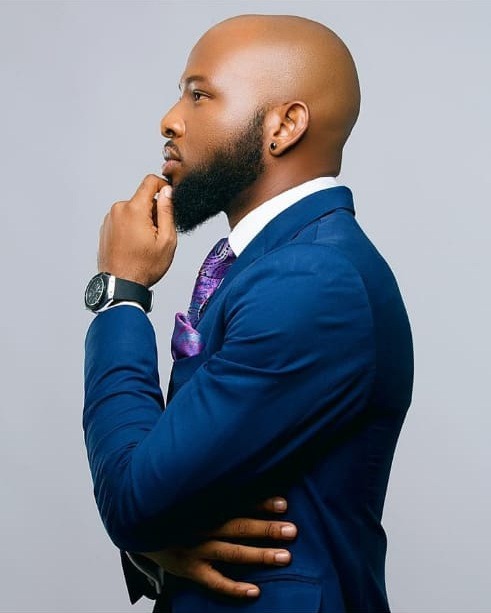 The controversial songstress described Benjamin's duties as the manager of all her corporate business dubbed as Akothee Safaris which involves a fleet of business vehicles owned by the 'Yuko Moyoni' hit maker.

Immediately after the lass posted her new manager's photo, crazy Kenyans didn't keep it for themselves. They started jokingly reminding her of her former brand manager Nelson Oyugi alias Nelly Oaks whom she fell in love with. Nelson managed the brand for quite a while before rumors about their relationships started circulating on all social media platforms. It reached a time when Madam Boss went against all odds and made it public that both of them were engaging in love affairs. In a long post on Instagram Akothee shared a photo of both of them sharing some good times on the beach. Akothee captioned the photo: “Baby , I just want to have triplets for you , so they can abuse us in one pregnancy iishe. If we start dropping one after another some will give up on the way due to lack of new insults and you know we don’t need common insults we need new ones for every episode.” Akothee wrote. 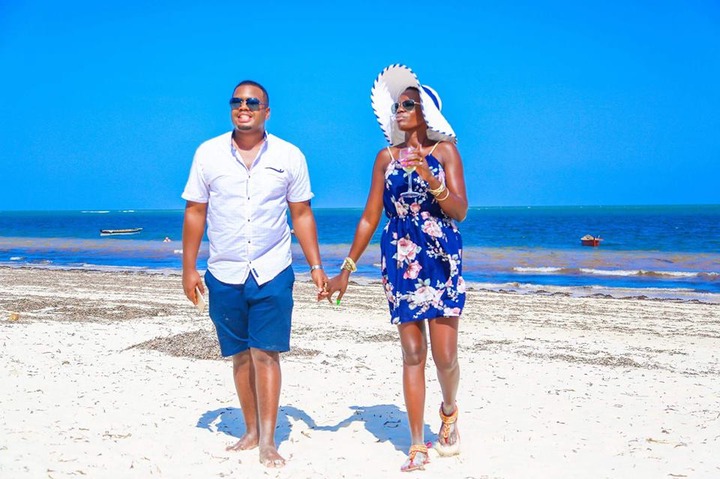 Previous photo of Akothee and her former manager Nelson Oyugi in the beach PHOTO : COURTESY

Nelson's whereabouts are not yet determined after parting ways with her former boss who turned to be her lover. Akothee is known of having a good heart and at the same time very sour when frustrated. She is a mother of five children of which all of them have different fathers. She has an history of having love affairs with men from different ethnicity. She has a long list of men who have been in love with her. 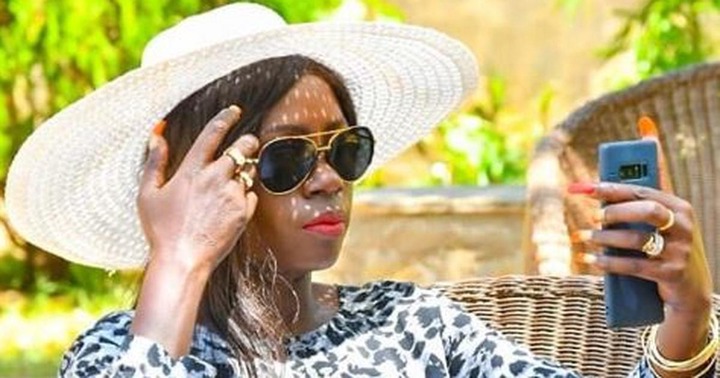 Hundreds of Kenyans reacted after the songstress posted her new manager. See some of the funny comments: 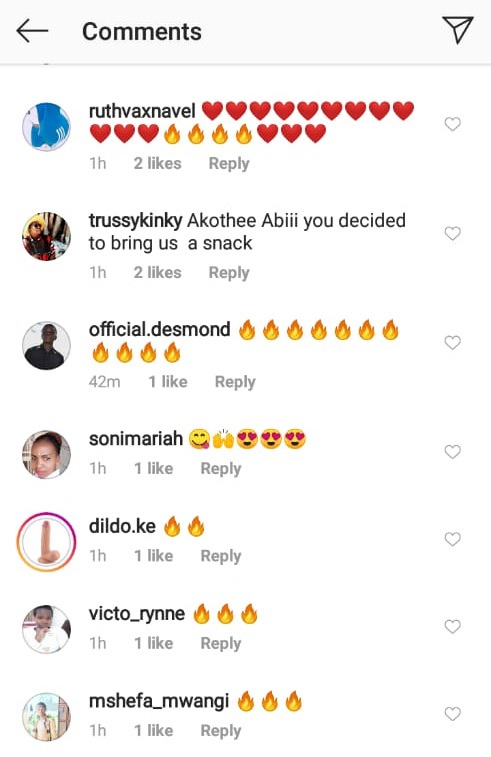 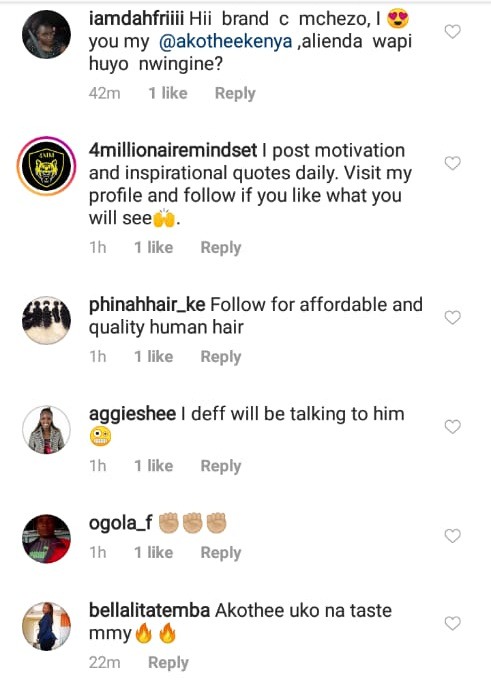 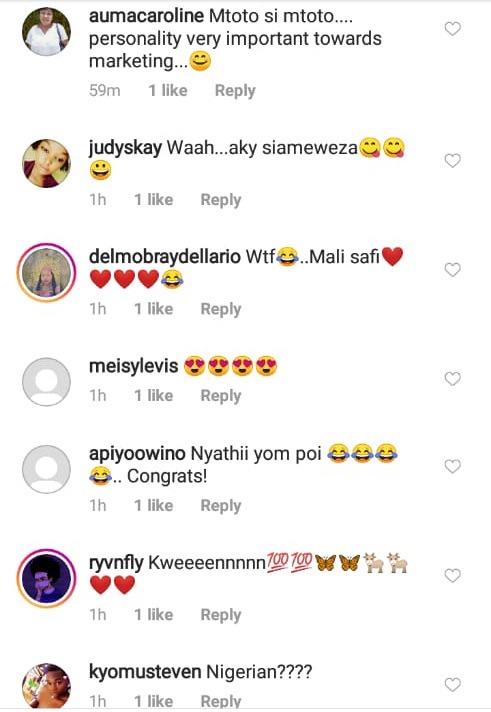 Content created and supplied by: JantoUpdatesKE (via Opera News )