Magix Enga Reveals His Illuminati Story Was a Joke

By TheDailyDirt (self media writer) | 5 months ago 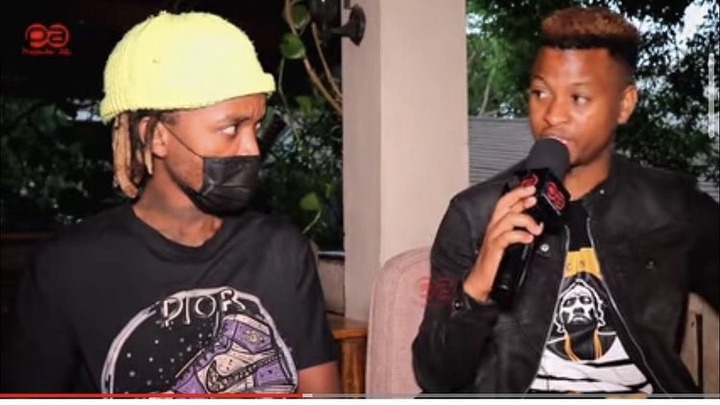 Local music producer Magix Enga has been making headlines for about two weeks. This was after he claimed to have been a member of the Illuminati.

Speaking to YouTuber Presenter Ali, Magix claimed that his success was as a result of joining the cult. He narrated how he met a lady at Junction Mall who changed his life.

The clout chaser claimed that after amassing a lot of wealth at twenty-four, he lost all of it after giving himself to Christ. He claimed that he bought four cars after offering himself to Satan. Added that his studio was very busy.

Magix also said a lot of Kenyan artists and celebrities are in the Illuminati as well. 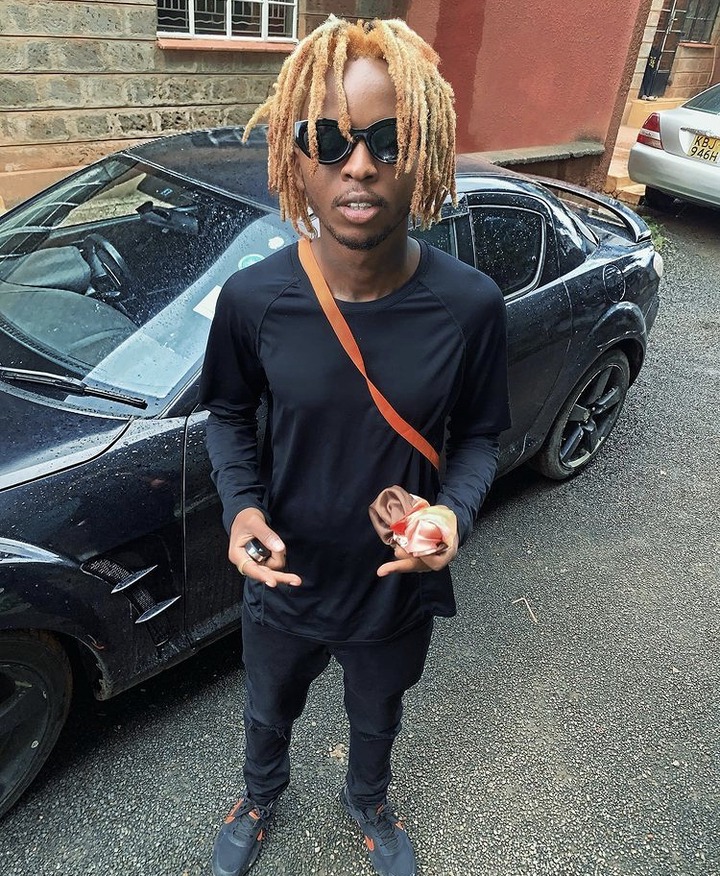 The producer asked his fans to tell him what he should change in his next acting. Since he has now become an actor.