Do You Think Diamond Platnumz Is The Richest Artist In Africa? Find Out Whether He Is the One

By DylanBrowns (self media writer) | 1 year ago 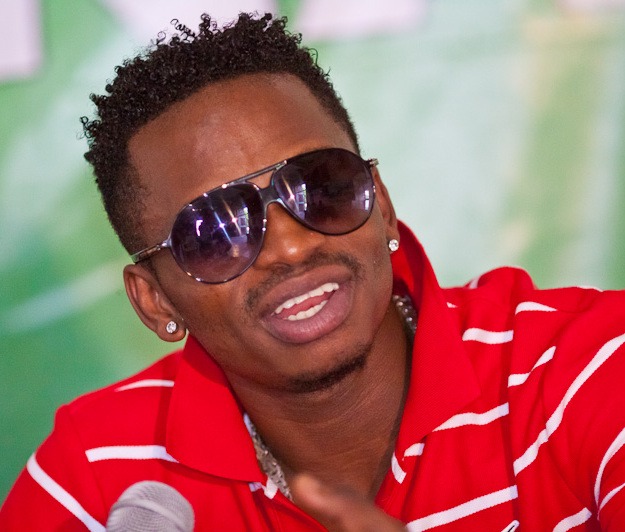 Platinumz is the founder and CEO of WCB Wasafi Record Label, in addition to that, he is also a TV station owner titled Wasafi Tv and a radio station titled Wasafi.The channels have been having several hit songs including the one featuring The Nigerian artist Davido. 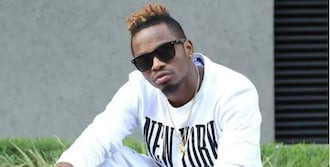 The song has been the most celebrated one by their funs.Diamond had been winning the numerous awards at channel 0, mtv awards, sound city, Kilimanjaro music Awards, Headies, Afrma, Kora, AEA, the Hipop music Awards among many others. 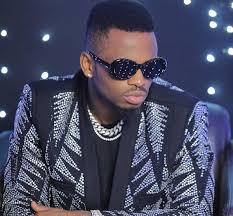 The artist was born 2nf October 1989 Tandale, Dar es salaam in Tanzania.According to funs and other Africans, he is one of the considered as on the most influential artist, and is said to be the most loved and decorated artist in Africa and east Africa.

He was believed by many to be the highest selling Tanzanian artist of Ringtone being among the artist earning highest income in East Africa great lakes region's music industry. 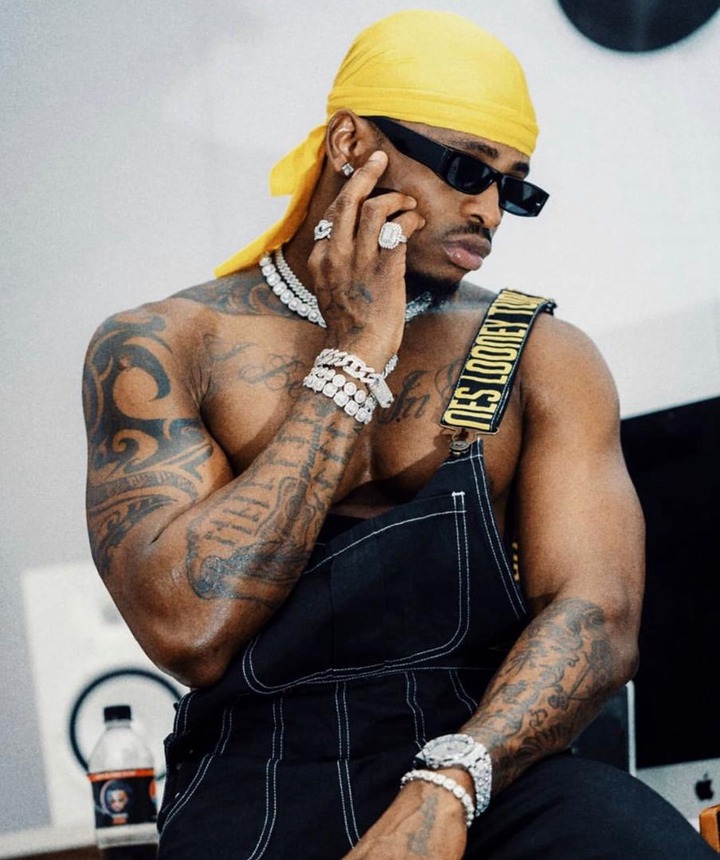 According to his religion, he is a Muslim worshipper.

In East Africa, Diamond is one of the richest musicians whereby he has helped many talents within his country.

Do you think there is any other artists who are more reach in East Africa than Diamond?

Feel free to drop your comment.Like and share the article with your friends.

Also remember to FOLLOW my profile for more updates from the world.

Content created and supplied by: DylanBrowns (via Opera News )

5 Things to Remember When Your Life Changes

" Ruto Would Have Been Declared President 3 Days Ago " Jubilee Party Comments On Election Outcome.