By Joylnjay (self media writer) | 8 months ago 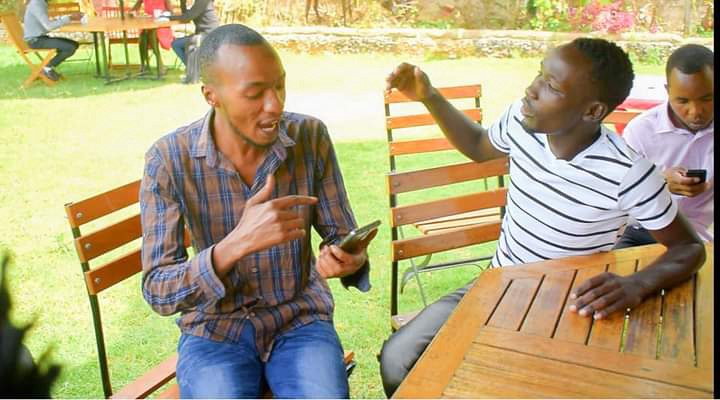 Kalenjin popular gospel artist Cyrus Koech accompanied police officers in arresting one of his impersonators who he said was running a Facebook page using his name with 8000 members. In a post he shared on his official Facebook page, Cyrus said the person had largely tainted his name insulting fans even soliciting for funds.

Koech is elated that he has finally been arrested, he revealed that the account had driven him to depression by what he was posting in his name. He further revealed that the fake account went to an extent of getting into private issues. 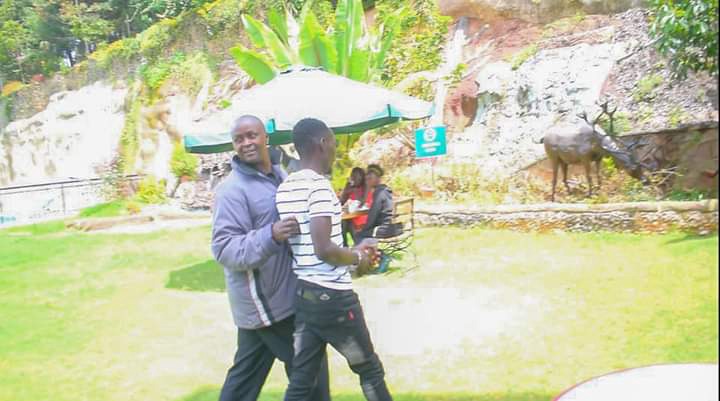 "This person who created a fake account naming it Cyrus Koech Boroindo has finally been arrested has endured a lot of depression over this man. been singing with a lot of bitterness. I almost committed suicide because of what he posts, insulting my fans and even going further into my family," he said.

"I found him today and cannot describe the pain I have against him. He is from Dikirr, I apologize to you my fans for all the harm he has caused," he added.

The artist has been at the center of controversy after producing series of secular music aside from his known gospel. His recent music suggests otherwise from his known soul gospel music. 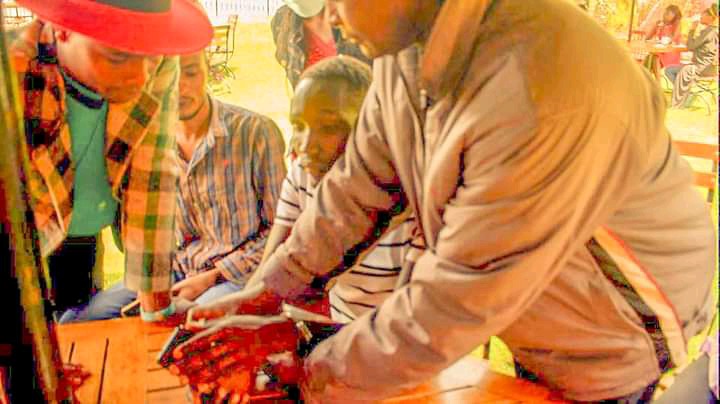 Tragedy as Another Quarry Landslide Kills a Form One Student, Leaves 4 in Serious Condition

Replacement? Mulamwa shares a photo with another lady hours after break up with wife

New Beginnings, Mulamwah Says As He Posts The Following Picture After Breakup With Carol