I Was a Millionaire at 21, I Don’t Get Time for Dating Girls, Says Love Island Star Wes Nelson

Wesley Nelson is an English television personality and recording artist. In 2018, he appeared in the fourth series of the ITV2 reality series Love Island, and has since competed on Dancing on Ice and The X Factor: Celebrity. 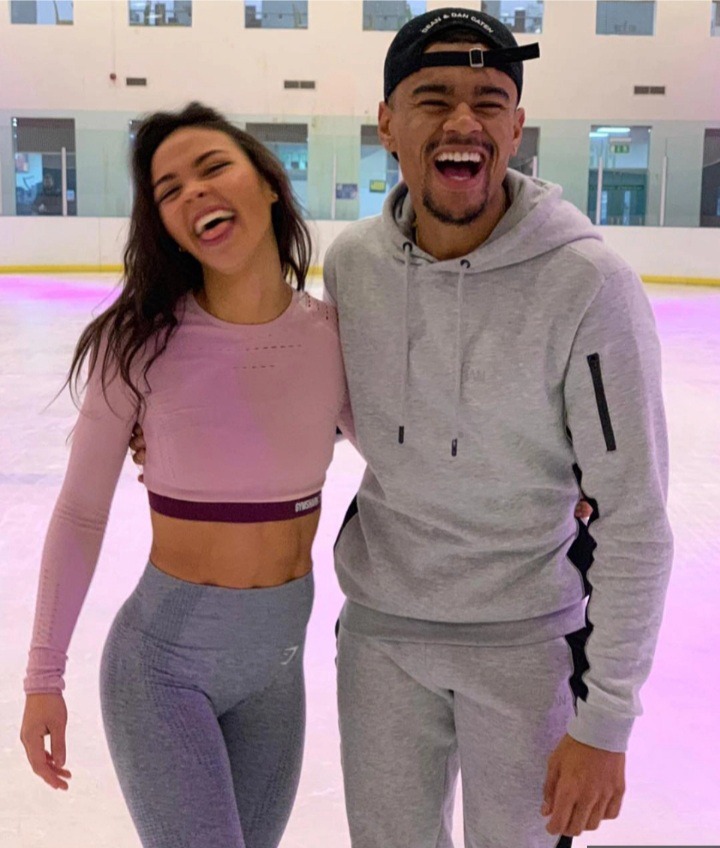 Wes Nelson is a former nuclear engineer.He has reveal the main secret behind his success in life. The young man said that by the age of 21 he had already became a millionaire thanks to one secret.The young millionaire also counts celebs such as actor Idris Elba and boxing champion Anthony Joshua among his pals.

Wesley Nelson revealed that the fact that he has no time to date women, this has greatly helped him be a millionaire at a younger age.He said that his fledgling solo pop career does not give him time for dating women.

When speaking exclusively to The Sun, he said: “I’m very focused on my career, but not women or anything else right now.It is true that both girls and friends come and go and they understand that.I know my all friends are aware that 'Wesley is working his ar*e off, just give him a second'.

"I'm not really bothered at the moment by anything else and stuff like girls.I'm only focused on my career and working really hard on it." 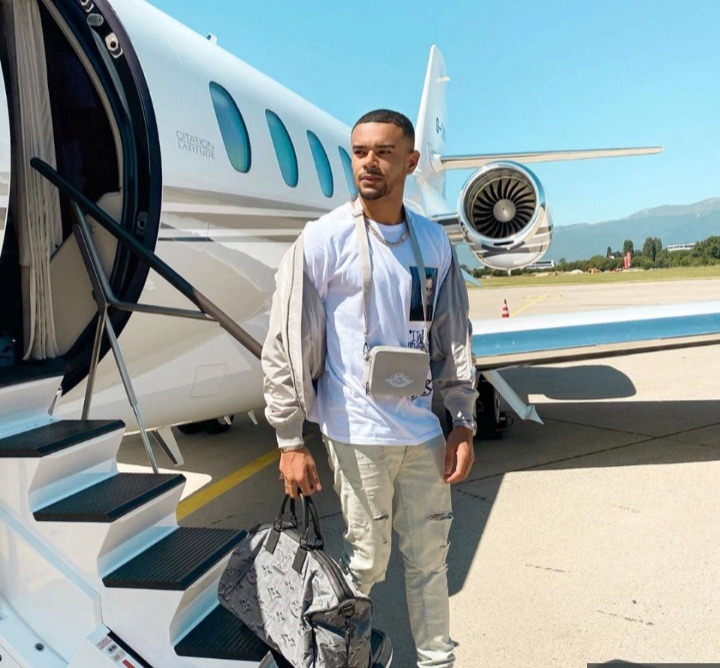 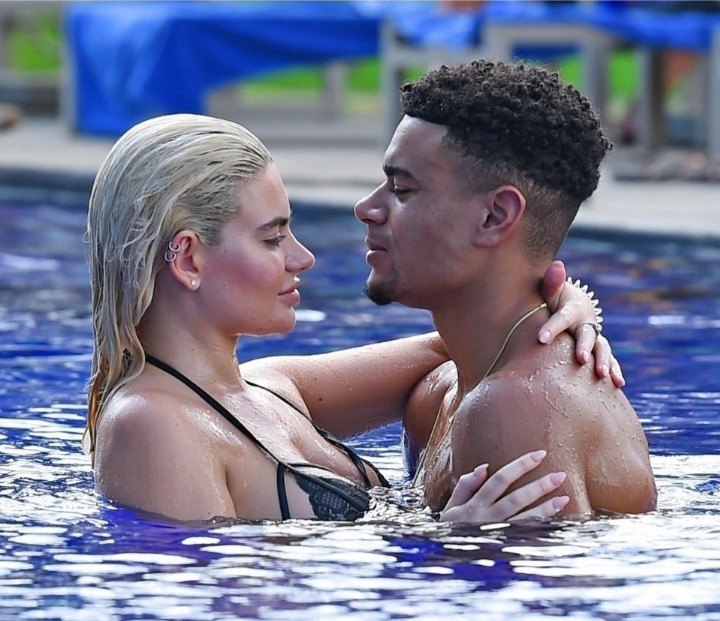