Things About Cleopatra You Should Know

By Risper_njagi (self meida writer) | 24 days

Cleopatra VII Philopator was queen of the Ptolemaic Kingdom of Egypt.

She was its last active ruler.

Cleopatra was born and died in Alexandria in Egypt.

She was a Macedonian.

Here are fascinating facts about Cleopatra.

Cleopatra was not Egyptian. 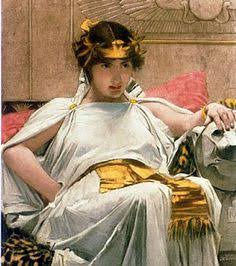 Cleopatra was born in Egypt but she traced her family origins to Macedonian Greece and Ptolemy I Soter who was one of Alexander the Great’s generals.

Ptolemy took the reign of Egypt after the death of Alexander in 323 B.C. and he launched Greek-speaking rulers that lasted for nearly 3 centuries.

Cleopatra embraced many of Egypt’s ancient customs despite being not an Egyptian and she was the first member of the Ptolemaic line to learn the Egyptian language.

One of the most expensive movies was a film in 1963 about her. 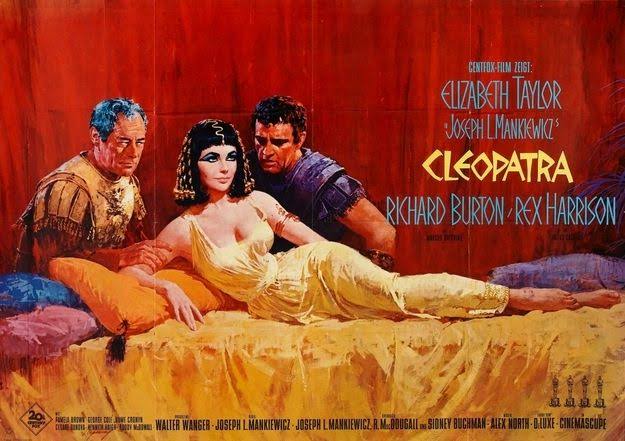 The film had production problems and script issues and it cost a lot to produce it.

It was the most expensive movie ever made at the time of its release and its studio nearly went bankrupt.

“Cleopatra” still remains one of the priciest movies in history to date.

Her cause of death is not clearly known.

Cleopatra may not have died from an asp bite as it is known to many people.

Cleopatra and Antony took their own lives in 30 B.C. after Octavian’s forces pursued them to Alexandria.

Antony is said to have stabbed himself in the stomach.

Cleopatra’s method is not clearly known as legend has it that she died by enticing an “asp” most likely a viper or Egyptian cobra to bite her arm but what happened is known to no one. 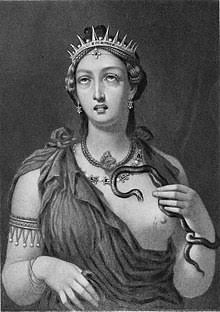 It is said that Cleopatra concealed a deadly poison in one of her hair combs and she might have used it to kill herself.

Others suspect she used a pin dipped in some form of deadly toxin of snake venom.

Cleopatra led a fleet in a naval battle. 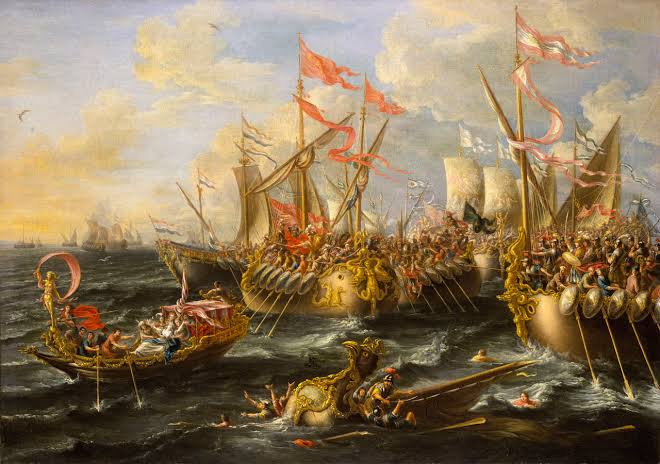 She married Mark Antony and had 3 children with him but their relationship caused a big scandal in Rome.

Antony’s rival Octavian used propaganda to portray him as a traitor under the seductress and the Roman Senate declared war on Cleopatra in 32 B.C.

The conflict reached its climax in famous naval battle at Actium the following year.

Cleopatra led several Egyptian warships into the fray alongside Antony’s fleet, but they were no match for Octavian’s navy.

Cleopatra and Antony were finally forced to break through the Roman line and flee to Egypt.

Her beauty was not her biggest asset as many like to say and she did not really use her sex appeal as a political weapon.

Cleopatra spoke many languages and was educated in mathematics, philosophy, oratory and astronomy.

Egyptian sources later described her as a ruler “who elevated the ranks of scholars and enjoyed their company.”

Cleopatra was not as beautiful as portrayed. 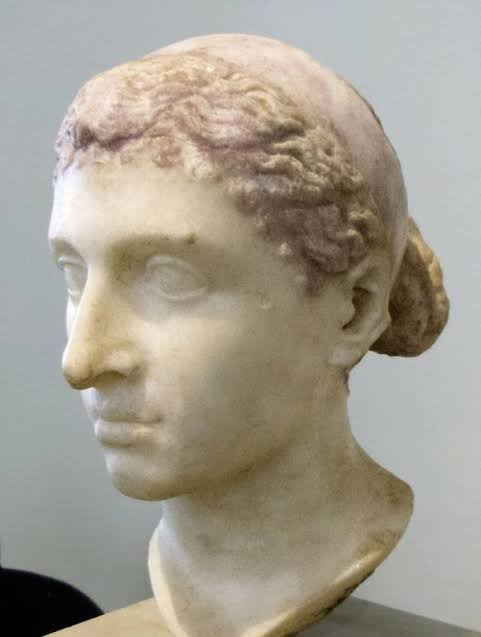 There is evidence to this as the Ancient Egyptian coins show that she likely had a strong jawline and a hooked nose. 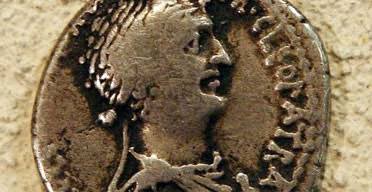 It is believed that Cleopatra worked hard to control how she was perceived by the public and her image on the Egyptian coins was a way to appear more masculine to emphasize her power and right to rule.

Her sweet voice though was irresistible to everyone.

Cleopatra married both of her brothers.

Most of her ancestors partnered with cousins or siblings and it is highly likely that her own parents were brother and sister.

Following her custom, she married both of her brothers at different times during her reign.

She was involved in murders of her own siblings.

She took the throne after her father died and made it clear that she had no intention of sharing power with her younger brother, Ptolemy XIII.

Cleopatra erased his name from official documents and ordered that his face be removed from coins.

They battled it out during a civil war but Cleopatra partnered with Julius Caesar and Ptolemy XIII drowned in the Nile River after being defeated in the battle.

Cleopatra then remarried her younger brother Ptolemy XIV but she did not want to share power with him too and she had him murdered so as to make her son her co-ruler.

She also considered her sister Arsinoe a rival to the throne and she had her assassinated on the steps of a temple in Rome in 41 BCE.