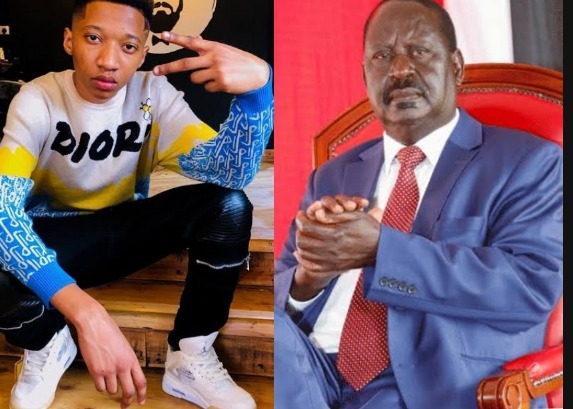 Raila shared the video of Trio saying that the artist has played his role urging Kenyans to also play their part.

The musician who was featured other in the trendy "Sipangwingwi" song has announced that he will be performing on the event urging fellow Kenyans to flock in numbers to witness Raila's big announcement. He further claimed that the leader cannot be finessed, but rather he finesses.

On Monday 6, December, the ODM leader held a candid meeting with a delegation comprised of his party members and those from Uhuru's Jubilee Party to strategize on the much awaited event. 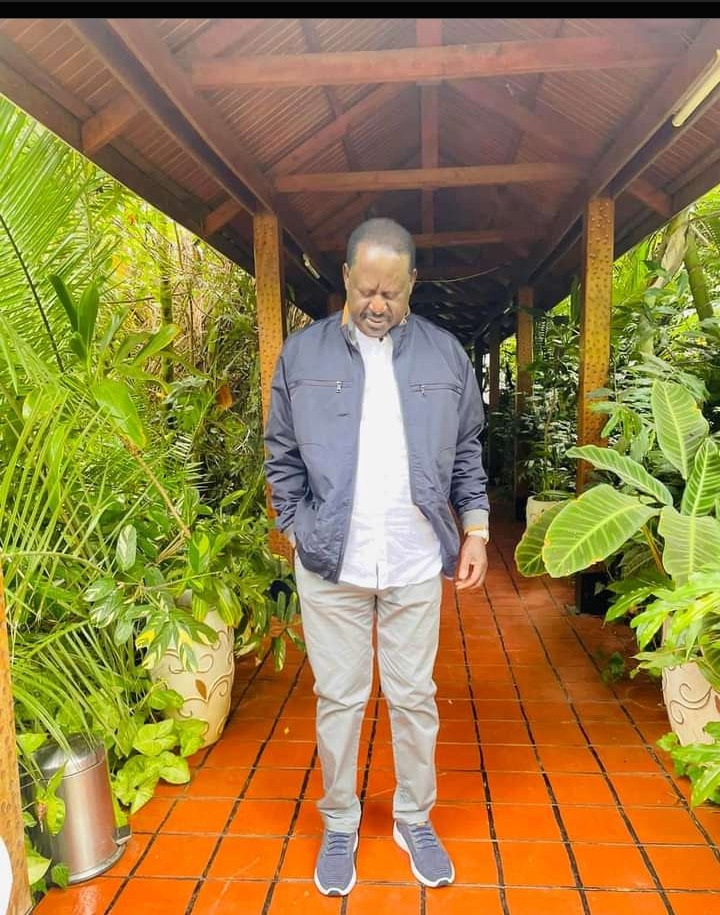 Raila has so far spread the agenda across different parts of the country and has distanced it from politics claiming he has not yet began his campaigns.

Pomp as Grandmother Finally Weds the Love of Her Life (photos)

Why Most Men Are Easily Addicted To These 5 Things

Why Miss Mandi Has Been Trending In For The Better Part Of The Day.