It appears things have started getting thick and murkier for the giant media house,Royal Media Services (RMS) following a recent gun exposé by one of the media house TV stations. 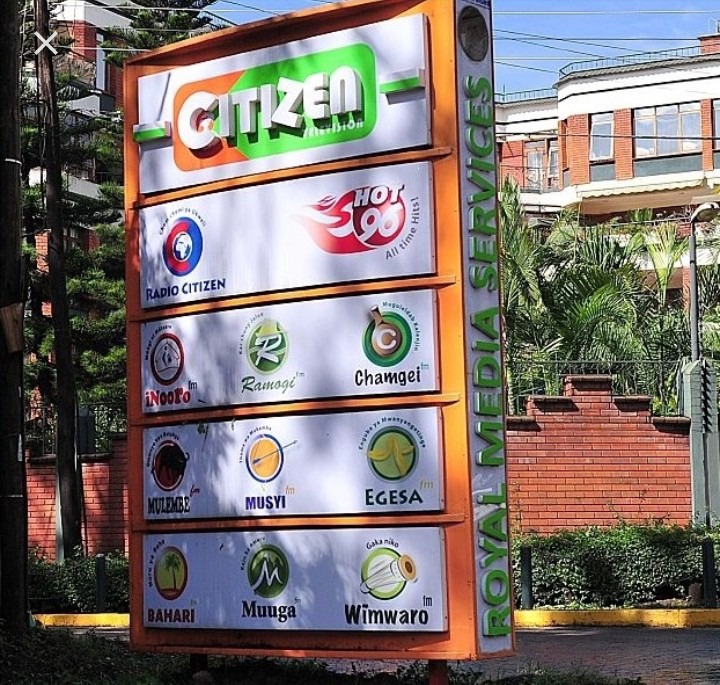 Barely a day after the Director of Criminal Investigations George Kinoti revealed that he would summon some of the Citizen TV's senior officials alongside the investigative journalist Purity Mwambia,the giant media house has been dealt a major blow after claims emerge that their security around their facilities was allegedly withdrawn early this morning. 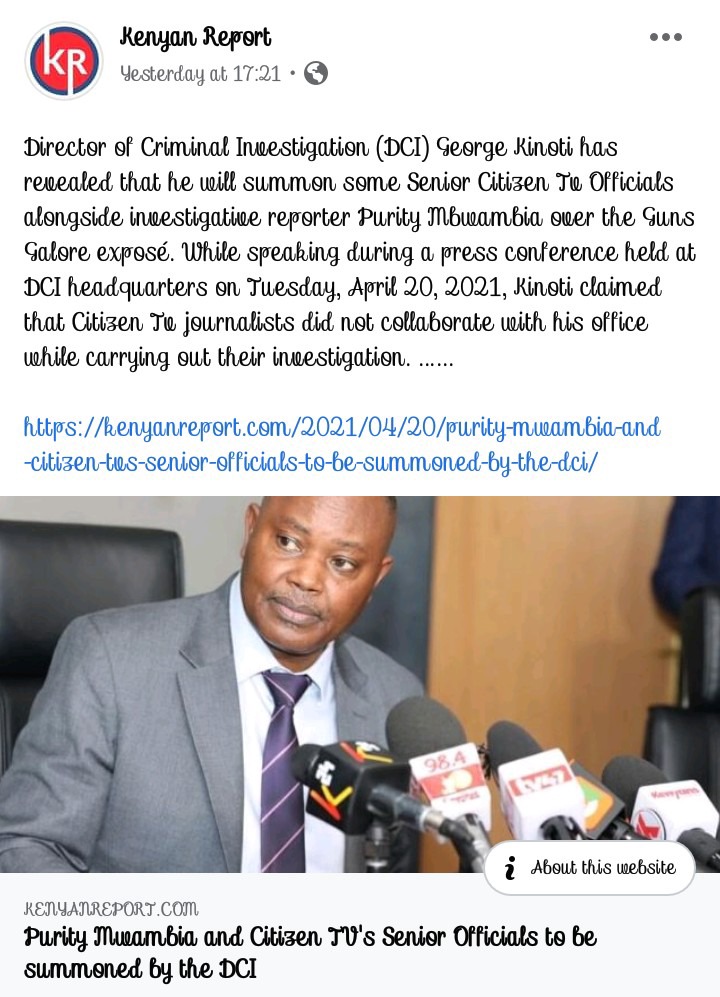 According to the political blogger Robert Alai,the Royal Media Services woke up in awe after the police officers assigned to man the media house facilities were pulled out with speculations pointing out on the #SilahaMitaani exposè as the probable reason.

Alai,though he opined that the investigative reporter Purity Mwambia #SilahaMitaani was "extreme", he called out on the DCI to reinstate the officers manning the media house arguing that "RMS are key installations which when taken over,can mess the stability of a country." 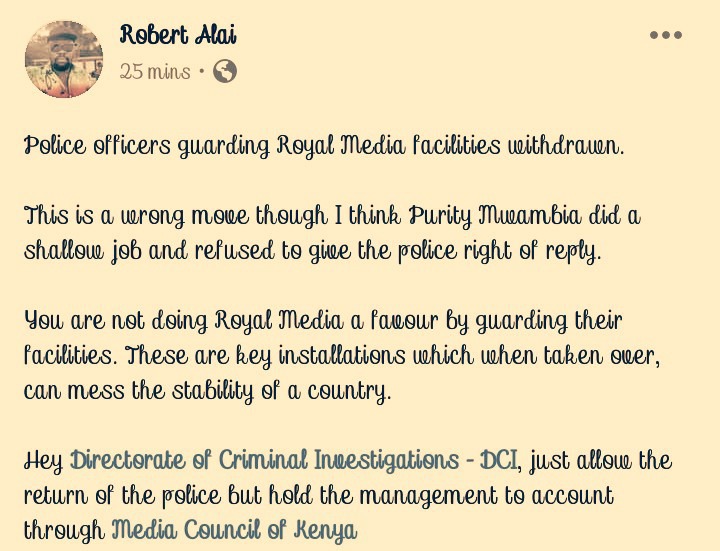 Yesterday,while speaking during a press conference,the DCI Kinoti expressed dissapointment and frustration on the sensational exposé by Citizen TV.

In his speech,he said that the Citizen TV did not collaborate with his office while carrying out the investigations nor before running the show on their screen.

Terming the exposé as "inaccurate and highly sensational" he sadly said that other than bridge the gap between the public and the police force,the exposé only created indifference between the two by fuelling a sense of distrust .

In his statememt,the DCI revealed that no efforts were made to reach the National police service for their right of reply,provide clarity or place the matter in a proper context thereby leaving the discipline forces in bad taste. 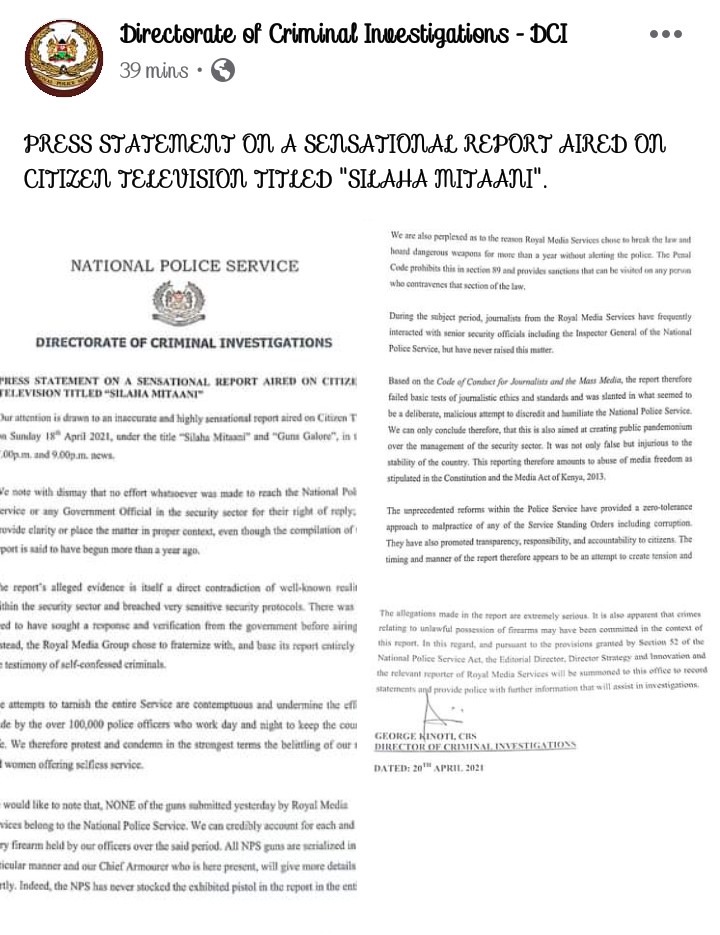 The exposé has ignited an immediate firestorm of controversy and debate with many online users expressing fury and deep fears at the revelation.

For three days in a row,the buzz-inducing news has left kenyans up in arms with the police forces calling out for immediate action to flush out the "rogue" police officers. 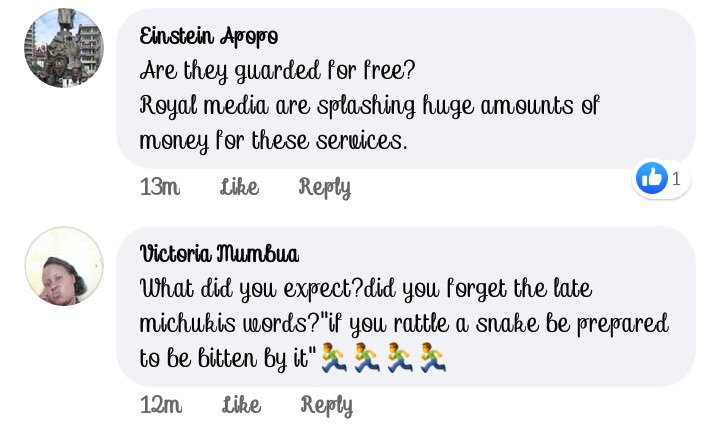 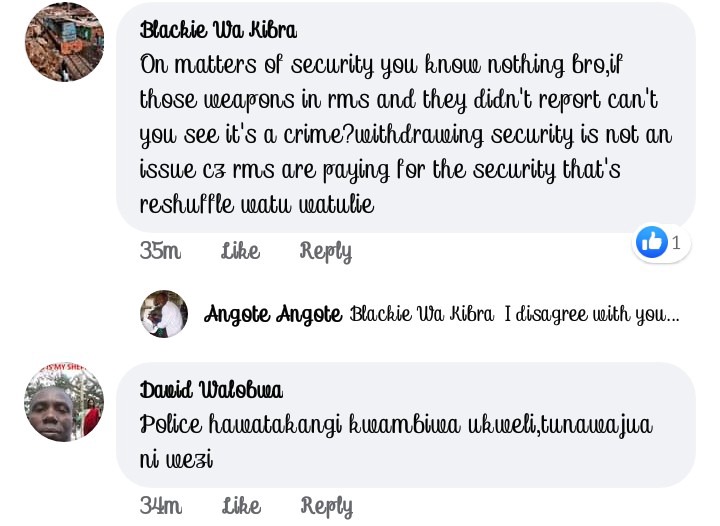 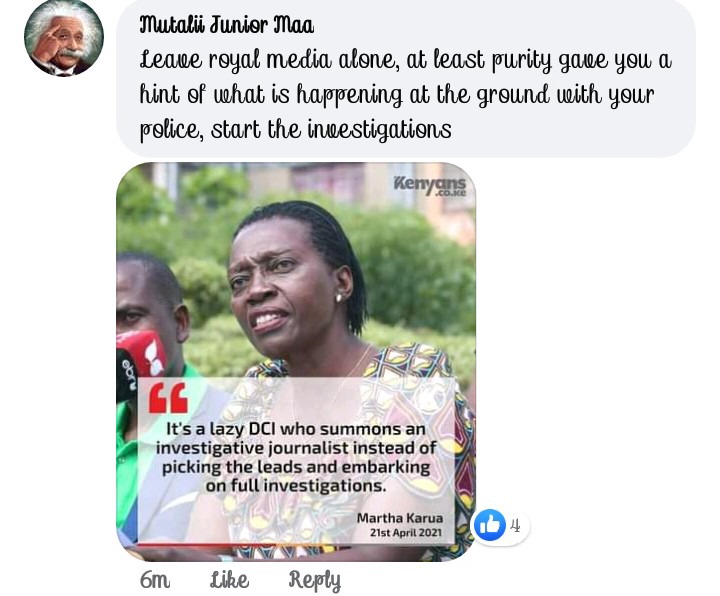 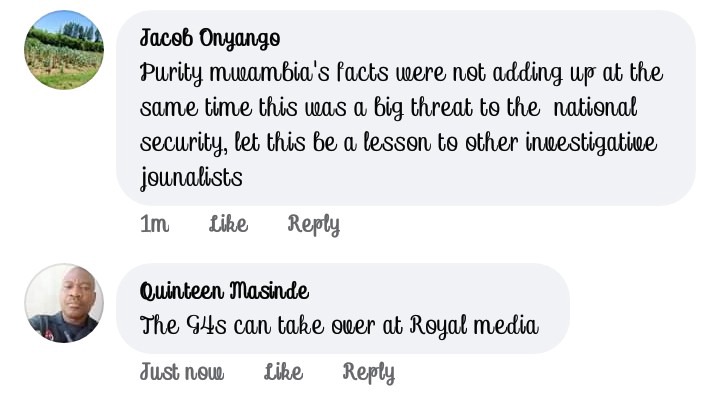