By TheyoungstarOscar (self media writer) | 1 month ago

Though farming is an underrated source of incomes, it has continued to gain strong recognition all around the world. Farming was the initial method by which men and women make their living and also get their foods. Because of the enhancement in technology, there became less farmers in the world. People don't really recognize farming as a benefiting source of income. 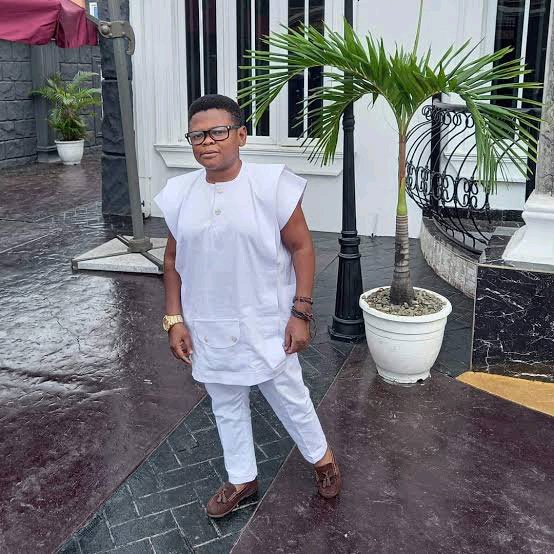 Osita Iheme is a well respected personality in the movie industry with a strong number of followers. His numerous years of playing comic roles during his younger days in the movie industry has really made him one of the most loved Nollywood actors. He is known as the father of memes because of his numerous photos used as memes all over the internet. 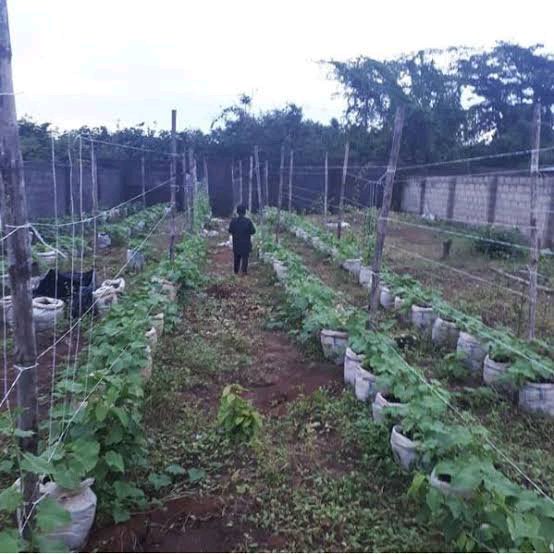 Nollywood actor, Osita Iheme also ventured into Farming as his side hustle. He is often seen around his farm doing some work. 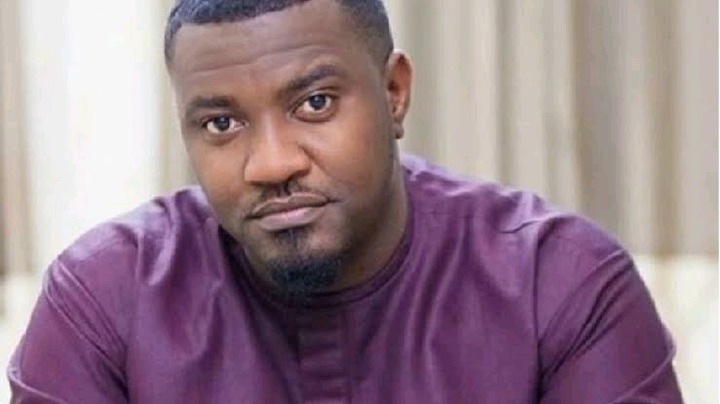 Actor John Dumelo is another actor that ventured into Farming. He is a Ghanaian born star that has made his name both in the Ghallywood industry and the Nollywood industry as well. So he can be regarded as one of the prominent Nollywood actors. John Dumelo is known for his ability to play romantic roles in movies alongside other Ghanaian stars like Jackie Appiah etc. 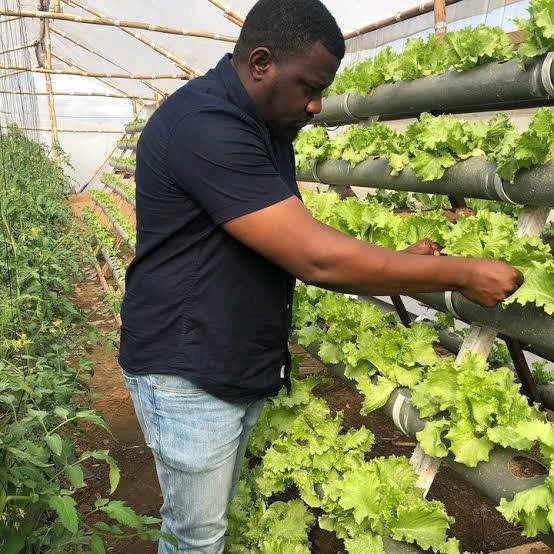 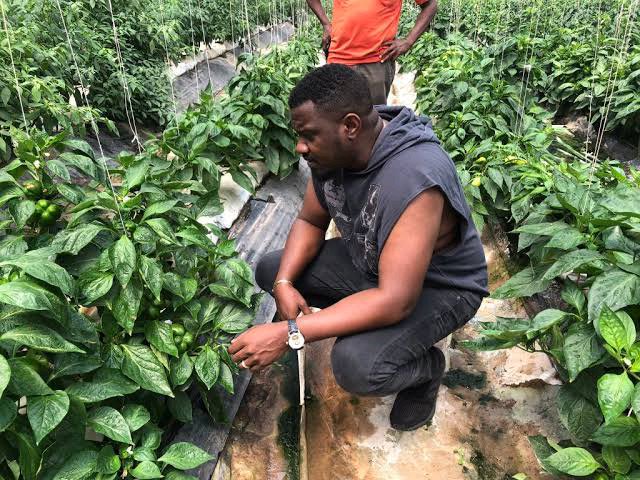 He has fully focused on his farm work which is said to be one of his main hustles as at now.

Content created and supplied by: TheyoungstarOscar (via Opera News )

Avoid Dating Any Woman With The Following Three Habits