By SolutionJournalist (self meida writer) | 5 days 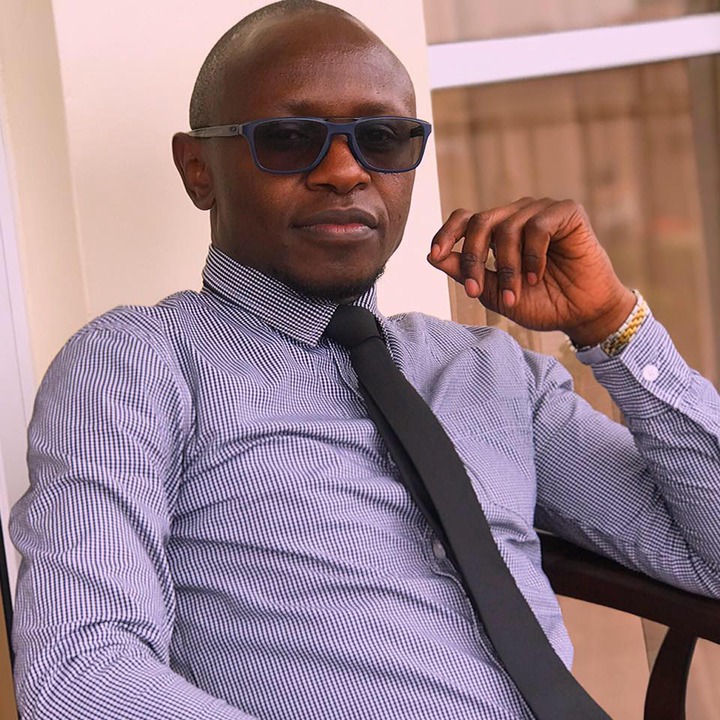 The self-proclaimed King of Rumba posted a video on his Instagram account inviting fans to a Rumba extravaganza in Bungoma County. But a follower was quick to mention how he misses Titi’s voice on the radio.

Signaling a comeback, Titi retorted “read my first words” about a caption on his post that read. “Something big is coming! To celebrate, we're heading to Bungoma! Sat 12th June.” 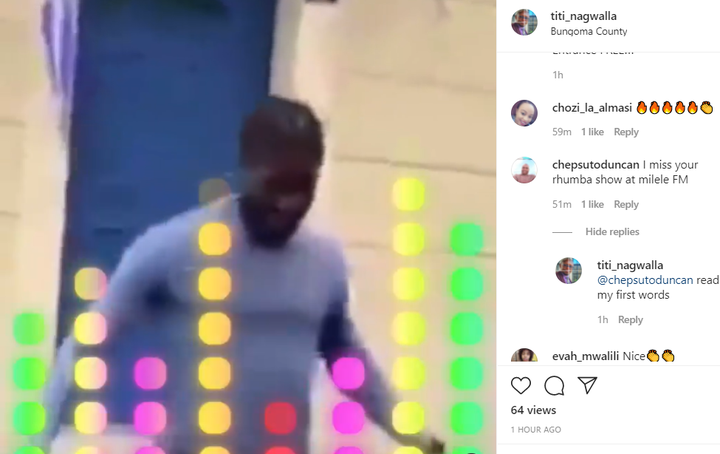 It is unclear where Nagwala is heading to bearing in mind his former station, Milele Fm, has Francis Luchivya hosting the evening program.

From our wild guesses, his possible landing could be radio Jambo, which lacks a Rumba presenter, or Radio Maisha whose host Nick Odhiambo is clueless on matters Rumba.

Mr. Nagwala left DSM place in 2018 in unclear circumstances. According to sources, he was pushed out after the entry of Alex Mwakideu (from radio Maisha) Francis Luchivya, Joyce Gitura, and comedian Wilboroda (all from radio Citizen).

At Milele Fm, Titi was head of presenters and doubled as the #RumbaOxygen which aired in the evening.

“It is the second time Nagwala after being fired by MediaMax Network Ltd, which owns Milele FM, in 2015 before making a comeback, following the departure of Vincent Ateya, who had replaced him.” Reported Business Today in 2018.

Multiple Rumba Fans who spoke to this author averred that Titi gave Radio Citizen a run for their money with their legendary Fred Obachi Machoka’s Roga Roga.

His critics were quick to point how Nagwala, oftentimes, misled audiences with his Lingala translations.

Content created and supplied by: SolutionJournalist (via Opera News )

JUST IN; Another Kenyan Politician Dies in a Fatal Road Accident in Company of Female Friend

Is BBI Politics a Game Changer or Just a Launching Pad for 2022?

What a Loss; Makueni County Mourns Death of Nguu/Masumba Ward