International And National Celebrities Who Have Been Named In Pandora Papers

By Plezdent (self media writer) | 3 months ago

An exposee of how top politician and artists have hidden wealth in offshore countries and bank accounts was done over the weekend by a group of journalists known as the International Consortium Of Investigative journalists.The exposee is a document called Panama papers. Although all the people named in the Panama Papers have not been proved to have committed any wrong legally their wealth is still under close scrutinization. 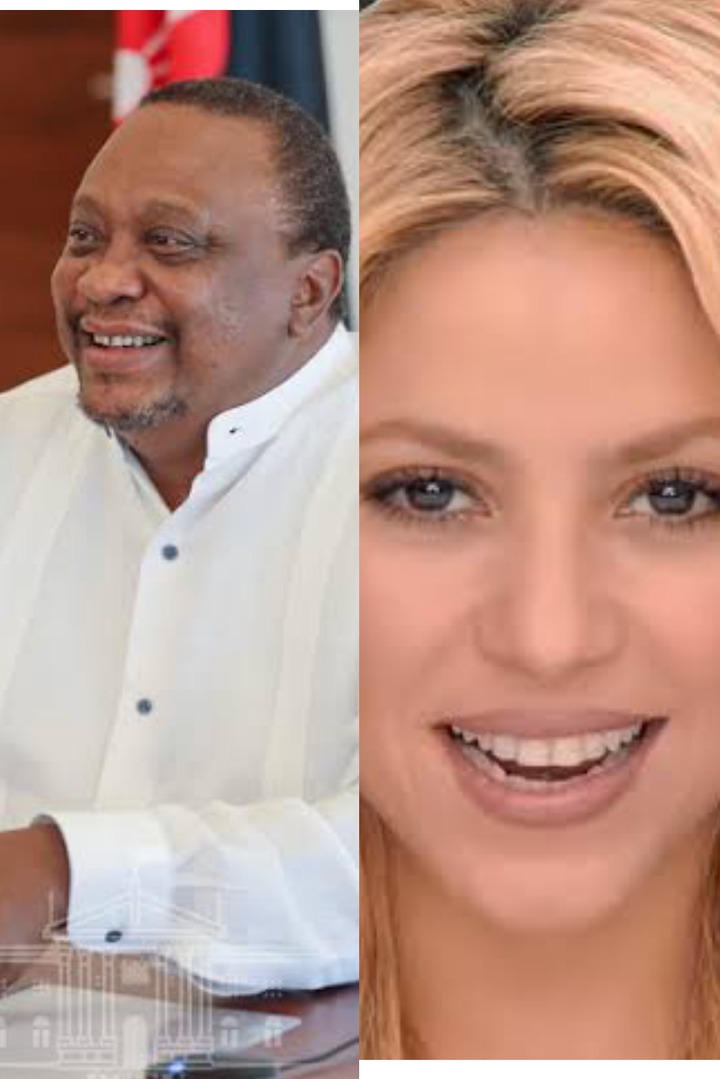 The Panama papers named some very influencial celebrities the likess of:

7.The president of Kenya, Uhuru Kenyatta.

Singer Shakira however seems to be on the spotlight after a Spanish judge said ,she could possibly face a tax fraud case ,if her tax evading case between 2012 to 2014 is anything to go by.Shakira lawyers on Monday released their statement saying Shakira is most likely to be favored during a court case but no court official was around to prove this. 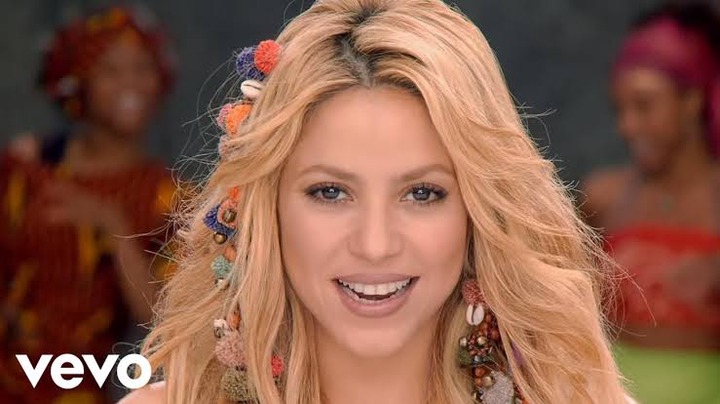 On the other hand, president Uhuru Kenyatta offshore businesses and accounts seem legit as no tax fraud case has been found against him.All his wealth was legally acquired and no corruption was involved. 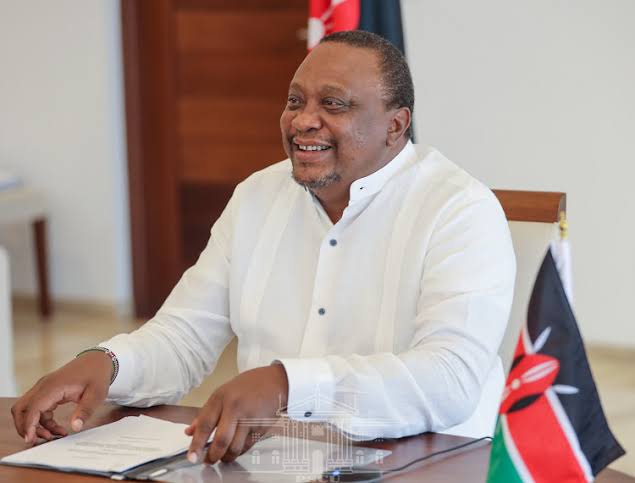 The German supermodel Claudia Schiffer who lives in the U.K also has been paying all of her taxes from there according to her representative. 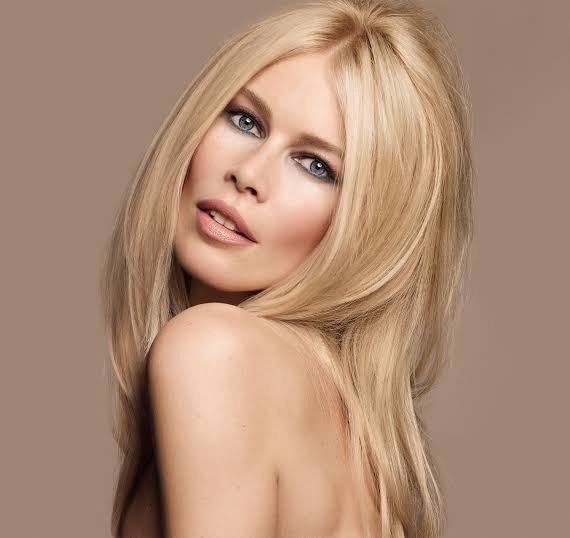