The Story Of Thomas Fuller, A Man Who Could Solve Complex Math Problems In His Head 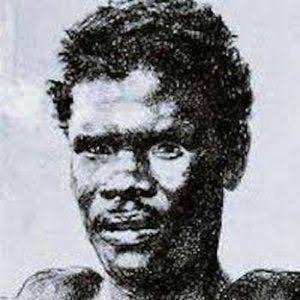 Thomas Fuller, an African sold into slavery in 1724, was known as the "Virginia Calculator" because of his remarkable ability to mentally solve complex math problems.

There were rumors that he was a savant. He couldn't read or write, however, which was popular among slaves at the time.

Some speculated that he learned math skills in his home country of Africa. Abolitionists at the time often used his case as evidence that blacks were not intellectually inferior to whites.

Fuller was born in Africa, somewhere between Liberia and Benin, in 1724. At the age of 14 he was enslaved and sent to America as a slave, eventually becoming the legitimate property of Presley and Elizabeth Cox of Alexandria, Virginia. The Coxes and Fuller were both illiterate. The Coxes owned 16 slaves, with Fuller being the most valuable; he showed appreciation for not being sold. His powers were rumored all over the Eastern seaboard.

His ability was also used as evidence that enslaved blacks were intelligently equal to whites, sparking some pro-abolitionist debate. When Fuller was about 70 years old, Pennsylvanians William Hartshorne and Samuel Coates were in Alexandria and learned about his abilities and sent for him. 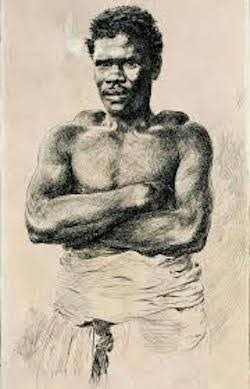 One of the men was doing the calculations on paper and told Fuller that he was mistaken because the response was much smaller. "Top, massa, you forget de leap year," Fuller hurriedly answered.

When the leap year was factored in, the totals were equal. Despite Fuller's flawless responses, Hartshorne and Coates suspected that his mental abilities were once greater.