By Whizerwriter (self meida writer) | 27 days This was the unfortunate story of the death of Prince Philip who was the Duke of Edinburgh and the husband of UK's Queen Elizabeth II.

He passed away on 9th April 2021 and he died peacefully at Windsor Castle at the age of 99-years-old. At the time of his death he was the longest-serving consort and had been married to the queen for 73 years. 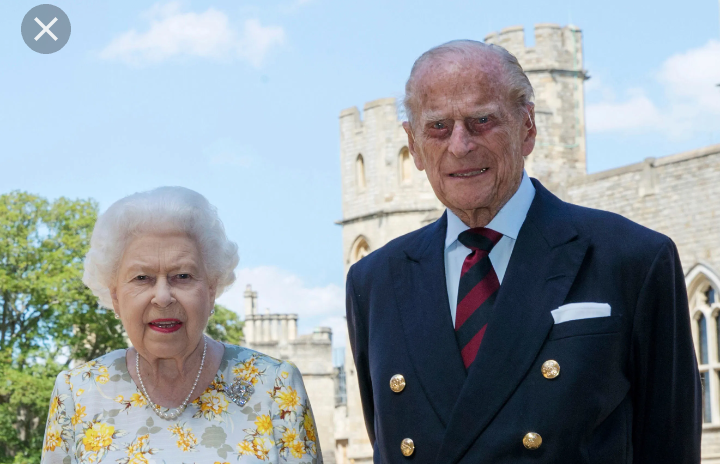 And while the late Prince is expected to be buried on Saturday 10th April, 2021 in a low-key affair due to the Covid-19 measures set by England limiting the number of people attending funerals to only 30, many people and countries all over the world are still mourning the fallen giant.

Kenya also was not left behind and President Uhuru Kenyatta led the nation in mourning Prince Philip as a global leader who worked for peaceful coexistence of human race. 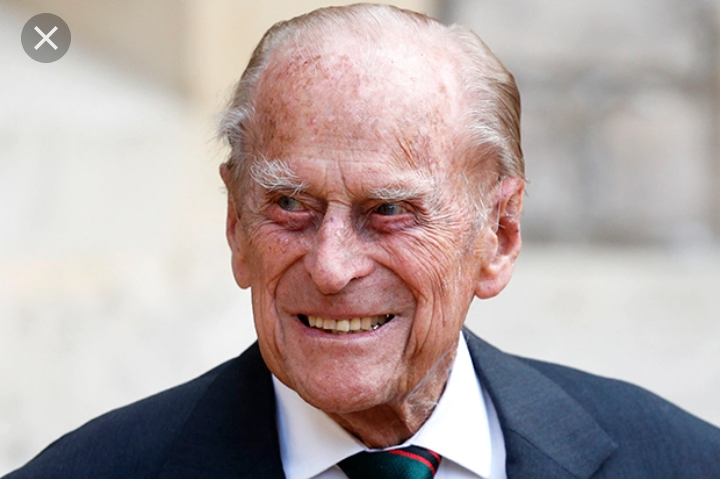 The unfortunate news has also been featured in several media houses all over the world and the coverage by Royal Media's Citizen tv was recently also featured on CNN news. 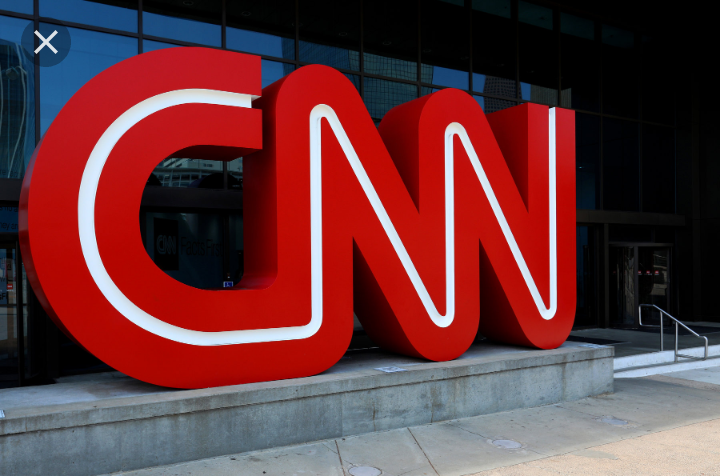 On their feature of how global media houses covered the news, the USA-based giant company featured how other Commonwealth countries joined the UK in mourning Prince Philip.

Among many others CNN also featured the Friday bulletin done by Citizen TV's Lilian Muli, and being elated, the seasoned news anchor couldn't keep calm about it. 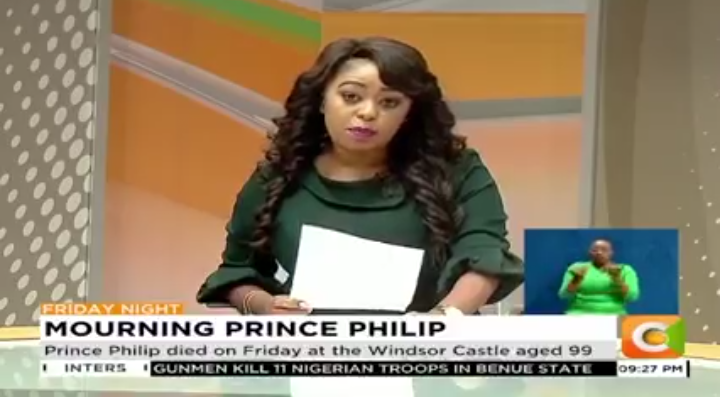 She said " Look Mama! I made it. So happy about this. Thank you @cnn". 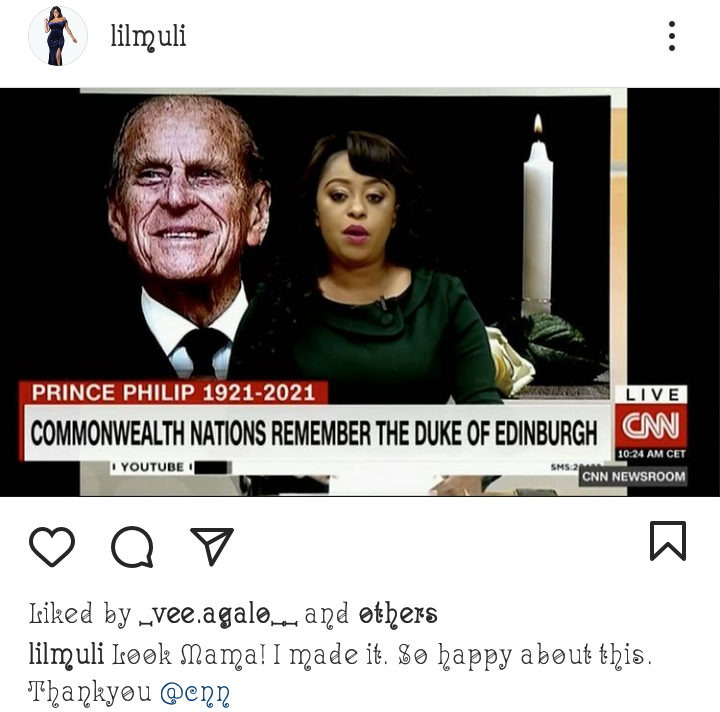 The news quickly elicited reactions from some of her fans online who also flooded her timeline with congratulatory messages.

Below are some of them;- 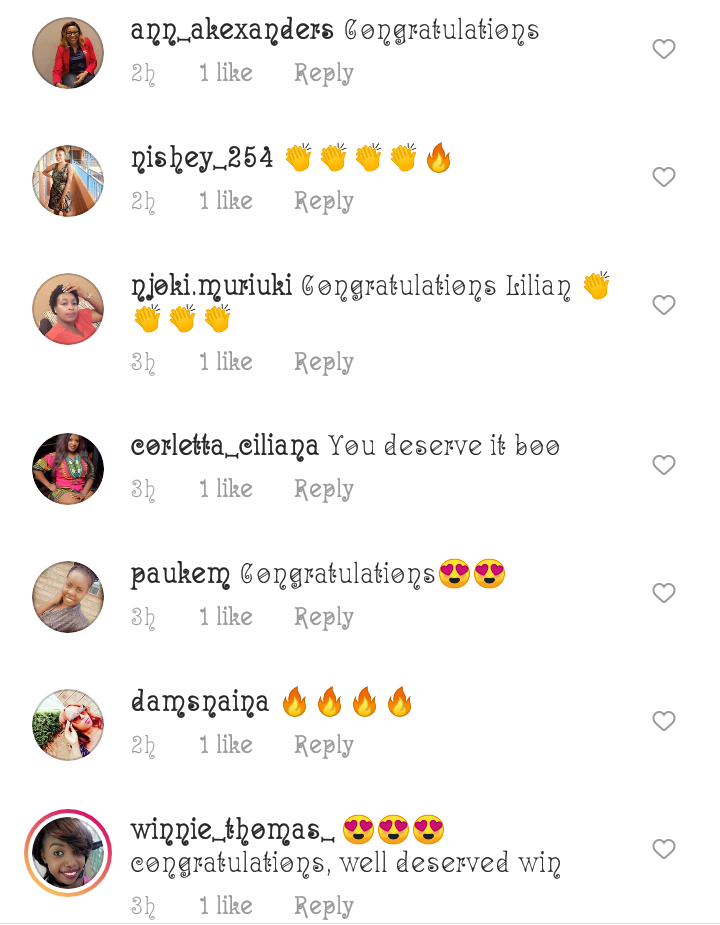 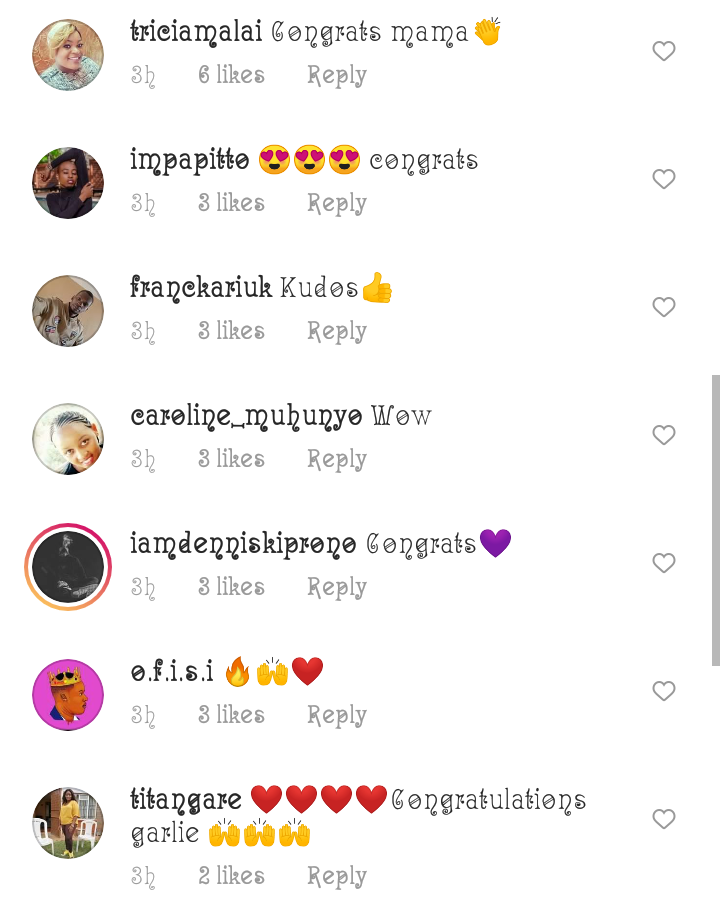